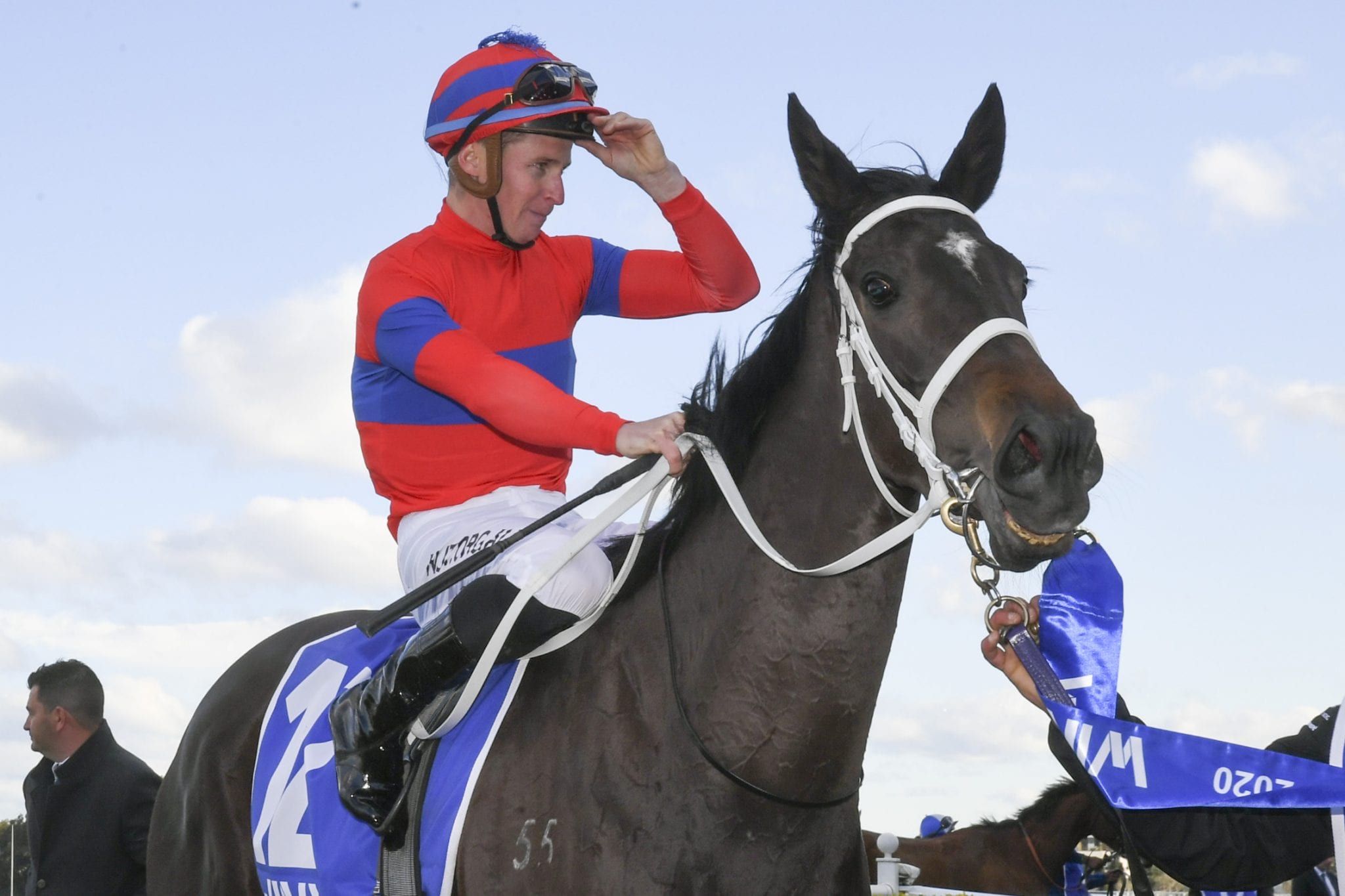 Trainer Nick Bishara admitted he woke up on Sunday morning and had to check his phone to make sure what he had seen at Royal Randwick on Saturday had actually taken place. Bishara was the original trainer of now multiple Group 1 winner Verry Elleegant during the three starts she had in New Zealand before crossing the Tasman.

The Ardmore trainer and her breeder Don Goodwin are among a group of Kiwis who retain an ownership interest in the Chris Waller-trained galloper, that also includes fellow New Zealanders John and Mark Carter of Jomara Bloodstock and their sister Rachel.

The now five-year-old Zed mare won two of those three starts for Bishara and went on to capture two Group 1 victories in the Vinery Stud Stakes (2000m) and Australian Oaks (2400m) during her three-year-old season, but came of age as an Autumn four-year-old when winning the Group 1 Tancred Stakes (2400m) while also finishing runner-up at the elite level on three occasions.

Verry Elleegant notched Group 1 win number four when successful in Saturday’s Winx Stakes (1400m) and a multitude of spring majors now look realistic targets. More noted as a middle distance performer, Verry Elleegant put those skills to good use as she sustained a long sprint to down stablemate Star Of The Seas in the first Group 1 of the new season and send Bishara into raptures with the performance.

“I woke up at 4am this morning, got on my phone and thought it was all just a dream,” Bishara said. “Horses just don’t do that, they don’t sit four wide without cover for the last 700m, get headed and still win. “I didn’t have a cracker on her as I thought she might run a nice fourth or fifth but class is class isn’t it. “I knew Chris was very pleased with her leading into the race but you just don’t foresee a performance like that. “In a strange but nice way I think it was a real tribute to Winx, who the race is named after. “I may have rose coloured glasses on but I do think that is her best ever performance.”

Bishara was also thrilled to see how much the performance meant to her regular rider James McDonald who was aboard for the race. “I loved the aftermath and the interview with James,” he said. “J-Mac just loves her and she is very special to him. “She’s also special to us and it’s pretty cool as we don’t have a lot of money, we’ve come from nowhere and it goes to show that if you hang in there long enough you might be able to crack a good one.

“It’s been an unreal ride for me as I’ve had to re-mortgage my house twice just to stay in the game through the dark times. “To have a little share in her tail and with my team going so well on the home front I do get up every morning just pinching myself.”

Bishara’s boutique training operation has been firing on all cylinders over the past two years thanks to the deeds of Verry Elleegant’s older brother Verry Flash who has collected seven victories while stablemate Cherry Lane added to her winning tally with a gritty performance at Matamata on Saturday. “She (Cherry Lane) was super impressive and in terms of toughness, she wouldn’t be very far behind Verry Elleegant,” he said.

“She is just one tough hombre and it was pretty impressive how she hunted down the leader and kicked away on Saturday. “We’ve actually got her in the last two legs of the triple crown at Hastings as if she happened to strike a wet track it is a chance to maybe get some black type for her owners.” Cherry Lane is raced by her breeders John and Victoria Carter and Ross Powell and has now won six of her 21 starts.