Two Illicit signs off in style at Te Rapa 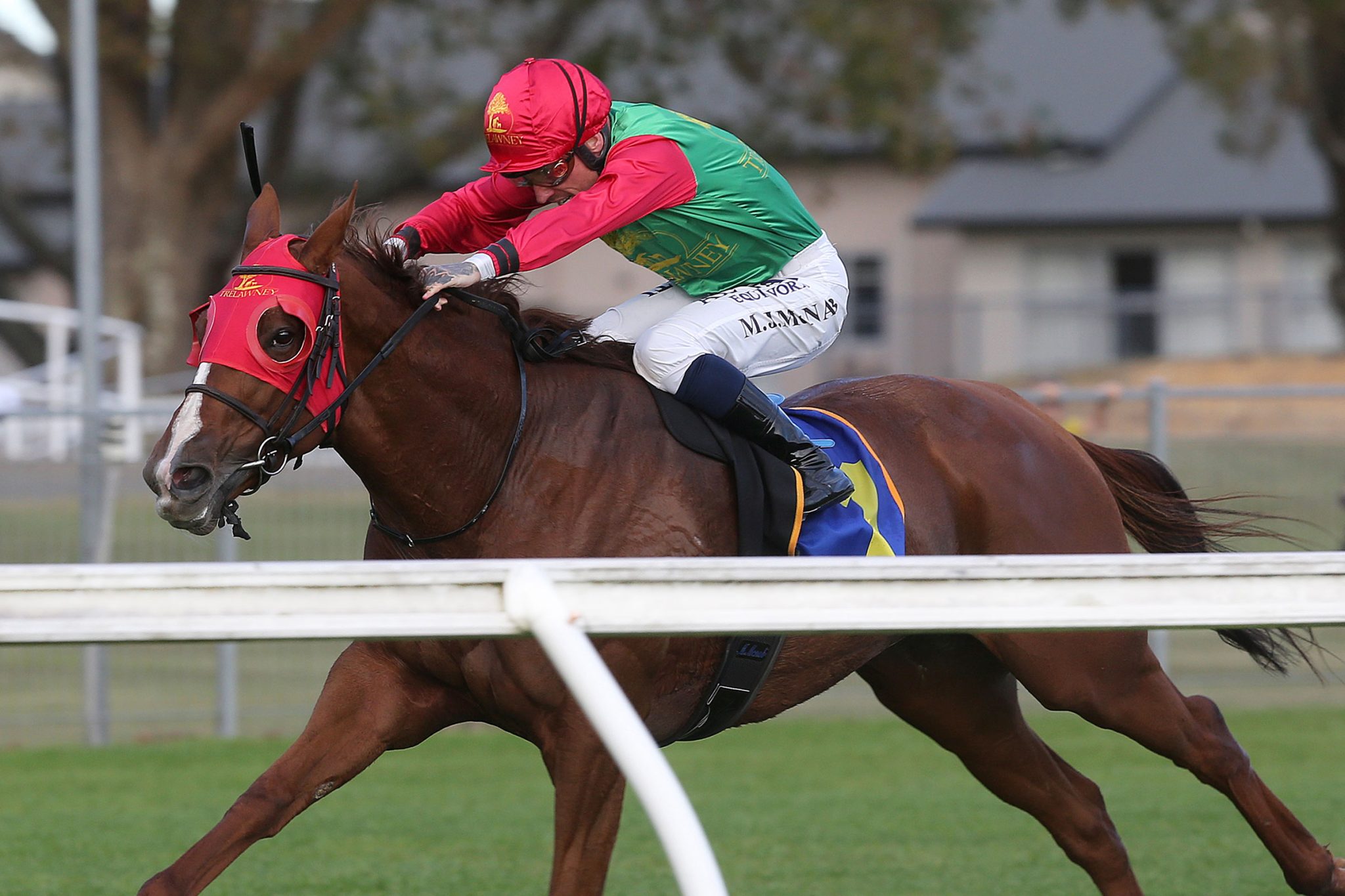 If Saturday’s Group 2 Travis Stakes (2000m) at Te Rapa is to be the last race for class New Zealand mare Two Illicit then she has signed off a stellar career in the best possible fashion with a dominant victory.

Trainer Roger James, who prepares the five-year-old daughter of Jimmy Choux with Robert Wellwood, had spoken of her retirement leading into Saturday’s Group Two contest and she delighted her legion of fans with a performance that left no doubt about her underlying class.

Rider Michael McNab elected to position the mare outside surprise pacemaker Zola Express for the duration of the race before taking control shortly after turning for home.

“It was superb to see her go out on that note as she has been a very special mare for the stable,” Wellwood said.

“Her record at Te Rapa is very good, so to see her maintain that in such a commanding manner was just terrific.

“Michael rode her very confidently and when she was sitting outside them with no challenges, I thought she might have too much class in the run home.

“She has had her niggles along the way but Roger and I are so proud of the work our team at home has done to get her in tip top condition for today and she repaid us once again.

“I’m sure she will now continue that success into the broodmare paddock.”

Bred by the Taylor family and raced by Brent, Cherry, Jane and Faith Taylor, along with Scott Malcolm, Two Illicit will join the high-class broodmare band at Trelawney Stud after winning eight of her 21 starts including the Group 1 Captain Cook Stakes (1600m) and over NZD$680,000 in prizemoney.

The win capped a stellar day for the James and Wellwood stable who had earlier captured the third race on the card with promising juvenile Charmario shortly after two-year-old filly Prowess opened her winning account on debut with a five-length pummelling of her rivals in the opening event at Wanganui.

“With the retirement of Two Illicit, Concert Hall and a couple of others we are looking for our younger horses to step up to the mark now,” Wellwood said.

“Charmario was very good winning at Te Rapa and showed the benefit of the racing he has had.

“He got thrown in the deep end early on against some very useful two-year-olds and acquitted himself well.

“His win today was very authoritative and he is going to be an even better horse next campaign.

“The same goes for Prowess, who was one of the standout fillies at the Karaka sale last year.

“What she is doing now is on raw ability alone and having the blinkers on today made a huge difference to her.

“She is a three-year-old in waiting and with that experience under her belt it should stand her in good stead for the future.”

By Rich Hill Stud stallion Proisir, Prowess was a NZD$230,000 purchase by James and Wellwood out of the Hallmark Stud draft at the 2020 National Yearling Sale at Karaka.