Trio of winners for Almanzor 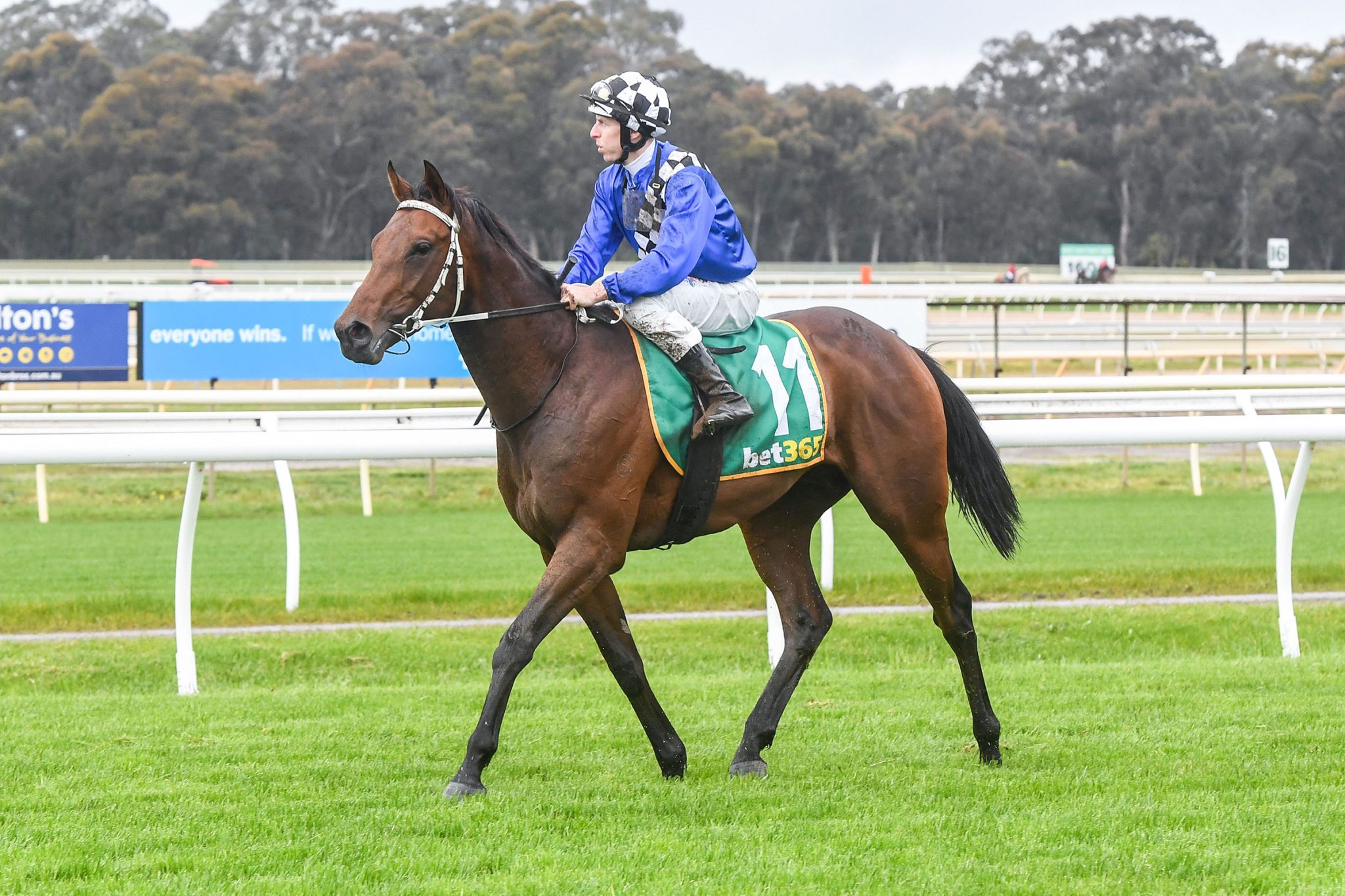 The Mark Walker-trained three-year-olds Zantabulous and Bubbles Await broke their maidens in style at Matamata while Algendy later followed suit at Bendigo for Mark and Levi Kavanagh.

Zantabulous had given a sneak preview of her ability with a trial win at Avondale earlier this month and she carried that form over to her race day debut with a dominant performance to triumph over 1200m.

“Almanzor is starting to hit his straps now, as you would imagine once they turn three-year-olds,” Walker said.

“I know it was a wet track, but we already know those two will go on top of the ground.

“The manner in which they won today showed that they have got good potential.”

Zantabulous was purchased out of Cambridge Stud’s draft at New Zealand Bloodstock’s National Yearling Sale by Te Akau principal David Ellis for NZD$220,000 and is a daughter of the Zabeel mare Zantelagh.

She is from the former high-class sprinter Dantelagh, winner of eight races including an edition of the Group 1 Oakleigh Plate (1100m).

Zantabulous was ridden by Michael McNab, who also combined with Bubbles Await for a smart maiden victory over 1400m.

He was a NZD$230,000 Karaka purchase for Ellis out of Wentwood Grange’s draft and is a son of the Darci Brahma mare Champagne Katie, who is from the family of the dual Group One-winning juvenile Lycra.

Like Zantabulous, Algendy is a graduate of Cambridge Stud and was secured by Kavanagh Racing for AUD$200,000 as a yearling in Melbourne where he was offered by Maluka Thoroughbreds.

“We’ve been interested to see the Almanzor’s coming through as we have bought a few of them,” said Levi Kavanagh, who trains Algendy with his father Mark.

Algendy had finished sixth on debut at Sandown last season and filled a similar placing when he resumed earlier this month.

“He was really good first-up on a heavy track at Geelong and got back and finished off well. We thought he would get through the ground and that the 1400m would suit him,” Kavanagh said.

Algendy settled off the pace before picking up ground across the top and held a sustained run to deliver the first winning strike of his career.

“I focussed on settling him and he did that well. I had to make a big run on him and he’ll take a lot of improvement from that and be better over more of a trip,” successful rider Damian Lane said.

He is the first winner for the French-bred mare Via Veneto, who is a half-sister to the Group 1 Epsom Handicap (1600m) winner He’s Your Man and the Group 3 Prix Penelope (2100m) winner Perfect Hedge.

Almanzor has made a strong start to his southern hemisphere career and has sired 11 winners with his eldest just three, headed by multiple stakes winner Dynastic and leading Group 2 Stutt Stakes (1600m) contender Virtuous Circle.