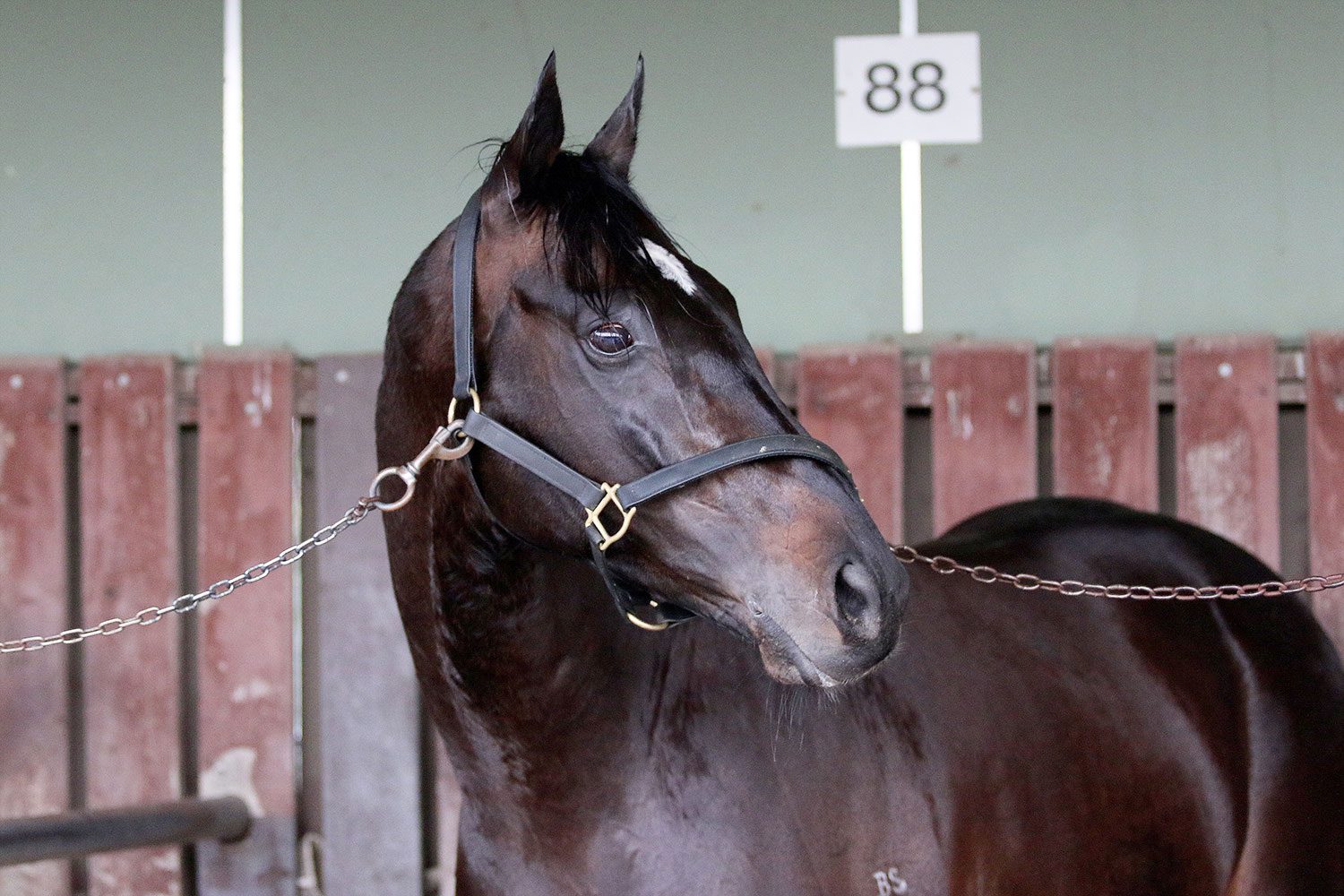 Mike Moroney and Pam Gerard will have numbers and class in their favour for the Group 1 Cambridge Stud Zabeel Classic (2000m) on Boxing Day.

The Matamata training partnership is set to have three runners in the weight-for-age contest at Ellerslie, with two of them – Harlech and Sound – both looking like solid chances.

Sound will be making his third visit to New Zealand, albeit a bit earlier than usual. He has run in the previous two editions of the Group 1 Auckland Cup (3200m), notching a second and a third placing, but this will be his first attempt at 2000m in New Zealand.

However, he comes in very good form, having won his second consecutive Group 2 Zipping Classic (2400m) at Sandown on November 27.

“When he won the Zipping it was the second-fastest last 600m of the day, and the only faster one was in a 1000m sprint,” Gerard said.

The nine-year-old entire hasn’t won at the top level yet and Gerard hopes he can pick one up in New Zealand this season.

“This is probably not his main target, but the way he won the Zipping, we thought it was worth throwing him in there,” Gerard said.

“Certainly if he could get a Group One at weight-for-age it really enhances his stallion career.”

Harlech also comes into the race in good form, having followed a runner-up finish in the Group 1 Livamol Classic (2040m) with a solid fifth in the Group 1 Captain Cook Stakes (1600m) on December 11 after being near last on the turn.

“He normally settles closer but he got turned sideways at the start and that was not helpful on a day where the on-pace runners had the advantage,” Gerard said.

The stable will also start On The Rocks in the Zabeel Classic, and Gerard said she was happy with him despite being unplaced in the Captain Cook Stakes.

“He’s much better suited to 2000m, though 2000m at Ellerslie hasn’t always been his best friend,” she said.

“But I’m happy with the condition he’s in. He’s a bright, happy horse, and I don’t think he’s put in a bad run this season.”

Leading jockey Danielle Johnson picks up the mount on Sound, while Michael McNab is on Harlech and Kozzi Asano will be aboard On The Rocks.

Also likely to be seeking black type on Boxing Day is Sassy Merlot, though it hasn’t been decided whether the three-year-old filly will target the Listed Shaw’s Wire Ropes Uncle Remus Stakes (1400m) or the Group 2 Jamieson Park Eight Carat Classic (1600m).

Sassy Merlot has run four times for two wins, the most recent a Rating 65 triumph over 1400m at Te Rapa on December 11.

“She’s a super filly,” Gerard said. “She had one run on a rain-affected track that wasn’t the best but when she’s on top of the ground and ridden positively she’s a very fast filly and very determined.”

Moroney and Gerard’s other major runner at the Ellerslie carnival will be the speedy mare Roch ‘N’ Horse, who will take on Entriviere and Levante in the Group 1 Sistema Railway (1200m) on January 1.

“She’s going super and we’re pretty excited about getting her there,” Gerard said.

“She only just got beaten by Levante last time, and the jockey lost his iron and his saddle slipped so had she been a bit more balanced she probably would have been a bit closer.”

The stable had also considered running the improving mare Tevere in the Listed Hallmark Stud Handicap (1200m) on Boxing Day following her victory at Te Rapa on December 11 but instead decided to wait.

“We’re going to bide our time a little bit longer and look at an open 1300m at Auckland on January 9,” Gerard said.

“I was keen on the Hallmark at one time but two weeks between runs has never really been her go and she will be much better with extra time between races.”

Meanwhile, Moroney and Gerard have seven horses nominated for Matamata on Thursday, with the best chances possibly being Lingjun Xiongfeng in a maiden 1400m event, Chancellor in a 1200m three-year-old maiden, and Amoramio in a 1050m maiden.