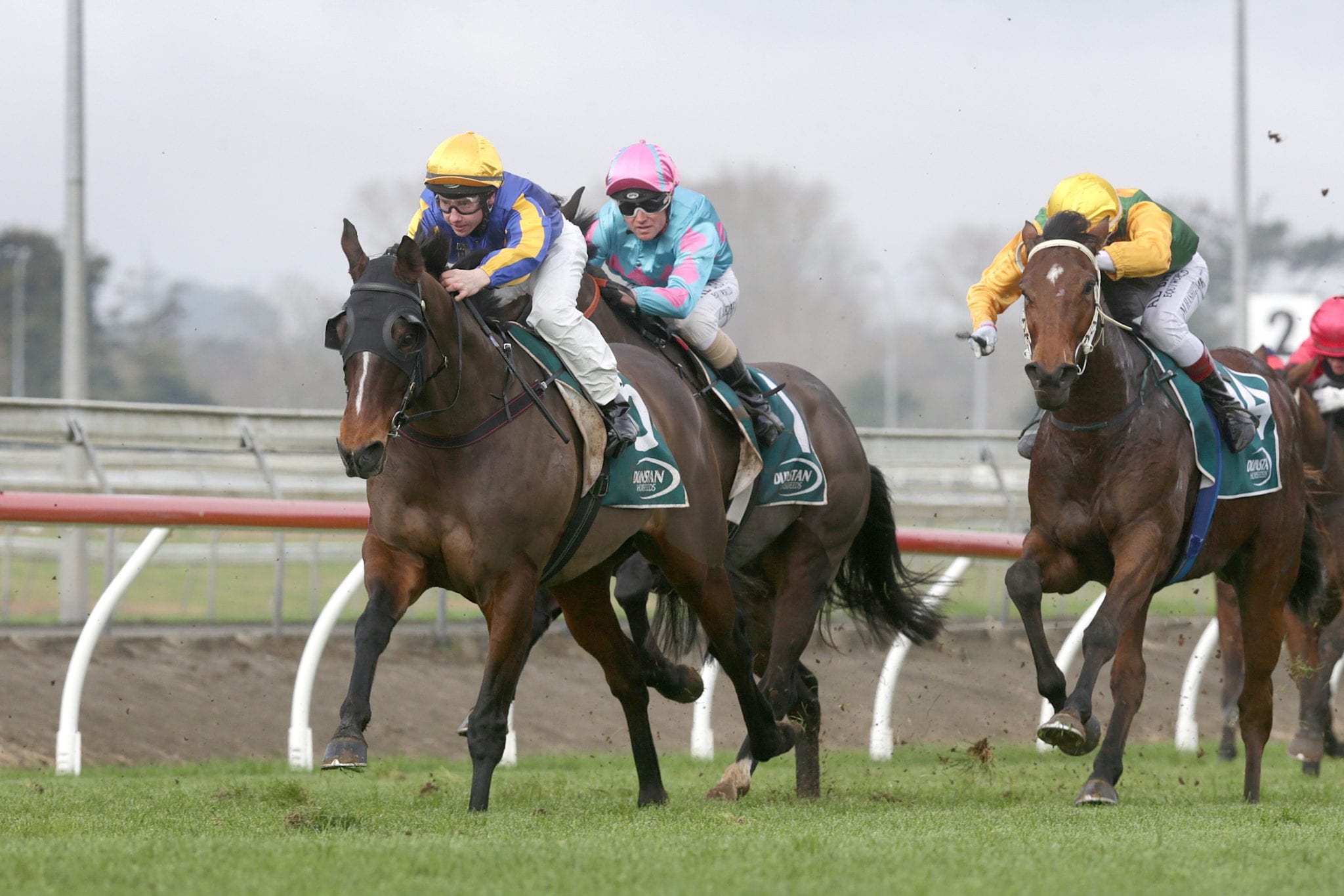 When the going gets tough, you can count on the generosity of those involved in the racing industry. That’s what Pukekohe trainer Nigel Tiley has found as he prepares to send seven horses to race at Matamata on Saturday under the new Government Covid-19 restrictions around travel out of Auckland.

New Zealand Thoroughbred Racing has implemented directives which means horses trained in the Auckland Supercity region are able to travel to meetings provided they are floated with an independent horse freight company and not accompanied by the trainer or stable staff based in the Auckland region. While Tiley is unable to attend Saturday’s meeting, he’s confident he’s leaving his horses in good hands. “We’re still racing and that’s the main thing,” Tiley said.

“The good thing about this industry is the number of people putting their hand up to say they could help out. It’s not going to be straightforward but I’ve had a lot of people let me know they are only too willing to help and that’s been great.”

Tiley already had a plan in place with a Waikato-based staff member not helping out at the Pukekohe stable since the Auckland region went into lockdown level 3. “He knows all the horses well and while I can’t go, this is the next best thing,” Tiley said.

Another staff member not making the trip to the stables at present is apprentice Callum Jones, who has been riding trackwork out of Cambridge since the Auckland-Waikato border restrictions were introduced. “Callum lives in Tuakau and he hasn’t come across the Auckland border since we went to level 3,” Tiley said. That means Jones was free to ride at Taupo on Wednesday and he will ride the Tiley-trained Diogenes, Double Happy and Sir Aglovale, as well as picking up the ride on the Roger James and Robert Wellwood-trained Group 3 winner Sherrif at Matamata.

Leith Innes will continue his association with Demonetization when he takes on Sherrif and company in the Colchester Engineering 1400 after a brilliant fresh-up win at Ellerslie. “He was superb that day. To carry 62.5 kilos and do it that easily just showed that he’s back to like he was as a three-year-old,” Tiley said of the winner of five of his 17 starts, three of those at three when he claimed the Group 2 Auckland Guineas (1600m) at Ellerslie. “He got crook in Queensland last year, picked up a deep-seated lung infection. If he was human, you’d say he had pneumonia. But he’s had a really good break since then and he’s a much better horse this time in.”

The All Too Hard six-year-old gelding has drawn barrier 12 at Matamata, with Tiley again confident of a bold performance. “He’s a quality horse. The track will suit him and he’ll run well again,” Tiley said. “We’re setting him for Hawke’s Bay. I’ve got him in all three legs (of the weight-for-age triple crown series). We’ll start with the 1400m, look at the mile and we’ll make a decision what we do with him from there. “He races like a stayer and the only time he’s tackled 2000m was in Queensland when he wasn’t right so you can’t judge him on that.”

While Macushla and Silent Truth were on the ballot in their race, Tiley was happy with the way his team shaped for Matamata. “Sir Aglovale is getting ready for the spring but he went a good race first-up and he’ll be better for the run. Switch In Time has been a bit disappointing but he’s stepped back to 65 grade and he’ll handle the track. “Diogenes will like the track and he’ll be a chance again and Double Happy produced a huge run last start, just a victim of the slackening of the pace in the middle stages.”

Meanwhile, Tiley can look forward to Play That Song returning to training in his stable for her next preparation. Play That Song won three of her five starts last preparation, including the Group 2 Eclipse Stakes (1200m) at Ellerslie before finishing second in the $1 million Karaka Million (1200m) and fifth in the Group 1 Sistema Stakes (1200m), both also at the same track.

“We had her sold but when she was vetted they found a bone fragment on her sesamoid. If it hadn’t been for the money she was being sold for, I think the sale would have proceeded but it was for pretty serious money and it fell through. “We’ll get the fragment removed ourselves and forget about the spring. we’ll give her a good break and then look forward to her next preparation with us.”