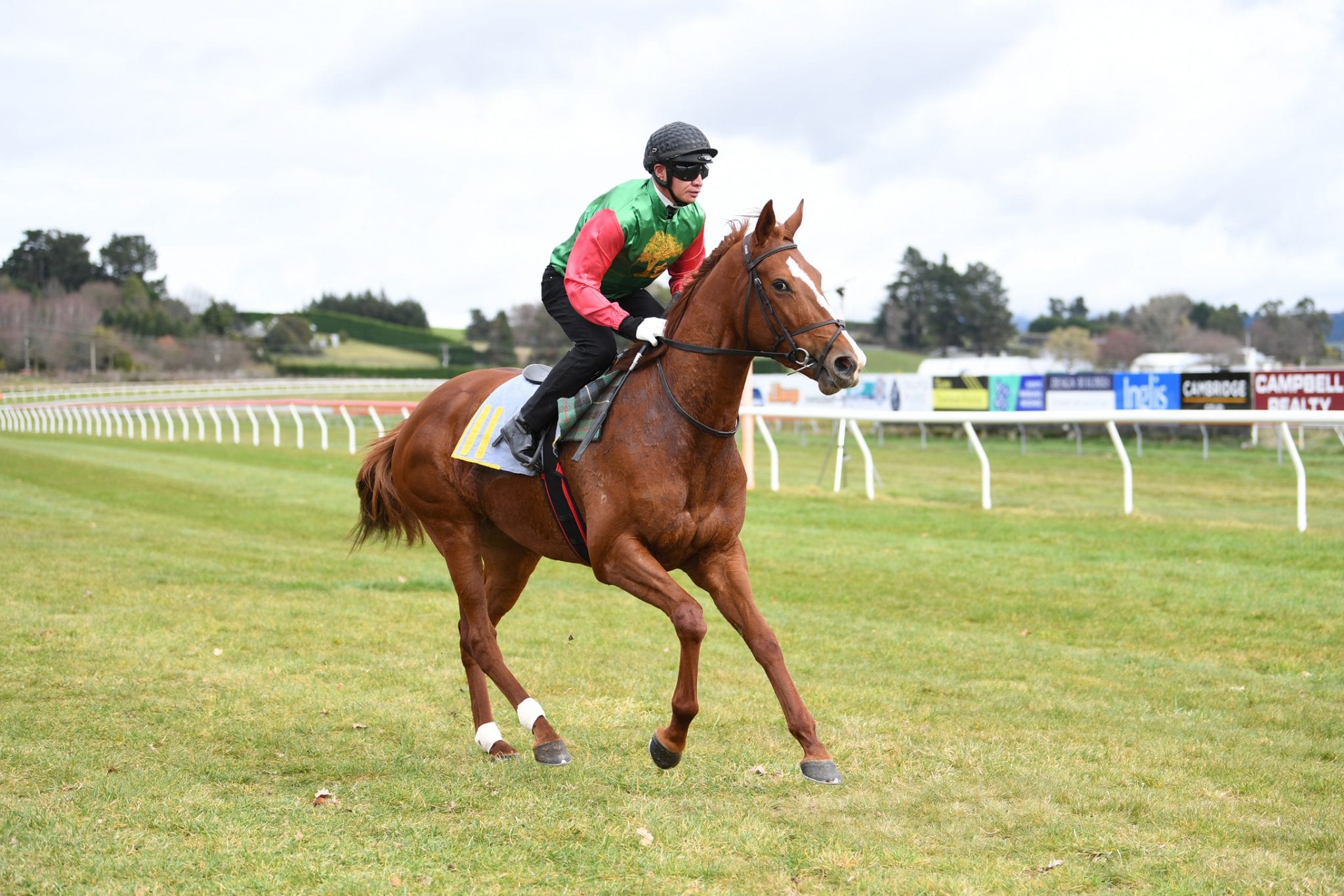 Kingsclere Stables’ Two Illicit and Sherrif trialled over 1100m at Taupo on Wednesday and co-trainer Robert Wellwood was happy enough with what he saw. Group 3 winner Sherrif finished third in his heat behind Catalyst and Aretha, while Group 1 performer Two Illicit ran fifth in her heat behind multiple Group 1 winner Avantage.

“I am really happy with Sherrif,” said Wellwood, who trains in partnership with Roger James. “He is coming up as good as he ever has. He had a nice hit-out and Leith (Innes, jockey) was very happy with the way he trialled. “He will probably head to Matamata next week and we want to be at the last day at Hastings if he is going well enough. “We will just see how he comes up and will play it by ear.”

While Wellwood would have liked to have seen Two Illicit tested more in her trial, he is pleased with her progress this preparation. “I am happy enough with the way she went,” he said. “It would have been nice to see her get a bit of room and be able to extend out to the line and have a solid hit-out. “She had a good blow, it was good to get her out here and we will just pick a path for her, we may need to give her an exhibition gallop now. “Her early spring goals will be getting her down to Hastings for at least the second two days (of the Hawke’s Bay Spring Carnival). How we get there we will figure out over the next week or so.”

Wellwood said the dual Group 2 winner has strengthened a lot since her autumn preparation. “She has strengthened right up and looks immaculate,” he said. “Vinnie (Colgan, jockey) was very happy with the way she felt and she is coming up just as we had hoped. “She is a mare who is going to excel once she gets to a mile plus.”

Wellwood was also happy with Group 3 winner Concert Hall’s unplaced hit-out over 1100m and said she would take a lot of improvement from the run. “It was her first trial for the season so a few of them were a bit sharp for her,” he said. “She had a nice blow and she will head back to the trials prior to heading to the races. “She is going to come up nice and slowly and will be heading towards those cups races over the summer.”