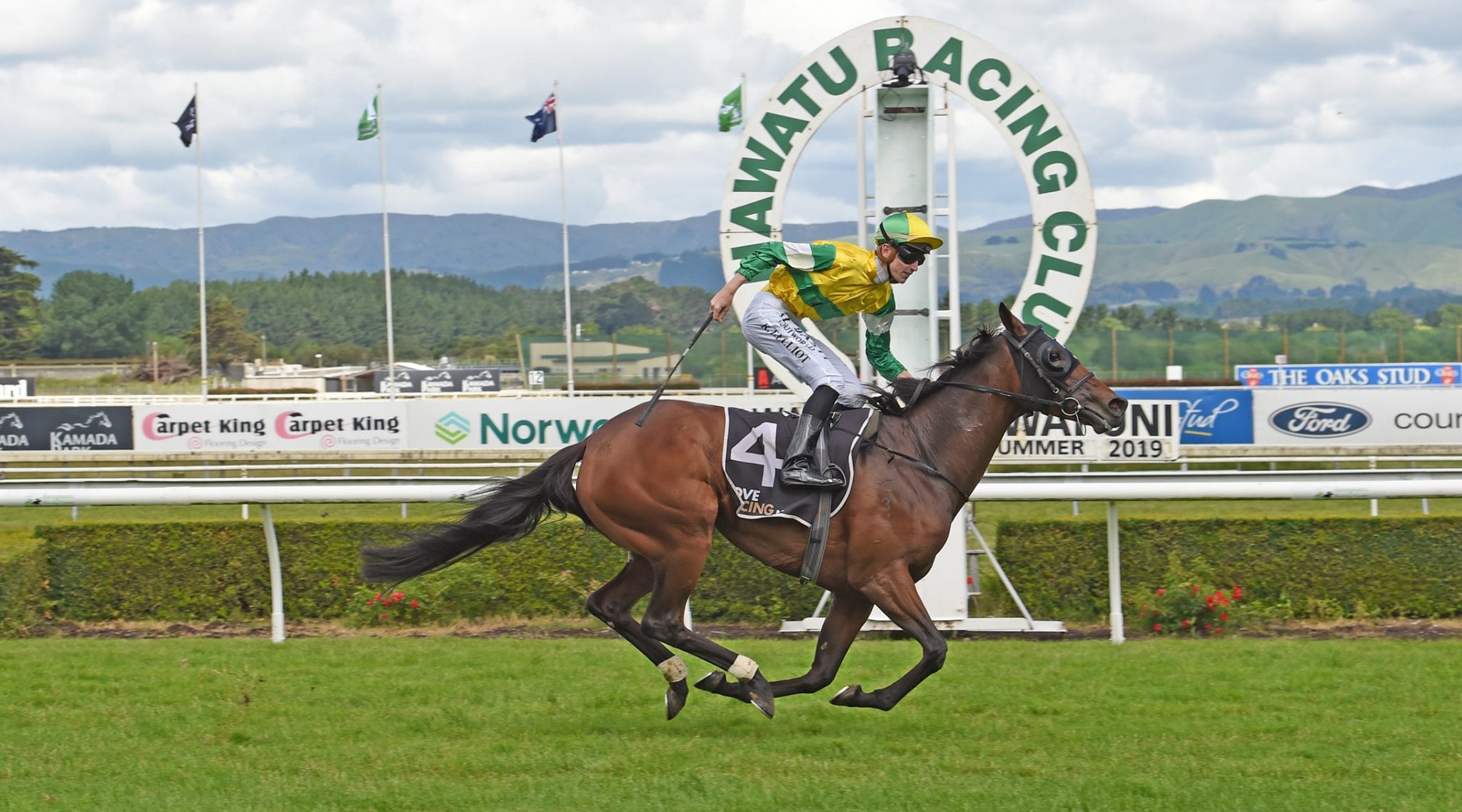 The two open class trials to be held before the Taupo racemeeting on Wednesday will see a host of New Zealand’s top galloping talent step out for their first serious hit out, including a high-class trio from the Roger James and Robert Wellwood stable.

The Cambridge conditioners will line up dual Group 3 winner Concert Hall and lightly raced six-year-old Sherrif in the first heat, while Two Illicit, one of the top three-year-old fillies of last season, will contest the second of the 1100m heats.

James is pleased with the progress the trio has made in recent weeks and is keen to see how they perform on Wednesday before confirming the next moves in their spring campaigns. “We traditionally don’t have many runners over the winter months and we’ve kept to that again this year,” James said. “I’m delighted with the condition of the three horses we are taking to the two trials at Taupo although I’m not expecting too much from them. “It is an ideal opportunity to get a line on them and to then plan for where we head next although we are hampered at present with limited programming information available from New Zealand Thoroughbred Racing to allow trainers to make those decisions.”

James had been aiming Group 1 New Zealand Derby (2400m) runner-up Two Illicit at an Australian campaign but, with the uncertainty created by the COVID-19 pandemic, will instead concentrate on a domestic campaign for the Jimmy Choux four-year-old who holds nominations for all three of the Group 1 features at Hastings during September and October.

“We will see where we go with her (Two Illicit) after the trial but Australia has been discounted under the current circumstances,” he said. “It’s often not the worst thing for a four-year-old mare to have a quieter spring as it can be a hard time for them going from age group company to competing against the older horses. “We will concentrate domestically with her and if all goes well, we could look at Sydney or Melbourne in the autumn. “I’ve been pretty careful with her on the wet tracks at home so she is going to Taupo for a gallop to bring her on.”

Concert Hall holds a nomination for the Group 1 Livamol Classic (2040m) on October 17 as does Sherrif who is also nominated for the Group 1 Windsor Park Plate (1600m) on October 3. “I’d like to give Concert Hall a couple of runs before we tackle Hastings but that lack of programming information isn’t helping me decide where at this stage,” James said. “She’s going to need the run at Taupo but is coming along nicely.

“I think Sherrif is the best I’ve ever had him and I think you will see his true talent from now on. “The family does take time and he has been no different. “After he has trialled, we will probably try to find a 1400m race somewhere to kick him off.”

James is also delighted with the progress of five-year-old Tavistock gelding London Banker who shaped as a promising stayer after finishing off his last campaign with three wins in a row over 2100m. “He (London Banker) is coming to hand well and trialled nicely at Te Rapa last month,” he said. “He will most likely have another trial before he has a race start.

“We are looking towards the summer cups with him as he should be at a nice place in the handicaps. “He hasn’t surprised me as he is a horse that I have always liked and one I describe as an old fashioned kiwi stayer, slow maturing and needing time before it all comes together. “That happened in the autumn of his last campaign and with the six month break I think he will be an even better and stronger version of what we saw then.”