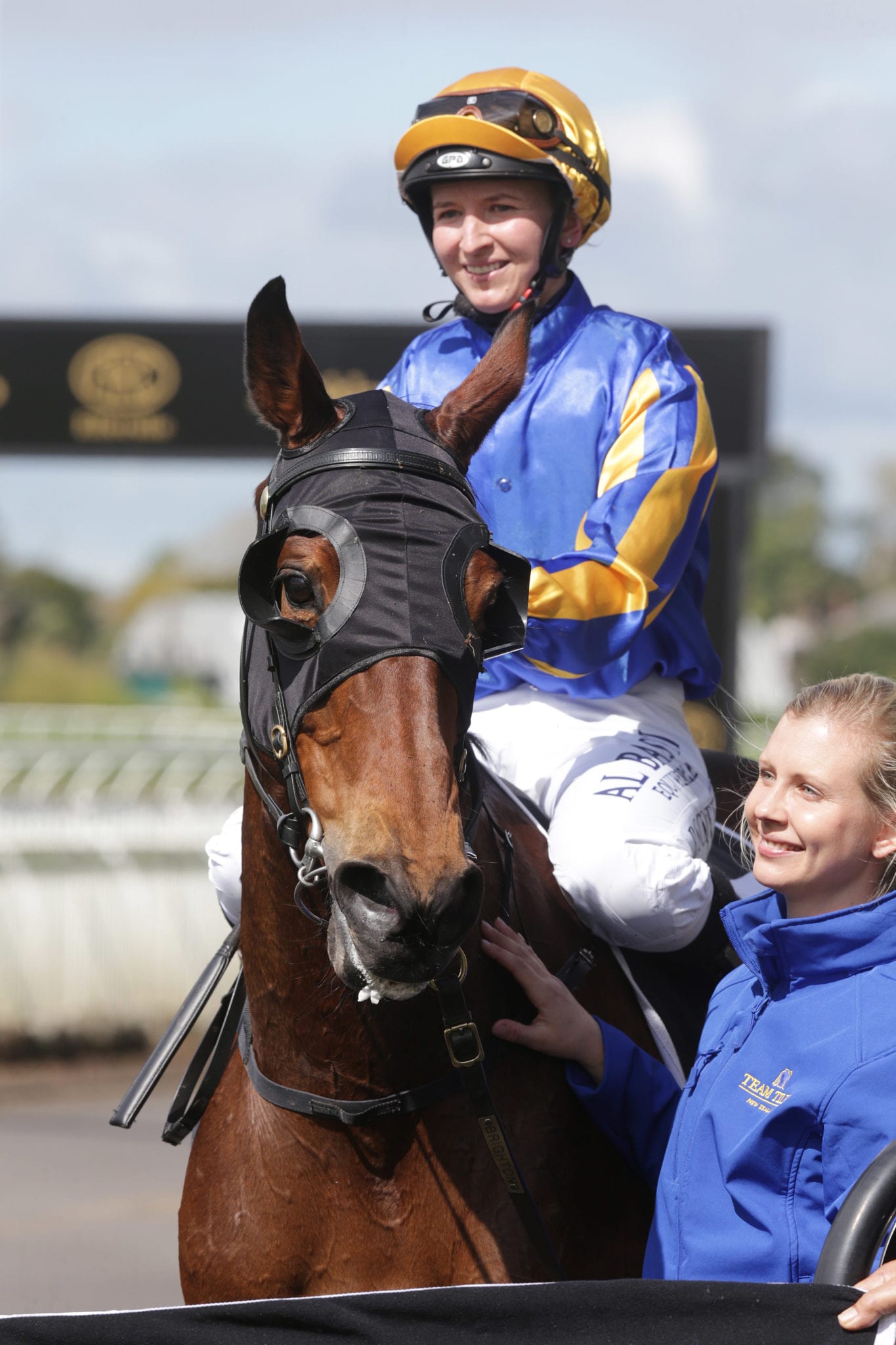 Nigel Tiley would usually be enjoying the warmer climate of Queensland at this time of year, however, the Pukekohe trainer is getting set to line-up a handful of his team at his home track on Saturday. “Normally we go and base ourselves at the Sunshine Coast for a couple of months, but unfortunately that didn’t happen this year,” Tiley said. “But so far the weather hasn’t been too bad.”

Saturday’s Counties meeting will mark the resumption of thoroughbred racing in New Zealand after a three month COVID-19 enforced hiatus and Tiley is just happy to be back racing, despite the heavy winter conditions. “It is going to be great,” Tiley said. “It is just nice to be able to walk them down the hill, give them a run, and bring them back up and put them back in their box. “It is unfortunate that it has come up a Heavy11. I didn’t expect it to be a Heavy11, but it is what is, and there is some rain forecast between now and the weekend. That might just loosen it up a little bit for us.”

Tiley said he was able to keep some of his team in light work over the lockdown period, which has allowed a number of his team to be quite forward heading into racing’s return. “We didn’t really have a break. We had 10 horses in the barn that Kate, my daughter, and I had on the walker and treadmill. “We had six at home that we were feeding as well, so we didn’t really get a break.”

Tiley will have five representatives on Saturday, including seven-win mare Lupelani, who will tackle the Dunstan Supporting Life After Racing (1100m). “She has gone well fresh in the past,” Tiley said. “She has had a jump out, so she is forward enough for Saturday.”

Stablemates Double Happy and Switch In Time will contest the Dunstan Sustainable Grain Kegs (1300m) and Tiley believes they will take a lot of benefit from the run. “It is going to be a bit short for both of them, but it will be a nice lead-in to longer races through the winter,” he said.

Diogenes has drawn the second widest gate in the Dunstan Equine-Safe (1300m), which he thinks could benefit the four-year-old gelding in the heavy conditions. “We don’t know what the pattern of racing is going to be,” he said. “If it is true winter racing they will probably be getting out wide anyway, so I am not too worried. He needs to kick-off somewhere.”

Tiley’s final runner on Saturday is enigmatic seven-year-old gelding Call Me Bob in the Dunstan Decades Of Delivery (1300m). “Bob only goes when he wants to go,” Tiley quipped. “In saying that, he has been working well and if it’s raining on the day and the track is loose he might turn up, but you just don’t know with him.”

While Tiley is looking forward to his five runners stepping out, he is hoping Gorgeous Geisha can get a run in the Dunstan Supporting NZ Racing (800m) and believes she is the stables best chance if she gains a start. “I have got one on the ballot called Gorgeous Geisha,” Tiley said. “She is well suited at the 800m. She has got plenty of speed and handles a wet track. She is second on the ballot, but if she does happen to get a run I would expect her to run very well.”