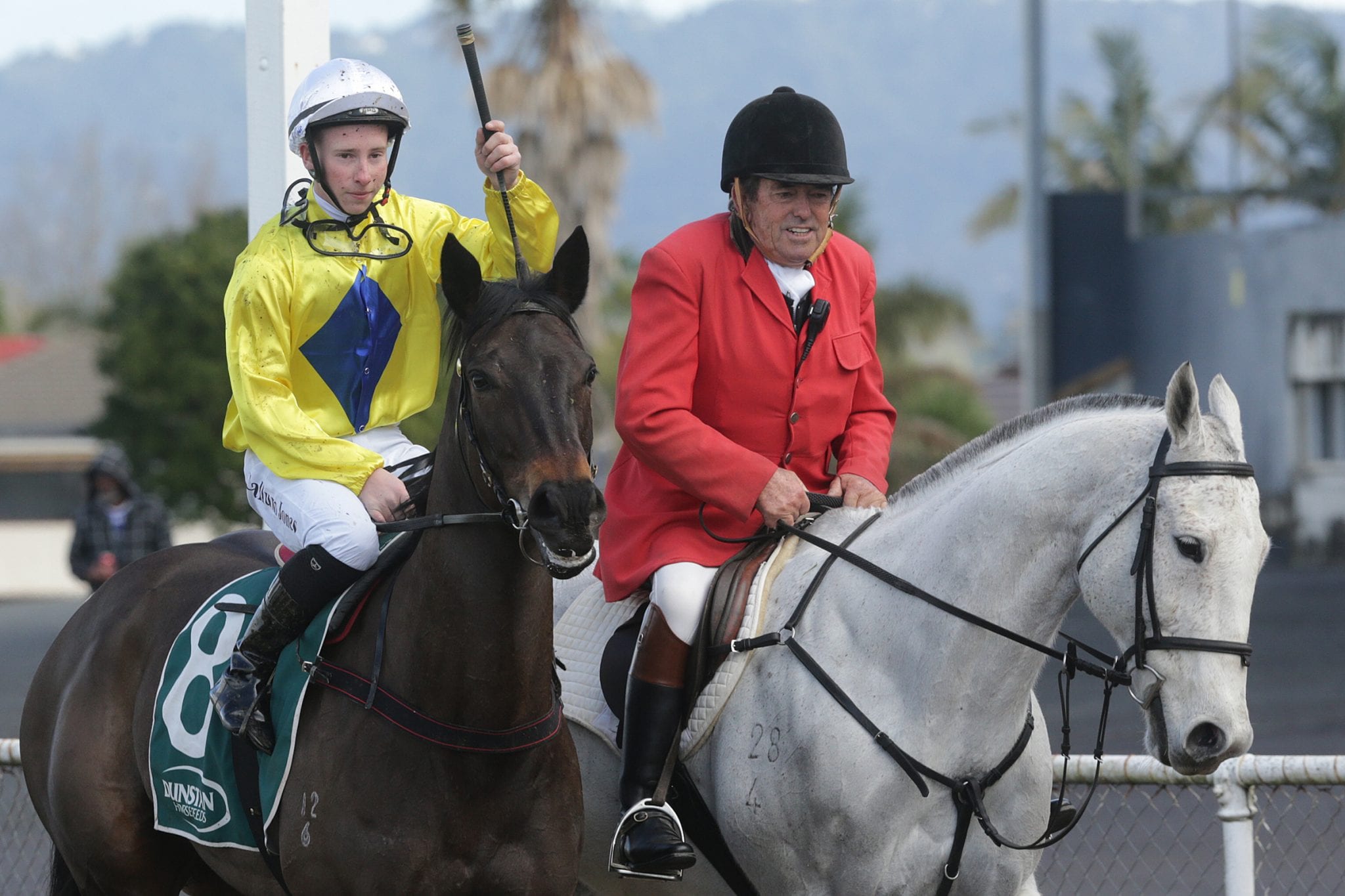 Pukekohe trainer Nigel Tiley continued his fine run of form when he saddled four winners at Avondale on Saturday. Tiley and his apprentice Callum Jones, who have combined for six wins in the past month, kicked the day off in fine style when three-year-old filly Now Is Now produced a powerful finishing burst to register her first victory in the opening 1100m event on the programme.

Three races later another three-year-old filly in Macushla made it back-to-back wins when she overcame a wide run in transit for Jones to dash clear in the home straight for a comfortable four length triumph over 1200m in rating 65 company.

However, it was the win by Demonetization over 1200m in a rating 88 contest that left Tiley with an immense sense of satisfaction as the talented but injury-plagued galloper registered his first win in just over eighteen months. Successful in the Group 2 Auckland Guineas (1600m) as a three-year-old after winning two of his first three starts, the rising six-year-old has been beset by any number of problems that have seen him limited to just twelve further runs in the past two and a half years.

Tiley and owner Narendra Balia have played a patient game with their charge and that paid off on Saturday when the All Too Hard gelding backed up a comfortable trial win at Ellerslie last month with a win under the steadier of 62.5kgs. “It was great to see him (Demonetization) back as he is a good horse,” Tiley said.

“We’ve had so many problems with him and when we took him to Brisbane last year, he got very sick and we nearly lost him. “His owner has just been fantastic and very patient, which was rewarded today. “A good horse shouldn’t be going around for the $15,000 that he was, but we needed to see where he was at. “Now we’ve got that answer we can lift our sights with him and pick out some nice races in the spring.”

Tiley was also delighted to win with maiden galloper Now Is Now who is part-owned and bred by good friend and former champion trainer Laurie Laxon. “I’ve known Laurie for years and he is a good mate,” Tiley said. “When I was just starting off as a jockey, I rode a lot for Laurie and rode plenty of winners for him while I’ve also trained a few for him as well.

“I actually thought the race might be a little short for her (Now Is Now) but I knew there would be plenty of speed on and she has finished off nicely. “I’ve always liked her but I did say that we needed to wait for her so I think now she has matured, she can go on and win a few more when we start to step her up in distance.”

Tiley had been confident of a repeat winning performance by Macushla after she had thrived since her maiden victory over 880m at Ellerslie a fortnight ago. “She (Macushla) was very good at Ellerslie and hit the line today in similar fashion to that win,” he said. “She’s drawn wide both times and has had to do work but she just ambled up to them and really looked like she had just joined in. “We will keep her to 1200m for the time being but I think we can step her up over further in her next campaign.”

Tiley rounded out the day with four-year-old Zed mare Rhuzick who charged home down the outside rail for rider Andrew Calder to register her maiden victory at just her third raceday start.