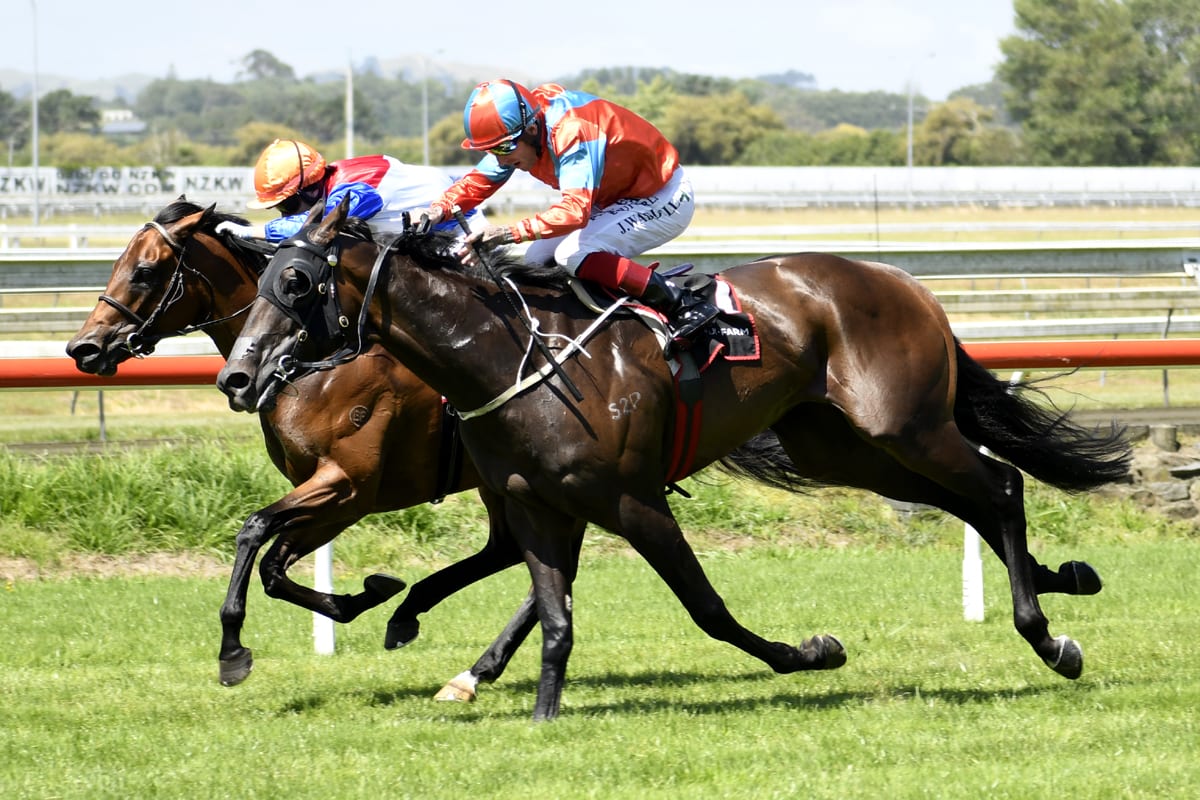 Five-year-old gelding Demonetization has been plagued by issues throughout his racing career and trainer Nigel Tiley believes he finally has him back to somewhere near his best. The son of All Too Hard, a one-time Group 1 New Zealand Derby (2400m) favourite, had his three-year-old season cut short through injury, while during last year’s Queensland campaign he picked up a virus that took its toll.

He showed glimpses of his former self in his 900m trial victory at Ellerslie on Tuesday when comfortably accounting for his opposition, signaling he has overcome his series of setbacks. “I was very happy with him,” Tiley said. “He picked up a bug when he went to Queensland last year, it’s just good to see him back and enjoying what he is doing again. “He was never under any pressure, he just cruised around, so I was very happy with the way he has pulled up. I am looking forward to him getting back to the races.”

Kept in light work over the COVID-19 enforced lockdown, Tiley said the gelding is quite forward and could possibly kick-off his preparation at Ellerslie on July 11. “He had a decent spell and he was in very light work during the lockdown,” Tiley said. “He was on the walker every day and every second day he was having a quiet jog on the treadmill.

“He is reasonably forward to resume. We will just play it by ear. We will probably kick him off at that Ellerslie meeting if there is a suitable race for him and then we will take it from there. “The idea was to really have him at his peak for the spring. Hopefully that will eventuate for us.”

Tiley was also pleased with the way three-year-old filly Macushla won her 900m heat. The daughter of Dalghar had won two trials prior to lockdown, but Tiley said the enforced break has done her no harm. “She is ready to go to the races,” he said. “She will go to a 800m maiden at the next meeting at Counties (July 15), that will be a nice target for her. “She was ready to go (prior to lockdown), but unfortunately we had to turn her out. “The break has done her the world of good, it gave her another month to grow a bit. I am really happy with her.”