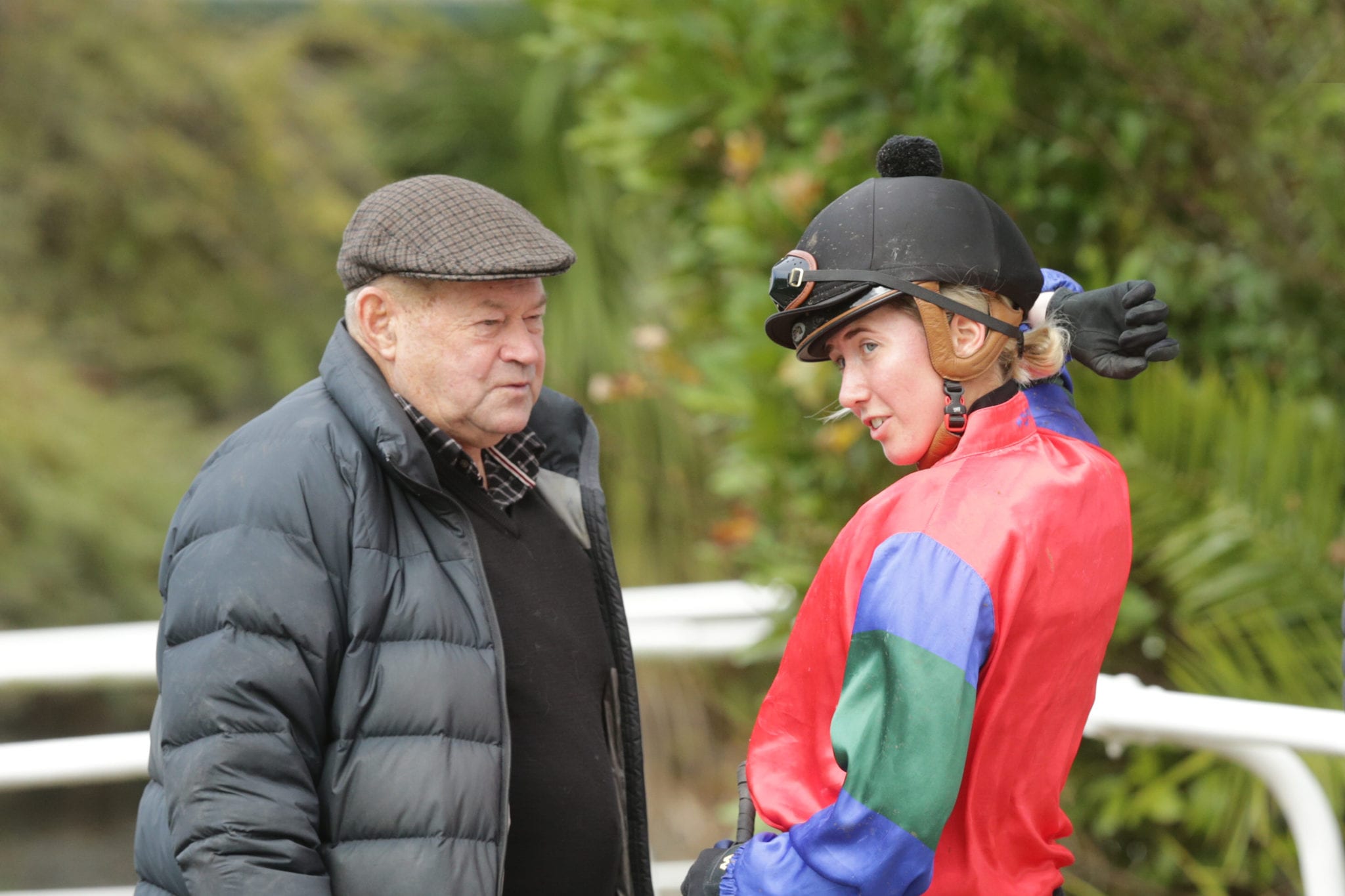 Saturday’s Counties meeting will mark thoroughbred racing’s return in New Zealand and while a lot of trainers are excited to be back, the day will mean a little bit more to Team Rogerson. Bailey Rogerson has elected to surrender her trainer’s license and leave the Team Rogerson training partnership in order to follow her aspirations of riding in the professional jockey ranks.

The 18-year-old hoop is set to make her debut as a four kilogram claiming apprentice jockey after several years in the amateur ranks. “She has ridden as an amateur, but she has just decided to ride as a (professional) jockey,” said Graeme Rogerson, who trains in partnership with wife Debbie. “She rides well and is a very good horsewoman. “Her claim will help them in the heavy ground. With it being really heavy it will be hard doing the form.”

The dual code trainer said he has been looking forward to getting back to the races with his thoroughbreds, but he has already enjoyed the best part of a month watching his standardbreds compete. “It’s great to be back racing,” he said. “We have got a few trotters going around. That is my hobby and galloping is my business.”

Bailey will have five rides on Saturday, all for Team Rogerson, and Graeme believes she has a solid chance of getting her first win on the board in the professional ranks. She will kick-off the day aboard five-win gelding Ottavio in the Dunstan Supporting NZ Racing 800 and is set to carry 52.5kg with the assistance of Rogerson’s claim.

Rogerson rode him when finishing third in his 850m trial at Te Rapa earlier this month and they believe he will feature in the finish on Saturday. “He is a handy horse who has won five races,” Rogerson said. “He is a lovely natured horse and he has got a bit of pace. He will run a race. “Bailey said he went well in his trial and he had a nice hit-out. She didn’t knock him around.”

“I think All The Rage is a little bit better than what he has gone. He’s not useless, but he is a chance. He will win a maiden,” Rogerson said. “Our Wonderland raced well prior to COVID-19, but I am unsure about the heavy ground. But as a staying horse I think he will make the grade. “Miss Fendt is a handy mare. My son and I bred her. She has run a couple of handy races, and Parisian will run well with the four kilo claim.”

Parisian was in winning form prior to lockdown, having won over 1560m at Rotorua in March. She resumed with a trial win over 1200m at Te Rapa earlier this month and looks to be competitive on Saturday with just 52kg on her back.

While Rogerson is hoping Bailey can secure a victory on Saturday, it is six-year-old mare Sweet Treat who he has labelled as the stable’s best chance this weekend. The daughter of Ekraar is set to carry 63kg in the Dunstan 100% NZ Owned (2100m) with Ryan Elliot aboard, but Rogerson believes she will be able to overcome that impost this weekend. “Our best chance on Saturday is Sweet Treat. She has got 63kg, but her trial and work has been excellent.”