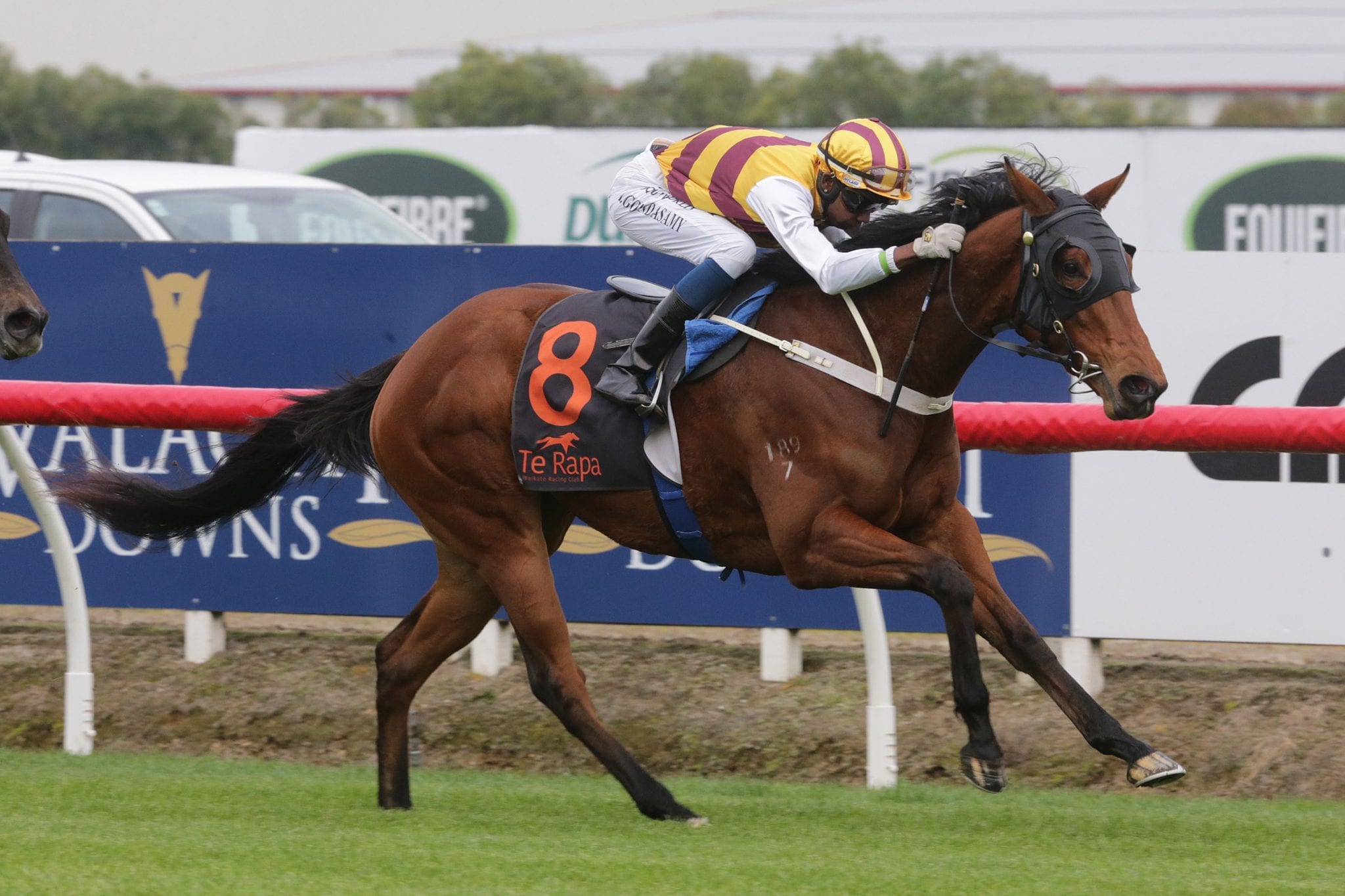 Trainer Graeme Rogerson is confident smart two-year-old De La Terre can notch the third win of her juvenile year when she tackles the Dylan Johnson Bloodstock 2YO (1100m) at Te Rapa on Saturday. The well-related daughter of Reliable Man will likely have a brief let-up after Saturday and be targeted at more lucrative races in spring and heads a host of runners for Rogerson, who trains in partnership with wife Debbie, with 14 runners accepted at Te Rapa in addition to three at Awapuni on Saturday.

“She is a really good filly,” Rogerson said. “I just hope everything goes right. She is getting up in the weights but I think she will run well. “She was desperately unlucky in a couple of those big races in the summer but I think she is a Group filly in the making. “She looks every bit of a 1000 Guineas (Group 1, 1600m) filly and she is heading down there. “We’re going to target the Filly Of The Year Series. “She is going to have a break after tomorrow.” A sister to Group 1 performer Aalaalune, De La Terre has been installed a $2.60 favourite for Saturday’s contest.

Team Rogerson will also be well represented in the jumping races, which comprise five of the 12 races on the Te Rapa programme. Gallante, a dual Group 1 winner on the flat, is set to tackle the LL Hire – Weddings & Events Hurdle (2800m). “Gallante is a good horse and he is getting ready for the Waikato Hurdles,” Rogerson said. “Wilijonmcbride will run alright and it would be nice to see Raisafuasho run well for Ann Browne in the Ken & Roger Browne Memorial Steeplechase. “Michelle Northcott, my son’s partner, loves the jumpers and puts a lot of work into them.”

Rogerson expects stakes winning stayer Sweet Treat to run a much-improved race at Awapuni on Saturday, where she contests the John Turkington Forestry Ltd Rangitikei Gold Cup (2100m) in what will likely be her last start. “She is in the Gold Coast Broodmare Sale but will be sold in absentia,” Rogerson said. “I think the way she is working, she will run very well.”

Meanwhile, Rogerson’s granddaughter Bailey has arrived in the UK for a stint with champion equestrian turned thoroughbred trainer Sir Mark Todd, who is based in Wanborough near Lambourn. “She was going up there before COVID-19 hit,” Rogerson said. “She has honoured an agreement she had and has gone up there. She sent me a video of her riding and whether she is going to race ride, she’ll let me know in due course.”