Rogerson counts down to racing’s return 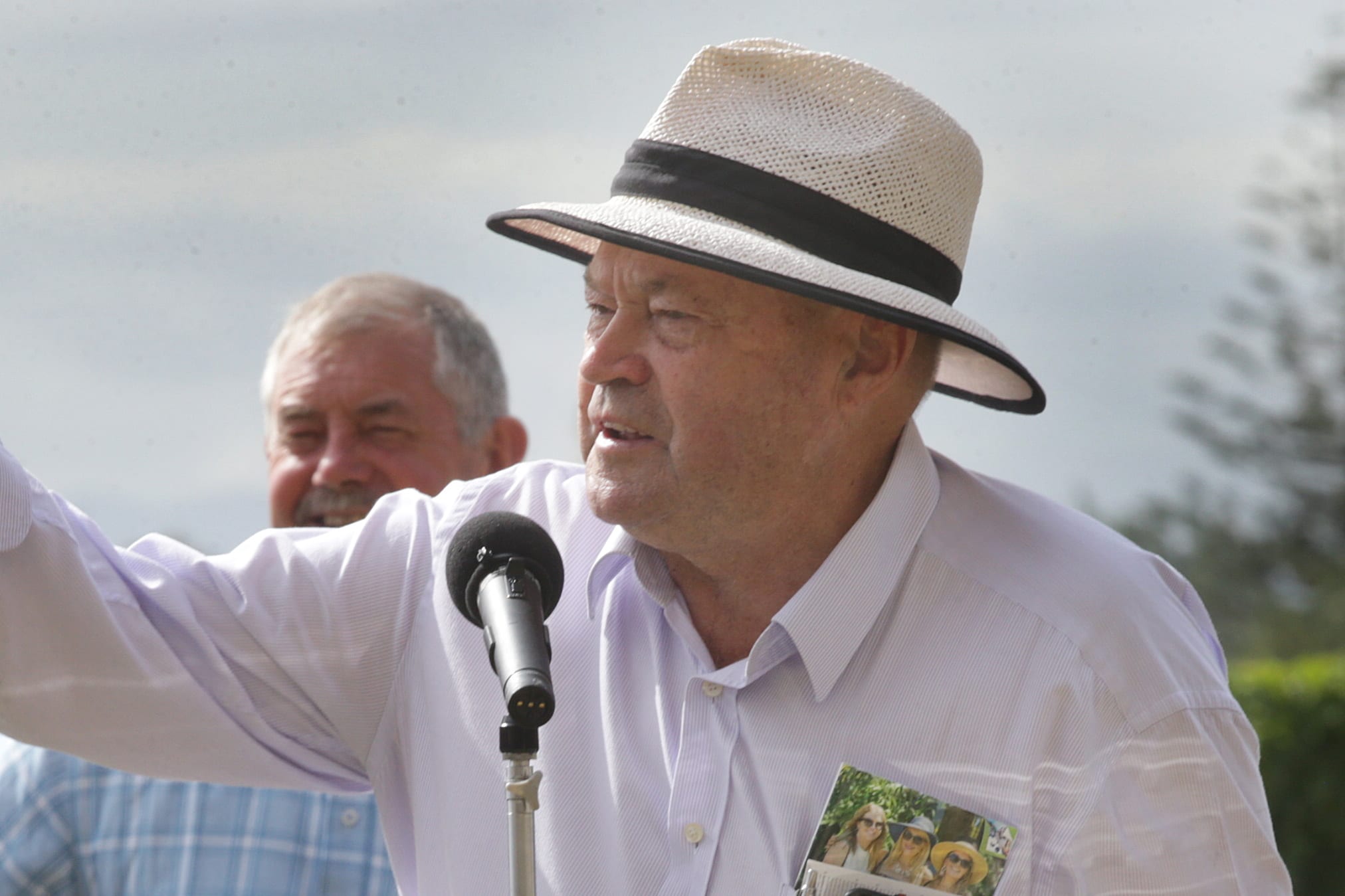 Hall of Fame trainer Graeme Rogerson is throwing all of his support behind New Zealand racing’s return from its coronavirus-enforced hiatus. Training in partnership with his wife Debbie and granddaughter Bailey, Rogerson plans to have more than two dozen runners at the first northern race meeting, which is currently scheduled for Te Rapa on July 4.

“Obviously the lockdown is something you’d rather not have to do, but we’ve come through it alright,” Rogerson said. “We’re fortunate to have our own private place, it’s a great facility, and it makes it easy for us to keep our horses ticking over. So we’ve got a lot of horses who will be ready to go. “We’ll probably have 40 trialling at Te Rapa on June 9, then another group at Ellerslie a week later. Once we get to the first race meeting at Te Rapa, I think we’ll have 30 or 40 runners.

“It’s been good to be able to watch Hong Kong and Australian racing over the last few weeks, but I can’t wait to see us get our racing up and running again. It’s very exciting. “I’ve been over to look at the Te Rapa track, and it’s the best I’ve seen it look in a long time. “New Zealand’s done a great job with the virus, and now I hope that people might be allowed to go to the races again. I’d love to see a crowd at Te Rapa.”

Team Rogerson’s Te Rapa contingent is set to include this season’s star performer Beauden, who won the Listed Marton Cup (2200m) and placed in the Group 1 Zabeel Classic (2000m) and Group 3 Eagle Technology Stakes (1600m). “Beauden’s working very well, he’s looking good and he’ll be ready to go on that first weekend,” Rogerson said. “We’ll also have Malambo, she goes well fresh and likes Te Rapa. She’s looking exceptional. “Sweet Treat will run in the 2000-metre race, and I think she’ll be very hard to beat, judging by how she’s been working. “Mascarpone is coming up extremely well, and Sandrine and Aalaalune look the part as well. We’re looking forward to getting all of them back to the races.”

Rogerson is also hoping to play a prominent role in the jumping season. “We’ve got a few open-class jumpers who I think will race well through the winter,” he said. “Gallante, Suffice To Say, Wilijonmcbride and Raisafuasho will all be ready to go straight away.”

At the other end of the scale, there are a number of younger horses coming through that Rogerson believes will be worth watching. “Obviously I’ve been doing this for a long time now,” he said. “We bred the mother of Winx, and we’ve bred, trained and owned a lot of winners over the years. But some of the young horses we’ve got now, they really make me want to get out of the bed in the mornings to see them work.

“We’ve got a lot of very nice two-year-olds who will be ready to race. Tavirock and Ezdara both trialled very well earlier in the year, and La Diva is a really nice daughter of Snitzel. “I also have a big opinion of Brazier, the son of Katie Lee. He’s been gelded and has improved a lot. “There’s a nice Pins colt out of Costume, and Debbie has a couple of Savabeel fillies as well that she thinks a lot of.”

Despite the coronavirus pandemic striking at a time when New Zealand racing was already vulnerable, Rogerson is upbeat about the industry’s prospects. “I’m very grateful for the job that Winston Peters and RITA are doing,” he said. “There’s been a lot of criticism of some of their decisions and things like that, but I don’t think people really appreciate the difficult position they came into. Under the circumstances, I think they’re doing a great job.

“Winston is probably the best racing minister we’ve ever had in New Zealand. I’ve been around a while and seen a few of them, so I guess I’m qualified to talk about that. “I’m not saying I agree with all of their decisions either, but I think it’s very important for everyone in the industry to get together, get stuck in and support racing as much as they can. “I’m working as big a team right now as I’ve ever worked in my life. I’m optimistic. I really think that racing can come back stronger.”