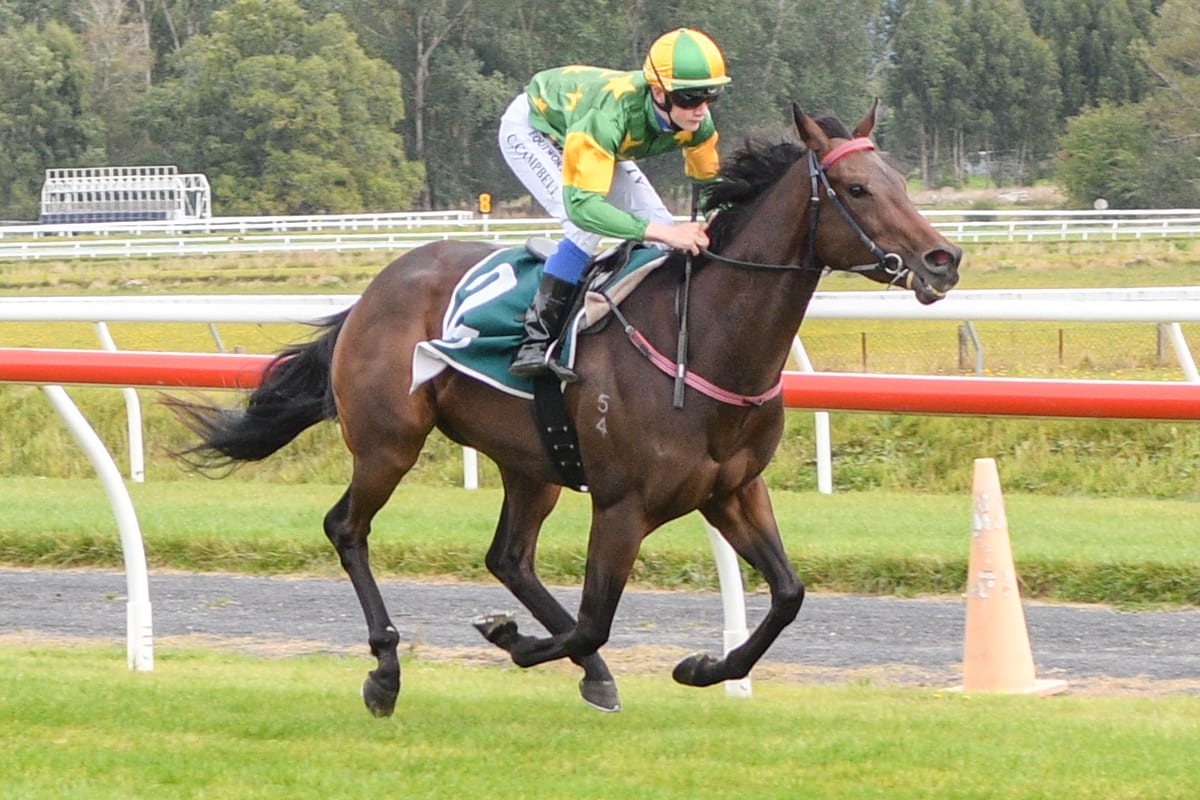 Brian and Shane Anderton will take eight horses south to Ascot Park on Wednesday and they believe they can go home with a few cheques. Five-win gelding Our Teddy Boy will jump from barrier seven in the Waikiwi Tavern & The Foundry Restaurant Handicap (1400m) carrying 57kg with the assistance of apprentice jockey Rahul Beeharry’s three kilo claim.

The son of Onceuponatime has placed in three of his last four starts after winning at Gore in August and his trainers are hoping he can end his preparation on a high. “He is a wet track horse and we hope we get the sting out of the ground. He is well in himself,” Brian Anderton said. “He is going to go out shortly but he has been doing things right.”

At the start of the day Anderton will line-up in-form mare Phyllite in the Waxy’s Irish Pub Maiden (1200m). “Phyllite, she is a fast mare,” Anderton said. “We are hoping she goes as well as she has been. Every race she has had, she has gone well. “She has got a good barrier draw (5) and has everything in her favour and I don’t think the soft ground will worry her too much.”

Stablemate Regal Girl will make her debut in the Lone Star Café & Bar Maiden (1200m) and Anderton said it will be more of an educational outing for the mare. “She has got a bit to learn but has got a lot of ability,” he said.

Anderton’s other runners on the day include Crispin and Heberite in the Ascot Sports Bar Handicap (2215m), Avino in the ILT Centrepoint & Southcity Liquorland Maiden (1400m), Step Son in the Northern Sports Bar Maiden (1600m), and Dante Fire in the Christmas at the Races @ Ascot Park – Dec 12 (1600m).

“Crispin and Heberite are both wet track horses, so they will head out shortly,” Anderton said. “Step Son has been disappointing up until now. We are hoping for a bit of a turnaround with him. “Avino’s biggest problem is the barrier draw (16), she is drawn out a little bit. But she is an honest wee horse and she will have her foot on the till shortly. “And it might be too short for Dante Fire, but you have got to have a starting point somewhere.”