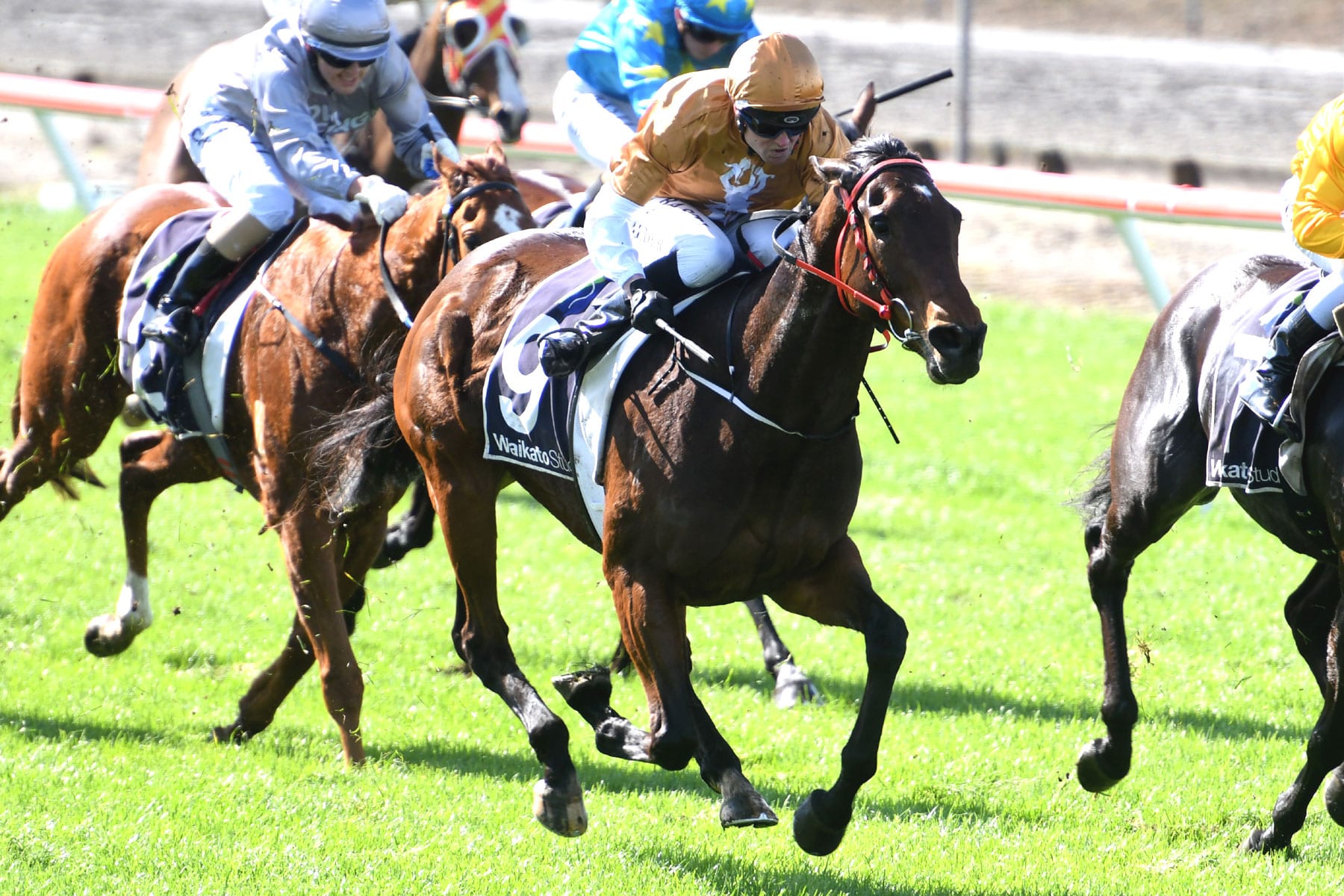 Nick Bishara didn’t want to race his in-form mare Cherry Lane this weekend, but she’s doing so well that he feels he has to.

The South Auckland horseman had hoped Cherry Lane’s last-start victory at Ellerslie on May 29 would be enough of a lead-in to her next winter target, the Listed Tauranga Classic (1400m) later this month, but she has convinced him to start her in the Greene Racing Mile at Te Rapa on Saturday.

“She’s just done that well, so she’ll have a run around there with Andrew Calder on board, who knows her so well,” he said.

“Being an older mare it’s taken her a couple of runs to come right but I’m thrilled with her, and she loves Te Rapa.”

The broodmare paddock is beckoning the six-year-old mare and Bishara is keen to gain some black-type with her before then, highlighting the Group 3 Winter Cup (1600m) at Riccarton in August as another possible target.

Bishara’s other possible runners at Te Rapa are Ruby Showoff in the Te Akau Racing 3-Year-Old (1400m) and Rising Ransom in a Rating 65 event over 2100m.

“Ruby Showoff is a very nice horse. She’s a maiden up against two-win horses but she gets a weight concession,” Bishara said.

“She missed the start at her last run, on the synthetic, and roared home and got beaten by a half-head. She’s progressing really well.

“I’ve got a lot of time for Rising Ransom. He just hasn’t had the rub of the green. He’s two on the ballot but don’t discount him if he gets a start. He just got held up last start and Vinnie Colgan said he’d have run second or third without that.”

Bishara has had a good season to date, recording 11 wins, one short of his career best, and earnings of more than NZ$225,000.

He also experienced a dream season as the part-owner of Verry Elleegant who won five Group Ones this season under the guidance of leading Sydney trainer Chris Waller.

Bishara formerly trained the mare in New Zealand, where she won two of her three starts before heading across the Tasman.

A European campaign was in the offing for Verry Elleegant later this year, but Bishara is pleased her ownership group have elected to keep the star mare in Australia for some feature spring targets.

“She’ll probably cop some weight in the Melbourne Cup but she got a long way back last year and her last sectionals were the best in the race.”