Bishara doubles up at Te Rapa 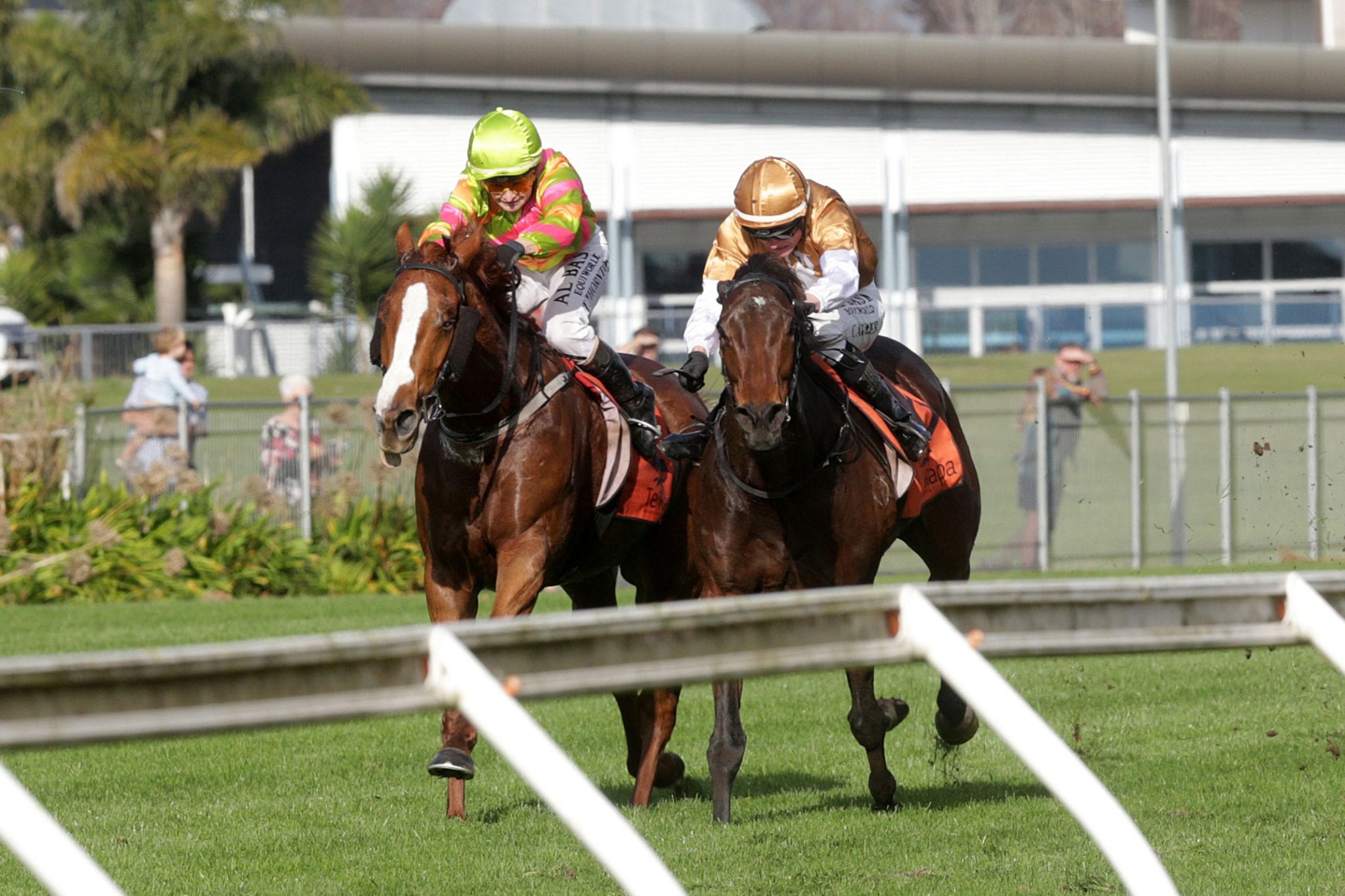 Bishara started his winning run when maiden three-year-old Rubyshowoff secured her first victory when defeating her age-group rivals over 1400m while two races later progressive mare Cherry Lane backed up a last-start victory at Ellerslie with another top performance when taking out an open 1600m contest.

Heavily backed prior to race start, Cherry Lane travelled sweetly behind the pace for rider Andrew Calder before joining issue at the 300m. Challenged on her outer by Masetto, the daughter of Redwood showed all her fighting qualities to stave him off in the final stages to pick up career victory number eight by a short head.

It was the six-year-old mare’s third win at Te Rapa and sets her up nicely for a tilt at the Listed Team Wealleans Tauranga Classic (1400m) at Tauranga in a fortnight.

“That’s a real thrill today but I’ve got to give credit to a whole bunch of really good people who work for me,” Bishara said.

“I’ve got a great team and some lovely horses to work with, but to get a double like this is quite special.

“Cherry Lane just seems to have grown another leg this season.

“She is absolutely flying and that win sets her up nicely for the stakes race coming up at Tauranga.

“The way she has improved I also think she deserves a shot at a race like the Winter Cup (Group 3, 1600m) at Riccarton, so I’m going to have a chat to her owners to see if we can make that happen.

“She doesn’t travel that well and needs a bit of TLC, but if we can get her there and she strikes a wet track, then she will be right in it.”

Earlier in the day, Showcasing filly Rubyshowoff ignored the credentials of some better performed rivals to cruise to a comfortable victory.

Sent to the front early in the run home by apprentice Tegan Newman, Rubyshowoff held out the challenges of race winners Fonteyn and Escudo to collect her first win at start number 12.

“That was a good field she beat as most of them had won a race,” Bishara said.

“She has always shown me she has that ability but has just taken time to strengthen up.

“She comes from a family we have had a lot of success with and now she has got that win on the board, I think she will go on with it.”

Bishara has trained 13 winners this season, his best since commencing his career just on 20 years ago.