Talented jumper to resume at Wanganui 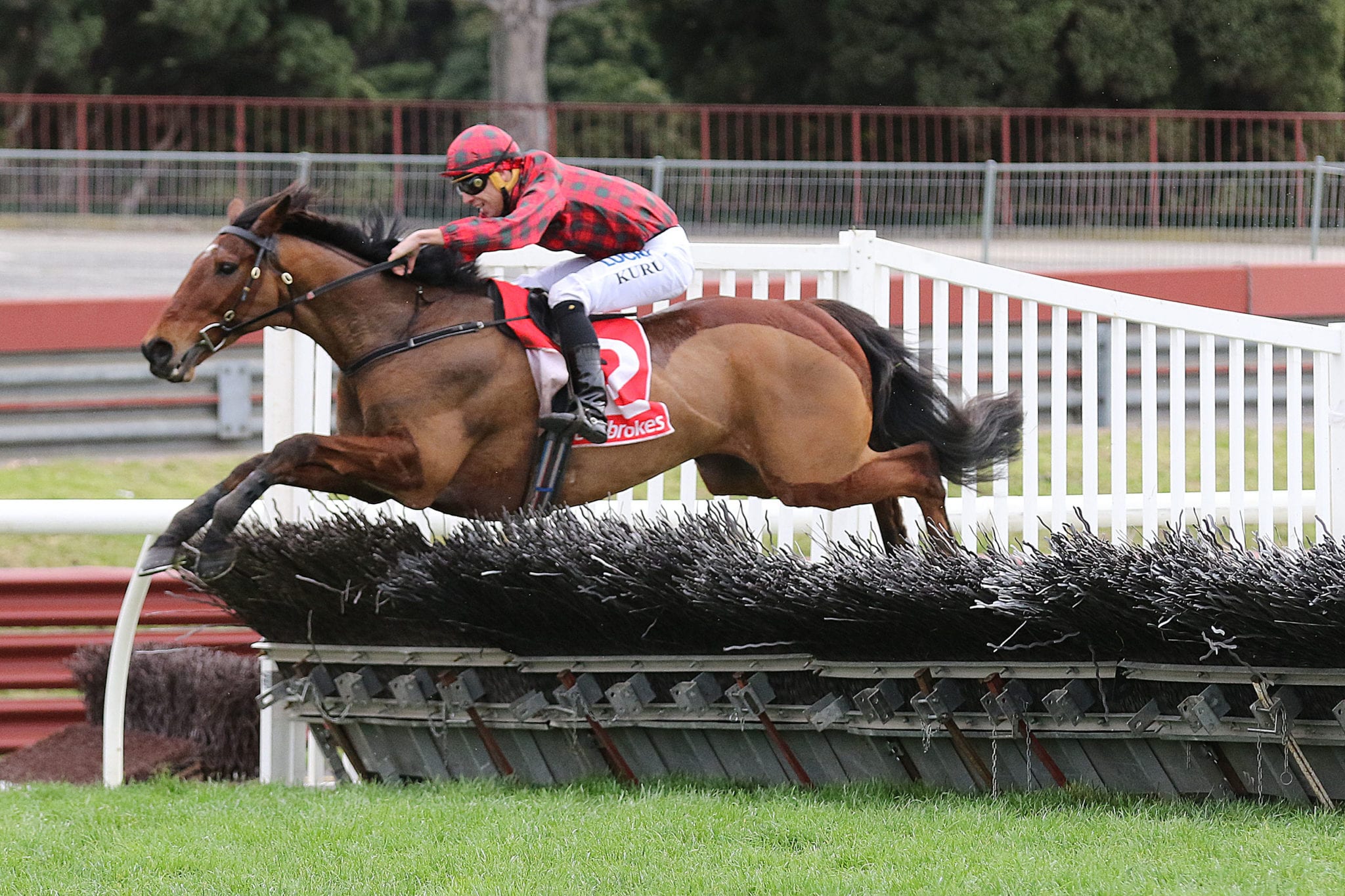 Tallyho Twinkletoe summitted the peak of Australasian jumps racing last year when taking out the Grand National Hurdle (4200m) and Steeplechase (4500m) double. The New Zealand jumper became the first horse to win the races in the same year since Mosstrooper in 1930 and his connections are keen for the nine-year-old to defend his crown.

Co-owner Jo Rathbone said it was a massive thrill to go over to Australia and experience the high of winning the two feature races. “It is a huge thrill and definitely sharing the ownership with the others in the horse was great, especially Dave McNab, he turned 94 this year. He gets a big kick out of it,” she said. “It was a pretty unreal and amazing experience and it was a huge thrill to be able to keep the horse sound throughout all of that.”

Although a rising 10-year-old, Tallyho Twinkletoe has been hampered by soundness issues throughout his career and as a result has only had 21 starts to date. His connections have taken a cautious approach with his return and decided against tackling other prestigious jumps races across the Tasman in order to once again concentrate on the Grand National double.

“Just because of his soundness issues it has worked better for him to have a longer, slower prep and have a decent break. We didn’t want to rush him back too soon,” Rathbone said. “It would be great to go over for all of those big races, but because of his history, I don’t think it is in the horse’s best interests to try and go for everything. “We have just got to choose his races.”

The son of St Reims hasn’t raced since his historic double and will begin his journey to defend his titles in the St Johns Club Heighweight (2060m) at Wanganui on Thursday. “He seems to have come back from his spell alright, I am happy enough with him,” Rathbone said of the Kevin Myers-trained gelding. It will be the first of two likely runs in New Zealand this preparation before he heads over to Australia to join Patrick Payne’s Plumpton barn in preparation for his August targets.

“If everything goes to plan we will try and get him over to Australia and aim for those staying races again,” Rathbone said. “With the flights we are still not quite sure when he is going to go over, but we are hoping to send him over early to mid-July. “He will run on Thursday and he will possibly have one more run after that before he goes over, but it all depends on what is happening with flights.”