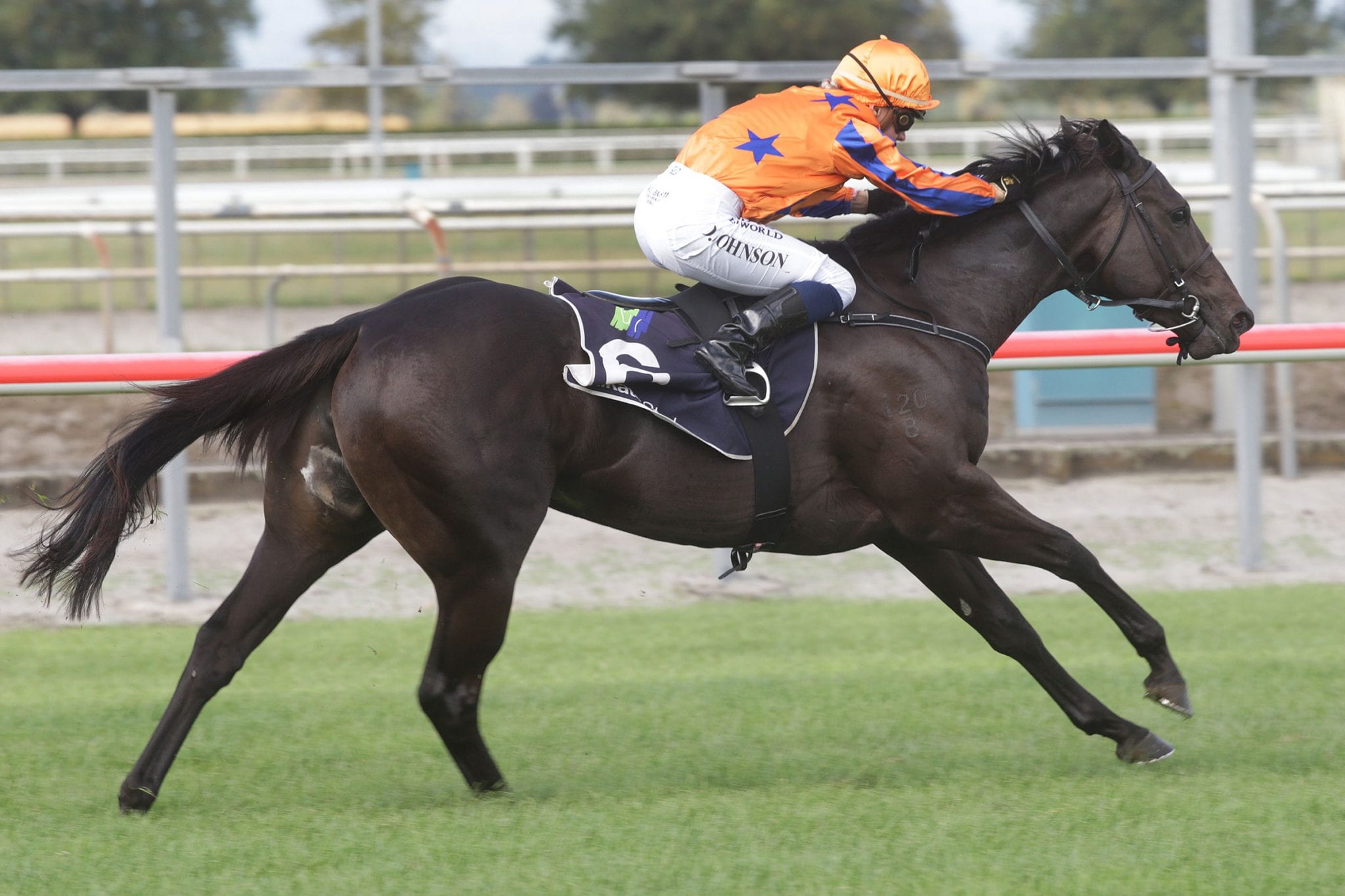 Talented juvenile Synchronize made an impressive debut at Matamata on Wednesday, winning the NZB Insurance Pearl Series Maiden 2YO (1050m), landing a Pearl Series bonus in the process.

The daughter of Savabeel had been impressive in three trials victories prior to her raceday debut, and the Jamie Richards-trained filly was duly sent out a -200 favourite.

Positively ridden from an inside draw by Danielle Johnson, Synchronize comfortably had the measure of runner-up Show A Million to provide Te Akau trainer Jamie Richards with his 20th two-year-old win this season.

“She’s a filly we’ve held in high regard for a fair while,” Richards said. “She was unbeaten at the trials, but we’ve taken our time with her. We felt the Matamata Breeders’ Stakes (Group 2, 1200m) was coming up a bit soon in February, so we freshened her and gave her a nice trial mid-March at Cambridge.

“It worked out well with her Pearl Series eligibility in winning the bonus and she was given a nice ride by Danielle. She attacked the line well, like a filly that’s got a promising future.”

Owned by the Te Akau Flexibeel Racing Partnership, Synchronize was purchased by David Ellis for $280,000 at the 2020 Karaka Book 1 Sale, from the draft of Waikato Stud. Although unraced, her dam, the O’Reilly mare Splits, is a daughter of multiple Group One winner Legs and full-sister to stakes winner Wolfwhistle.