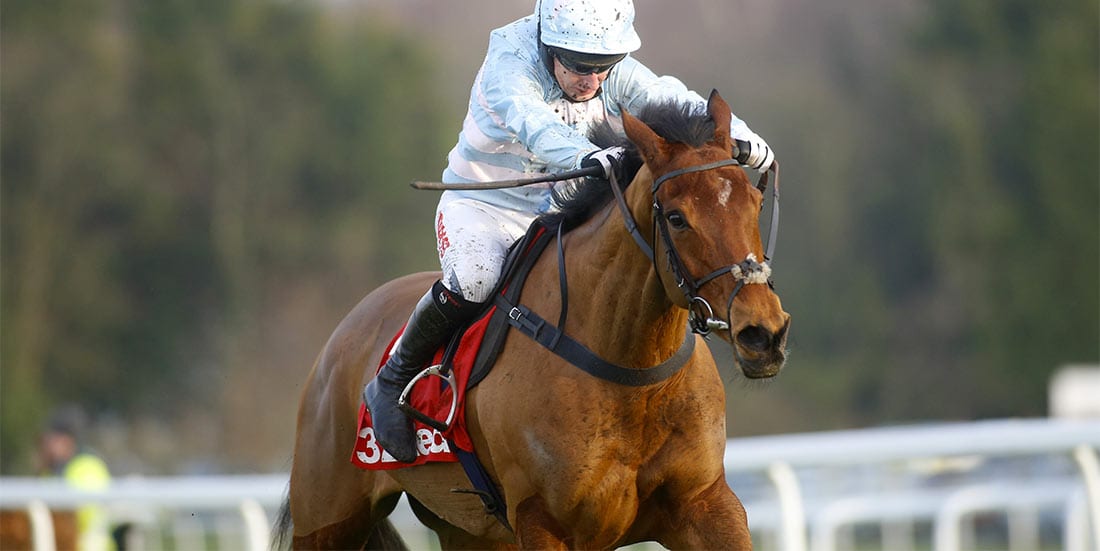 Paisley Park and Lisnagar Oscar won the Stayers’ Hurdle at the Cheltenham Festival in 2019 and 2020 respectively. Both horses are running in the Long Distance Hurdle at Newbury at 15.00 GMT on Friday, but Summerville Boy is preferred at +550 with online bookmakers.

Friday’s race is run over three miles and 12 hurdles around a left-handed Flat track. Cheltenham goes in the same direction, and the Stayers’ Hurdle is a three-mile race with 12 obstacles. The course is undulating, but Newbury provides a good prep for the main event in March.

Paisley Park won this Newbury race in November 2019 having won the Stayers’ Hurdle the previous March, so the form of the two races is closely linked. The Long Distance Hurdle also has a history of producing multiple winner. From 1999 to 2018, 13 winners won the race more than once.

The conditions and the history of the race make Paisley Park at first glance a good bet at +200 with UK bookmakers. The favourite has a few pounds in hand on Official Ratings and ticks most of the boxes, although he finished seventh in the Stayers’ Hurdle in March.

Lisnagar Oscar won that race at +5000 and finished 14-and-a-half lengths in front of Paisley Park. The winner asserted after the last obstacle, while the trainer of Paisley Park could not give an explanation for the poor run. A 260-day break means fitness could be an issue against a strong field.

However, Lisnagar Oscar was well beaten at Wetherby over three miles at the end of October, and Mcfabulous is just out of novice company and could be found out at this level. Sam Spinner has been novice chasing and has not run over hurdles in four races. Thyme Hill was last seen at Cheltenham in March and could need the run. There are no major negatives about Summerville Boy.

The winner of the Supreme Novices’ Hurdle at the 2018 Cheltenham Festival suffered with injury and a loss of form the following season. Finishing sixth behind Lisnagar Oscar in the Stayers’ Hurdle was a decent effort. Summerville Boy was only beaten one-and-a-quarter lengths by Paisley Park off level weights over three miles at Cheltenham in January.

At Aintree earlier this month, Summerville Boy ran to a higher mark than he did when winning the Supreme at Cheltenham. The race distance was two miles and four furlongs, but the horse has the scope to get further. Summerville Boy kept on well inside the final furlong and was always doing enough to win the race against potentially faster horses.

The gelding’s stamina will also be put to the test at Newbury this week. Winning the Long Distance Hurdle could again be a form guide to the staying hurdlers’ championship race at the Cheltenham Festival next March.