Stars return for Baker and Forsman 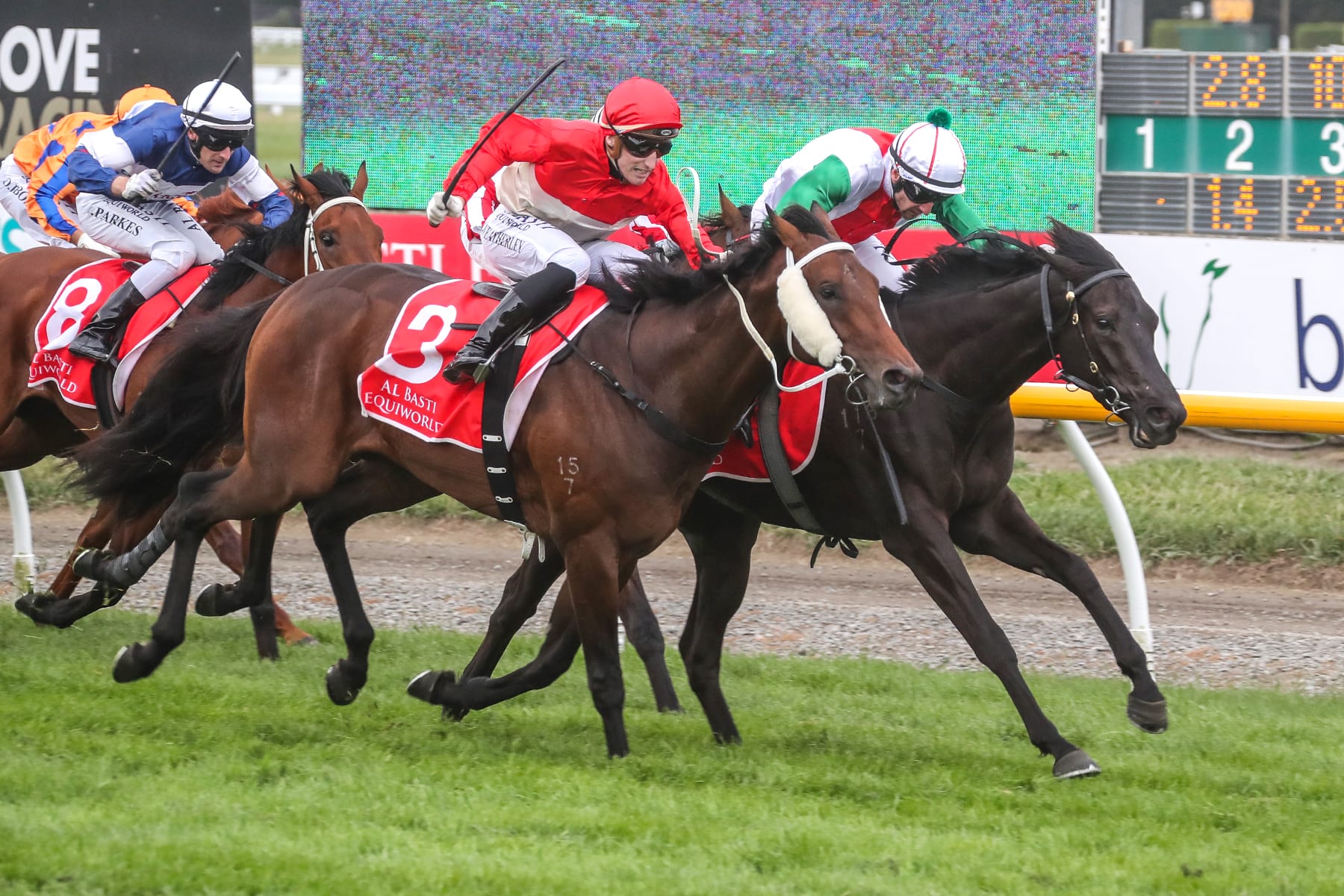 Cambridge trainers Murray Baker and Andrew Forsman have welcomed back high-class trio The Chosen One, Aegon and Quick Thinker after their respective breaks following spring campaigns. “All of them returned on Monday,” Forsman said. “It was great to have them all arrive at the same time. It gives you a bit of a boost heading into what is going to be a busy time of the year. They have all done well and are looking in great order.”

Five-year-old entire The Chosen One enjoyed a fruitful spring in Melbourne, winning at Flemington fresh-up over 1700m before going on to finish third in the Group 1 Caulfield Cup (2400m) and fourth in the Group 1 Melbourne Cup (3200m).

The Group 1 Sydney Cup (3200m), a race in which he finished second earlier this year, looms as a natural target for The Chosen One in the autumn. “I think the Sydney Cup will probably be the target race and it is a case of working backwards and seeing how he is going into it to see what lead-ins you give him,” Forsman said.

The training partners will ponder whether the son of Savabeel commences his preparation in New Zealand, where the Group 1 Herbie Dyke Stakes (2000m) at Te Rapa could potentially be on the radar and could even be a starting point for the stayer. “Murray did mention it as a potential race for him so he will be nominated. He will tell us more than anything. He is getting older and sometimes those stallions as they get older take a bit longer to come up. “He will carry a bit more weight in the Sydney Cup this year, and that will be a factor, but he probably deserves it. He has performed well, and you would like to think the Sydney Cup will be a tier or two below what he was competing against in Melbourne.”

“He looks outstanding and did really well in the last couple of weeks of his spell. It took him two weeks to get over that trip to Riccarton and let down, but he has picked up really well. “Now we are walking a bit of a tightrope to get him ready for a mile in seven weeks’ time. “He is a pretty natural athletic type of horse so it will be up to him and we will give him every chance we can. Hopefully we can have him right on the day.”

Majority owners the Zame family have put up the ‘not for sale’ sign and have turned down several lucrative overseas offers for the last start Group 1 New Zealand 2000 Guineas (1600m) winner and have given Baker and Forsman the green light to look at trans-Tasman options in the autumn.

Amongst those options is the Group 1 Australian Guineas (1600m) and the A$5 million All-Star Mile (1600m), which will be run at Moonee Valley this year. “He is a lightly raced horse, so there in no reason why he can’t race on for another two or three years,” Forsman said. “There are great options in Melbourne and Sydney and perhaps even closer to home. We will see how he goes in the Karaka Million 3yo Classic and we will be dictated where we head by that.

“He is adaptable and is an athletic horse so I don’t think a tight turning track like Moonee Valley will bother him too much. He has shown the ability to get out of trouble in his races before and it would be more the quality of the race (All-Star Mile) and if we think he is up to it at the time.”

With the field for the All-Star Mile assembled via public vote, in addition to some wildcard entries, Forsman would like to think New Zealand racing fans would get behind his charge. “If he leaves our shores unbeaten, then he is going to probably have a bit of a boom on him and could attract a couple of votes to get into a race like that.”

Last season’s Group 1 Australian Derby (2400m) winner Quick Thinker will be aimed at targets in Sydney, with easing in the ground the key to his prospects after a disappointing spring campaign. “He has had a few bits and pieces going on in the spring and it was just running on those firm tracks in Melbourne, it was all too much for him,” Forsman said.

“We feel like we have rectified a lot of that and are on top of him, so the real key is getting back to those Sydney tracks with the give and that is where we saw the best of him. “His form suggests slow to heavy ground is his go and hopefully we can go back to Sydney and get those surfaces for him. “We saw what he did there last autumn, and they don’t win Derbys by a fluke. If he does get those conditions, I think he will be up to weight for age. A lot of it will be dependent on the weather.”

The Cambridge trainers will be represented by handy mare Crafty Jess in Saturday’s Group 2 Cal Isuzu Stakes (1600m) at Te Rapa, a track which agrees with the seven-year-old. “It will be a very tough race for her, but I think if she draws well, she races well at the Te Rapa mile,” Forsman said. “Her last couple of gallops have probably been the best I have seen her put in so she could be a bit of a surprise packet at good odds.”