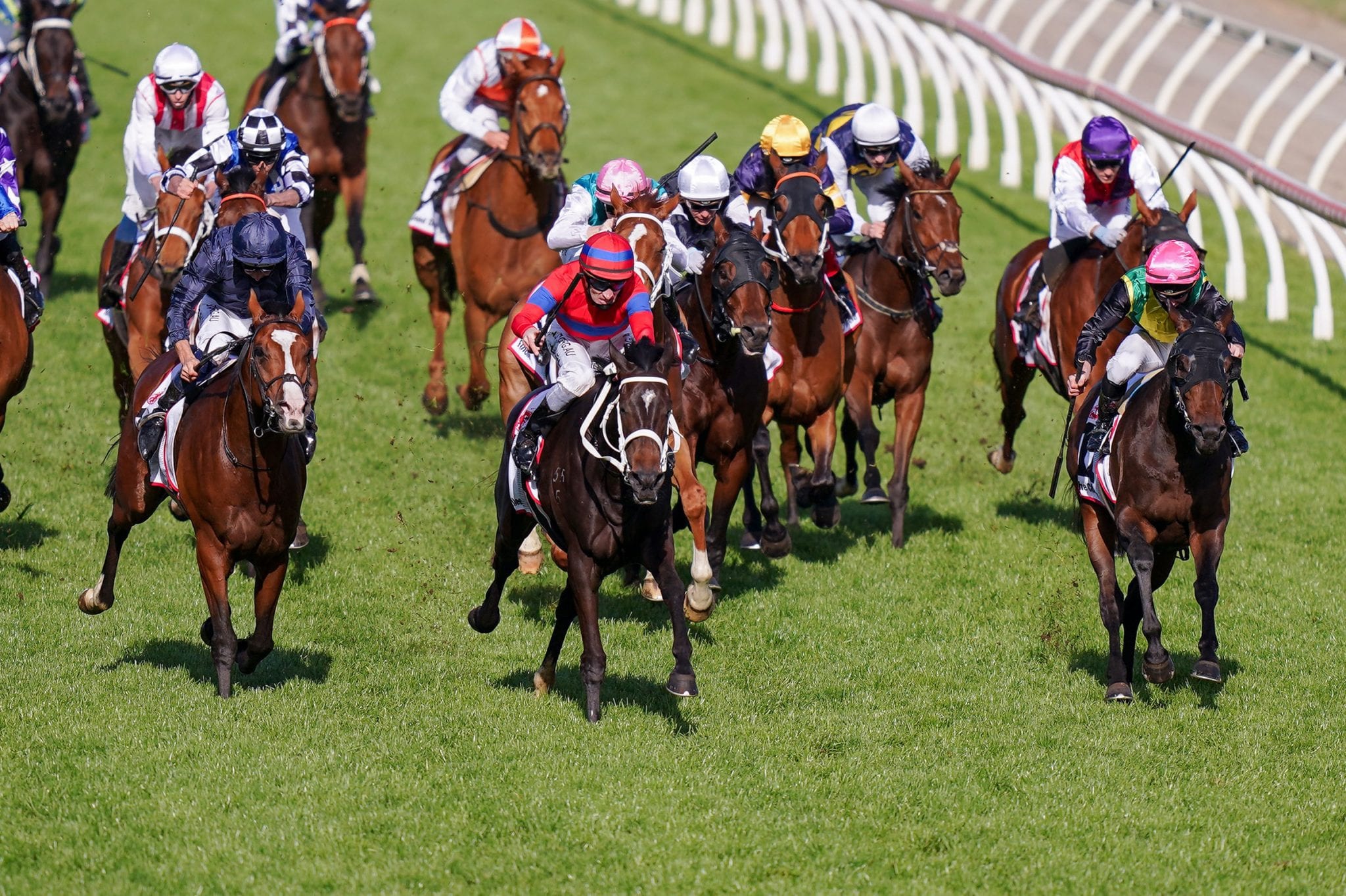 Co-trainer Andrew Forsman isn’t quite sure what to expect from top stayer The Chosen One when he tackles the Group 1 Herbie Dyke Stakes (2000m) at Te Rapa this weekend. The five-year-old entire will be having his first raceday start since doing his connections proud during the Melbourne spring carnival, finishing third in the Group 1 Caulfield Cup (2400m) before running a gallant fourth in the Group 1 Melbourne Cup (3200m).

The Chosen One will be having his only domestic race on Saturday in a preparation that has the Group 1 Sydney Cup (3200m) in April as the main target. A pair of trial outings last month have fitted him for his campaign opener, however Forsman knows whatever he produces on the day will bring him on nicely for the Australian venture.

“He (The Chosen One) is very well but it’s not easy going into a Group One over 2000m first up,” Forsman said. “I think he is as ready as we can have him and he did win first up in Melbourne in the spring.

“A similar sort of run would see him in it although I’m not sure just what sort of field he will be up against other than Melody Belle. “He is ready, but we also know we have to get to Sydney yet and have the necessary improvement in him.”

“All three of our Australian team fly over early next week,” Forsman said. “At this stage we don’t really have anything locked in for Quick Thinker, it’s really a matter of getting him going on the right-handed tracks and hopefully with some give in them.

“We will play it by ear with him and if he comes up well then the Sydney Cup could be an option. “Aegon has done well since his win on Karaka Million night and is very fresh. “We haven’t done much with him and he will probably have a gallop on Tuesday and another on Saturday before he gets on the plane.
“He will go into the Hobartville Stakes (Group 2, 1400m) first up and then two weeks after that the Randwick Guineas (Group 1, 1600m).”

The Baker and Forsman trio will be accompanied by experienced travelling foreperson Aleisha Legg, who could be in for a long stint across the Tasman.

“Aleisha will head over on Sunday and be with the team for the entire campaign,” Forsman said. “We’re not too sure at this stage what is going to happen with all travel restrictions, but she may end up staying through until the spring with the delays in getting into managed isolation back here.

“She has been through quarantine a few times now so it might be nice for her to have the winter over there.”