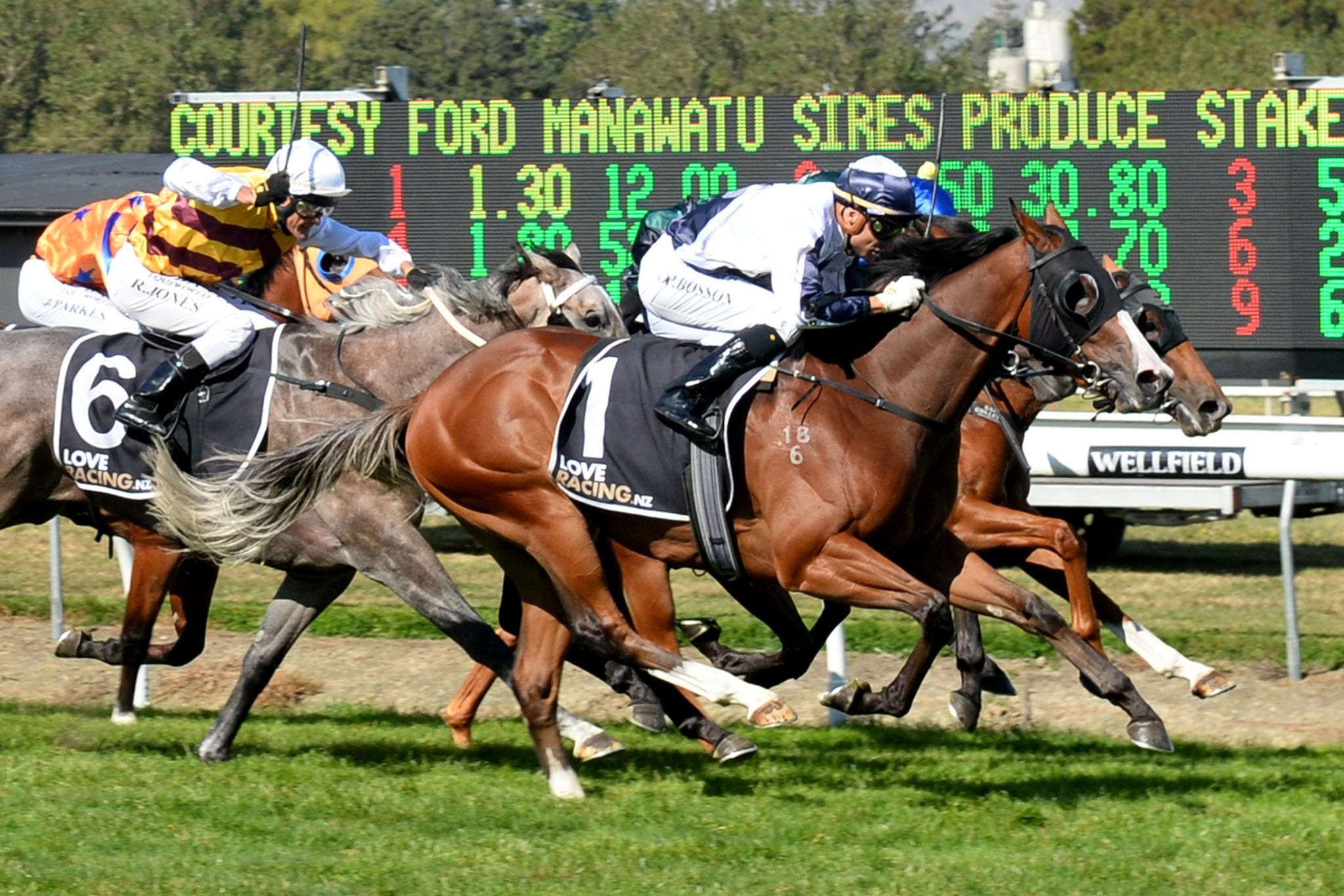 While Rutten resisted selling his stars in previous years, a substantial seven-figure offer from Hong Kong for Yourdeel proved too much to resist for Rutten and his co-owners. “Racing in New Zealand, it is pretty hard to justify keeping him really,” Rutten said. “We haven’t sold horses in the past, like Vespa and Scott Base, and things can go wrong, so this time we are being a bit realistic.”

New Zealand-breds have had a strong run in the Hong Kong Derby (2000m), winning six of the last ten, and Rutten believes Yourdeel is ideally suited to Hong Kong’s most prized race. “I think he is going to adapt really well to Hong Kong,” Rutten said. “He is a relaxed horse. He eats well and settles in really well. “He is going to get stronger as he gets a bit older and the distance of the Derby shouldn’t be a problem for him, it should be right up his alley.”

Rutten, who casts his eye over thousands of yearlings every year, has liked Yourdeel from the moment he inspected him before the Book 1 session of the 2018 New Zealand Bloodstock National Yearling Sales. “He looked like he could run at two, which Dundeel’s are not really renowned for,” Rutten said. “He had the possibility there and I was really looking for him to go on, not just be a two- year-old. “(I liked) the strength of him, his type, balance, and just the way he walked and his action. After seeing thousands you get to know.”

Rutten put his hard-earned on the line, going to $100,000 to secure the then colt out of Little Avondale’s draft. His purchase quickly reinforced Rutten’s assessment of him during his early education at his property near Otaki. “He was a very nice mover,” Rutten said. “He did feel good the way he moved. You spend a lot of time on the ground getting them going before you break them and you get a good idea looking at them as well, and riding, I actually rode him myself too.”

After breaking in Yourdeel, Rutten sent him north to be trained by Richards, who was entering his first season as a solo trainer after previously training in partnership with Stephen Autridge. Rutten said the son of Dundeel didn’t show any early signs of brilliance in his trials and gelding was the making of the horse. “At the trials he was going alright, but he wasn’t showing too much there for a while and all of sudden he came home well in the trial before his first race. “The way he won his first start at Te Rapa was quite exciting.”

Yourdeel went on to post a runner-up performance at Ellerslie behind stablemate Probabeel before continuing Rutten’s fond association with the Karaka Million 2YO (1200m) when dead-heating for third with Appellant in the rich race. While pleased with the way his juvenile was progressing, Rutten said it was just after the Karaka Million that Yourdeel hit a turning point and began to show his brilliance.

He went on to win the Group 3 Waikato Stud Slipper (1200m) on his home track at Matamata before winning the Group 1 Sistema Stakes (1200m) at Ellerslie and stormed home late at Awapuni to score in the Group 1 Manawatu Sires’ Produce Stakes (1200m). “He was improving the whole time,” Rutten said. “After the Karaka Million he had a really good gallop and there was a big improvement before the Matamata Slipper, that was where he was probably starting to turn the corner. “It was exciting to even be placed in the Karaka Million and getting the two Group 1s, it’s quite a big achievement, it was awesome.”

Rutten was delighted with what Yourdeel achieved as a juvenile, but believes he will develop into a nice three-year-old. “He is a very exciting horse, we have had a lot of fun. We didn’t expect him to be doing what he did at two really,” Rutten said. “Opie (Bosson, jockey) has always said that he is going to be better at three, the whole time.”

Rutten was full of praise for Jamie Richards, Te Akau principal David Ellis and their Matamata team and is looking forward to furthering his association. “I couldn’t speak more highly of the Te Akau operation, from David Ellis and Jamie Richards, to Mark Walker in Singapore,” he said. “Jamie Richards has done a superb job and it’s been a pleasure working with them. “It started off with Kingsman. We went to Te Akau because he didn’t like the heavy, wet tracks here. “We wanted to race on firmer tracks and it seemed to be raining all that summer, so we thought, right we’ll go to Singapore, and he went to Mark Walker “After that David approached me about sending some more horses to him. Going the way Jamie was and the way he was training, I thought why not?”

Rutten was once again active at the Karaka sales in January, attempting to unearth his next star. However, this year was a little different, with Rutten’s expert eye utilised by clients for the first time. He purchased a Contributor colt out of Mapperley Stud’s Book 2 draft for clients for $50,000, while he also dipped into his own pockets once again to secure a Bull Point colt out of Brighthill Farm’s Book 1 draft for $100,000, and he is pleased with his progress thus far. “The Bull Point is looking awesome, Jamie (Richards) has got that one and we are very happy,” he said. “He is in work at the moment, so he is going through the motions.”

While still operating his agistment property Cavallo Farm, Rutten is slowly entering into the realm of bloodstock work and has already travelled to a few sales in Australia this year. “I’m not just buying for myself, I’m now buying for other people,” he said. “That’s going to be quite interesting. “I have been over to Australia looking at yearlings. I have still got the operation here, it’s just another avenue really, getting into bloodstock (work) as you get a little older.”