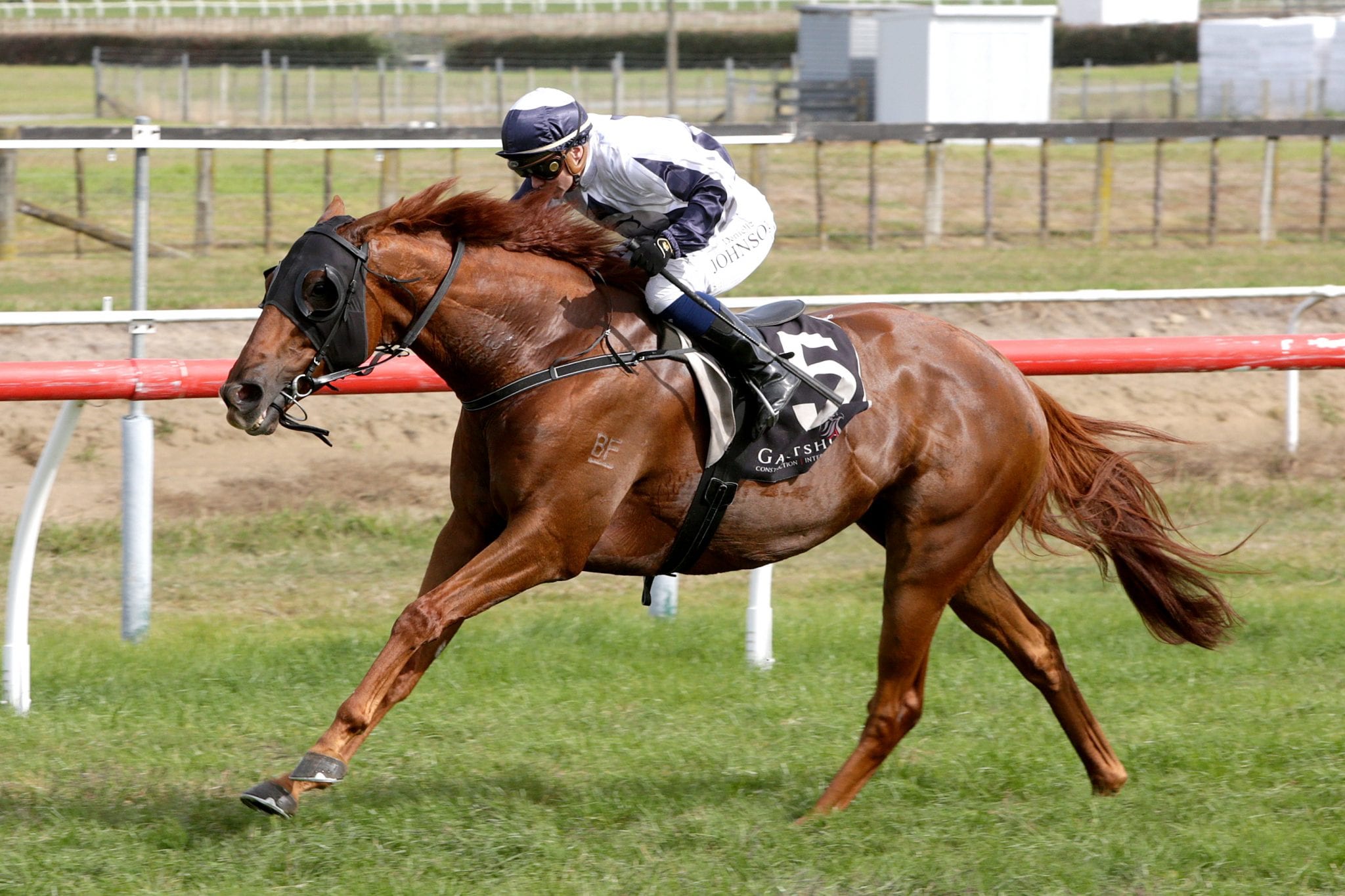 Multiple Group 2 winner Scott Base has been retired after finishing 12th in last Saturday’s Group 2 Foxbridge Plate (1200m), with connections electing to call time on the career of the highly talented, but injury-plagued six-year-old.

“He was just showing a few signs of wear and tear, and we just want to do the right thing by the horse,” said Chris Rutten, who owns the gelding in partnership with John Norwood, and Joanna and John Frew. “He has given us a lot of thrills and a lot of fun. The vet’s advice was that he is deteriorating a little bit, rather than staying the same, so we didn’t want to go any further with that.”

The son of Dalghar won five of his 22 career starts, including the Karaka Million 3YO Classic, Group 2 Wellington Guineas (1600m), and Group 2 Japan Trophy (1600m).

Scott Base was plagued with issues throughout his career and went through two surgeries to remove bone chips from a knee. “He has always had little issues niggling him all the way through, so we had to tread carefully and it took a long time after that first campaign to the next one,” Rutten said.

“He had two operations. The first one wasn’t very successful and I was surprised how well he went after his second operation. “He came back and did himself proud again. He is a very tough horse, he has been amazing.”

Scott Base’s future now lies in the show ring. “Someone has been following him and really liked him and asked years ago that when he finished racing she would like him. He is going to a really good home,” Rutten said.

Rutten purchased Scott Base out of Brighthill Farm’s 2016 New Zealand Bloodstock Select Yearling Sale draft for $70,000 and his success has continued the rise of Rutten’s reputation as one of the preeminent judges of yearlings in the country. “I buy a lot on type and then I check the breeding out,” he said. “I liked the type he is and he had a bit more scope, which is good for the Karaka Mile.”

Another of Rutten’s purchases, Your Point, a three-year-old Bull Point gelding, disappointed when seventh in the Group 3 Northland Breeders’ Stakes (1200m) at Te Rapa last Saturday, and Rutten expects to see plenty of improvement when he next steps out. “He bewildered us a little bit,” Rutten said. “He switched off, which isn’t like him, he just didn’t try.

“There is nothing wrong with the horse at all. Jamie (Richards, trainer) said to put a line through that run and bounce on again with him. “He might head to Hawke’s Bay now (for the Listed El Roca – Sir Colin Meads Trophy, 1200m). Nothing is definite yet, we will just take it day-by-day.”

Rutten’s disappointment from the weekend was somewhat allayed at Ellerslie on Tuesday when his Belardo two-year-old colt won his 700m trial by 1-1/4 lengths for trainer Jamie Richards and jockey Opie Bosson.

Rutten purchased him out of Little Avondale’s New Zealand Bloodstock Book 2 Yearling Sale draft in January for $30,000 and he is hoping he has unearthed another rising star. “We were happy with the way he trialled, so that was a little bit of a sweetener,” Rutten said.