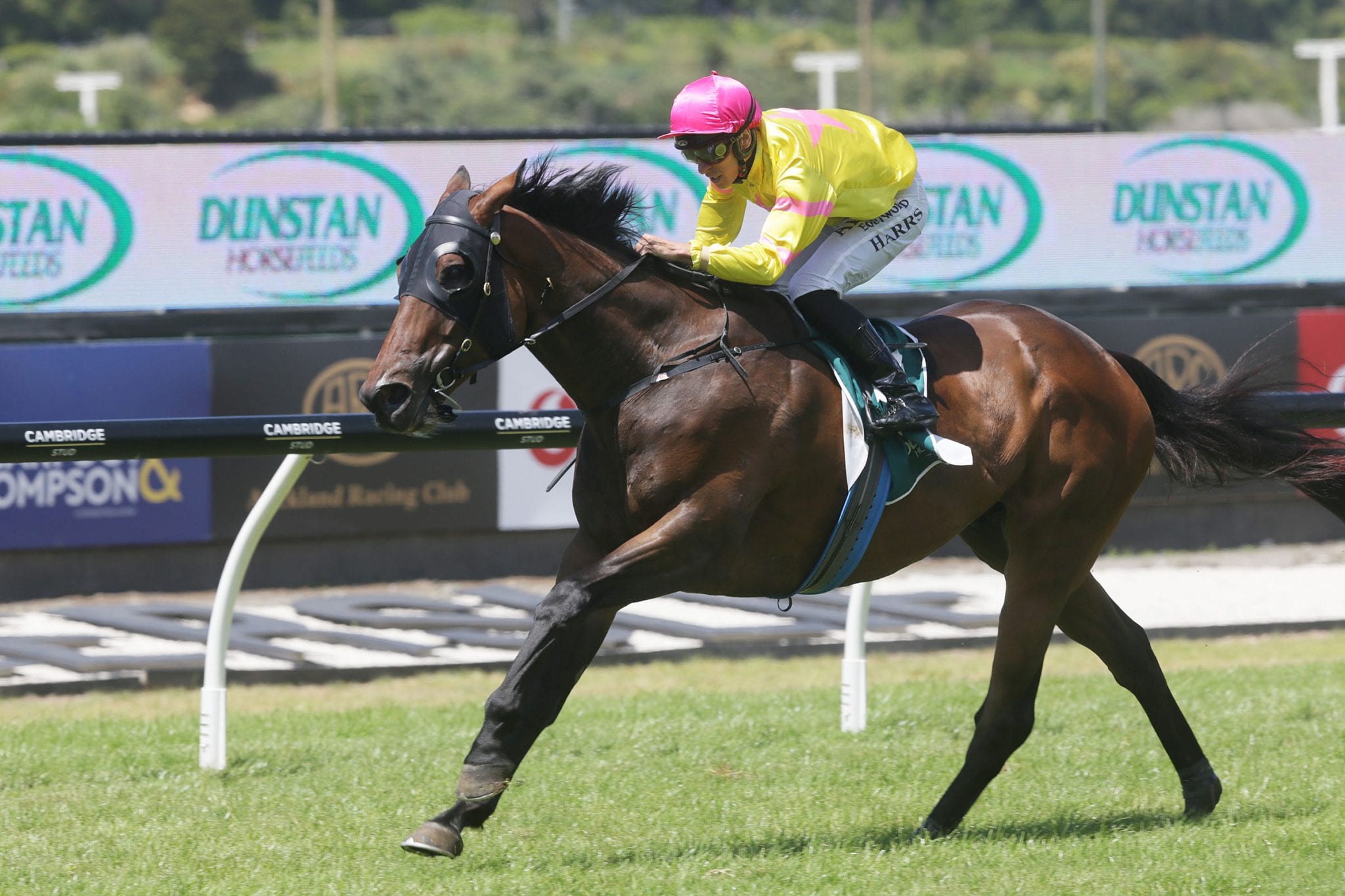 The track specialist appealed as a leading chance in the race off the back of a solid run for sixth in the Group 3 Manawatu Cup (2300m) at his last start and franked that form with a comprehensive victory.

Rider Troy Harris made full use of an inside barrier draw to place the Fastnet Rock gelding in a handy position on the fence as the field strung out behind tearaway pacemaker Cassio. Spotting Cassio a conservative ten lengths rounding the home bend, Harris had Star Tsar in the clear where he quickly ate up the deficit to strike the front at the 150m before easing to a length and a half victory over the fast-closing Vedo Rosso.

Co-trainer Andrew Forsman, who prepares Star Tsar in partnership with Murray Baker, was impressed by the performance of the lightly raced five-year-old who has now won three of his four starts at Ellerslie.

“He does need to have things run to suit him, which he got this time, but I thought it was a very good win,” Forsman said. “Having Cassio string them out certainly played into his hands and he has raced well at Ellerslie before.

“He hasn’t put in a bad run in his whole career and has been a victim of tempo several times including his last start in the Manawatu Cup. “It was just nice see him have all favours this time and get the job done.”

Bred and raced by David Paykel from his outstanding mare Zarzuela, who won at stakes level three times while also finishing third in the Group 1 New Zealand Oaks (2400m), Star Tsar has now won four of his 11 starts with Forsman keen to see him tackle a two-mile feature in the near future.

“We’ve got him nominated for both the Wellington Cup (Group 3, 3200m) and the Auckland Cup (Group 1, 3200m) so we will give him a few easy days and then work out how we are going to proceed,” he said.

“We’re mindful he’s been up a long time, although he seems to be thriving, so we’ll have to make a call to see if we try for Trentham or keep him closer to home for the Avondale Cup (Group 2, 2400m) and then the Auckland Cup after that. “If it doesn’t work out for him in the big handicaps this time around then he has it all ahead of him for the future.”

Star Tsar currently sits at a +900 quote in the Fixed Odds market for the Group 3 NZ Campus of Innovation and Sport Wellington Cup (3200m) behind joint +700 favourites Savy Yong Blonk and Waisake.