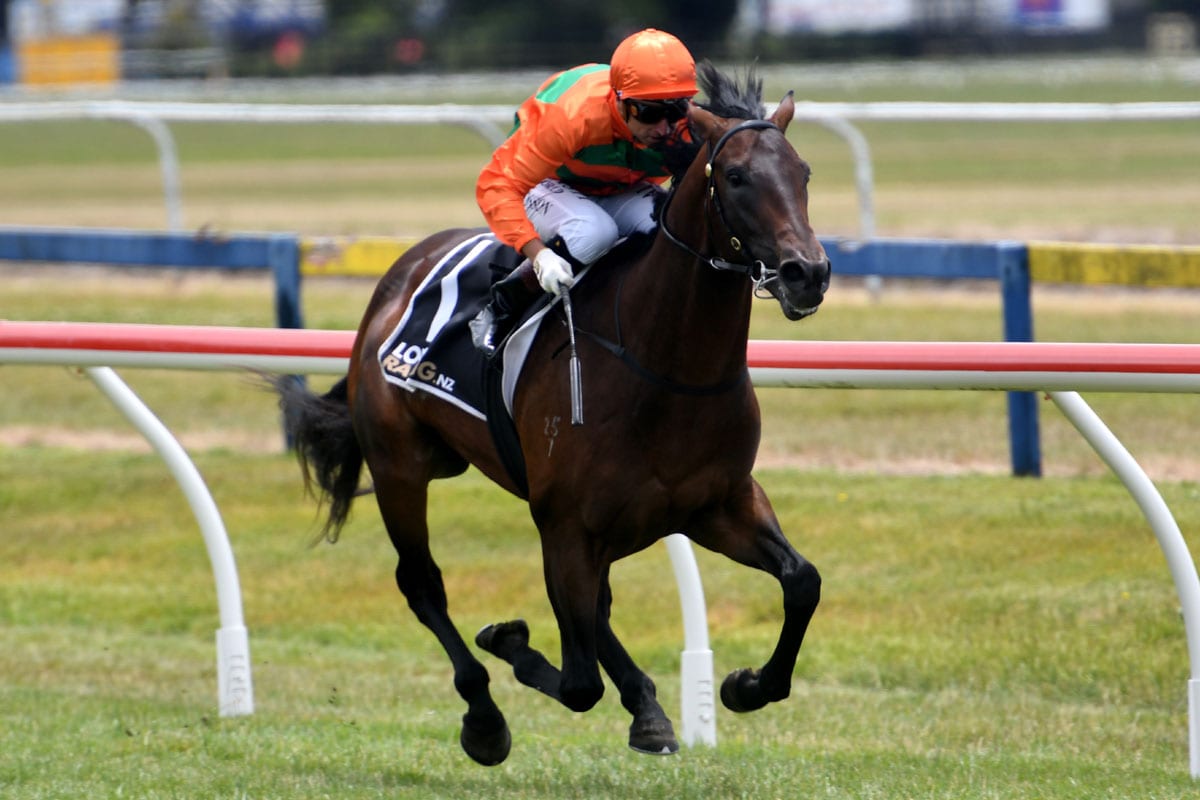 Cambridge trainer Murray Baker is looking to land a pair of Sydney three-year-old features for a remarkable sixth time with his exciting colt Frontman.

Baker, who trains in partnership with Andrew Forsman, has a splendid record throughout Australasia, but no races have been better to him than the Group 2 Tulloch Stakes (2000m) and the Group 1 Australian Derby (2400m), both of which he has won on five occasions.

He’s hopeful Frontman can give him his sixth victories in both the Tulloch, run at Rosehill on March 27, and the Derby a week later.

Baker’s victories in the Derby, with Nom de Jeu, It’s A Dundeel, Mongolian Khan, Jon Snow and Quick Thinker – all since 2008 – are well-known. Few New Zealanders have had such a record in any top-level Australian race.

His record in the Tulloch Stakes is spread over a much greater time period than the Derby. Baker recorded his first Australian stakes win when Our Palliser won the Tulloch in 1987, and he was back to win it in 1993 with The Bill. His subsequent victories were with Harris Tweed (2009), and his two most recent Derby winners, Jon Snow and Quick Thinker.

Frontman, a brother to Baker’s 2017 Group 1 Australian Oaks (2400m) winner Bonneval, left for Sydney yesterday (Monday) after just four races. He’s only been victorious once, at his debut, but he showed his potential with a close third in the Group 1 New Zealand Derby (2400m) at Ellerslie on March 7.

“He’s very similar to Bonneval, a nice type of horse with a good temperament,” Baker said.

“He has been good since the Derby. He’s a well-bred horse that continues to improve, but they seem like quite a good crop in Australia this year.”

If he gets to the Australian Derby he could well take on his Ellerslie conquerors, Rocket Spade and Milford.

Frontman will join his stablemates Aegon, The Chosen One and Quick Thinker in Sydney.

Baker said Aegon seemed to have done well after a few days off since suffering his first defeat in the Group 1 Randwick Guineas (1600m) on March 6.

It was the first time Aegon had backed up less than four weeks from his previous race, and the ground was also firmer than he was used to encountering.

“It’s just one of those things. He didn’t go shockingly, he just didn’t quite fire,” Baker said.

He will not race again until the Group 1 Doncaster Mile (1600m) on April 3, with Kerrin McEvoy booked to ride with 52.5kgs.

The Chosen One produced a good run for sixth in the Group 3 Sky High Stakes (2000m) behind Toffee Tongue on Saturday, and Baker was pleased with his progress.

“He was running on very well and the track was very firm,” Baker said. “We’re not quite sure where he will run next, but the Sydney Cup (Group 1, 3200m) is his main objective.”

Quick Thinker is also pleasing Baker in training but he will need rain-affected ground to be at his best.

“It’s supposed to be raining this week, and once the rain comes, we will see how he goes.”

Meanwhile, Baker’s two Group 1 Auckland Cup (3200m) runners, Robusto and Star Tsar, are recovering after finishing in the second half of the field on Saturday.

Baker said Robusto, who finished 11th, has been turned out, and there is a chance she could go to stud next season.

Star Tsar will have a thorough going over after he finished last in the cup, dropping out uncharacteristically quickly from the 800m mark, with rider Craig Grylls believing the giant stayer had suffered an atrial fibrillation, a condition from which horses usually bounce back from quickly.