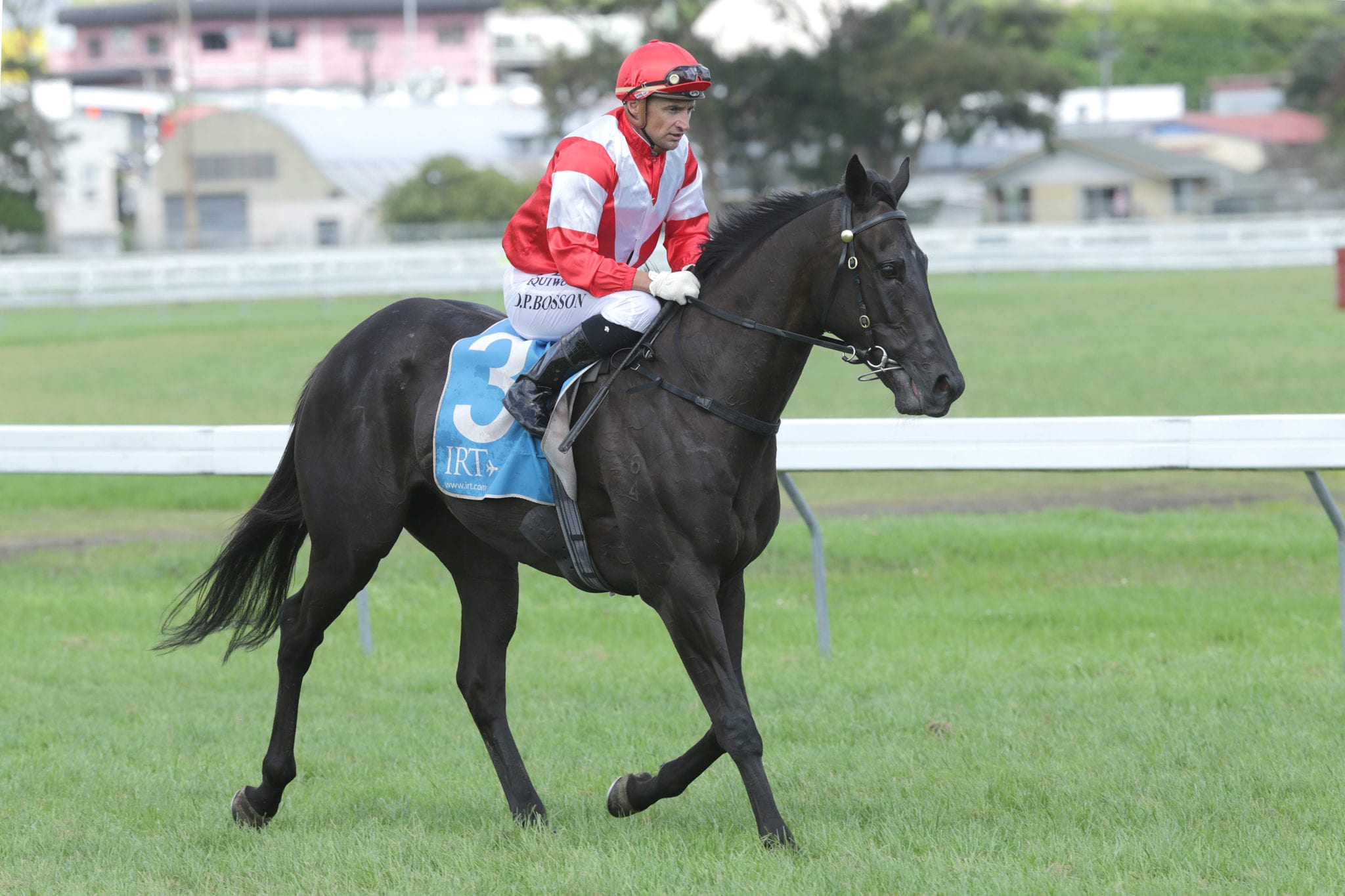 Cambridge trainers Murray Baker and Andrew Forsman will be looking to plunder some Wellington spoils on Saturday where they will contest three feature races at Trentham.

Mongolian Marshal will tackle Group 1 company in the Harcourts Thorndon Mile (1600m) and his trainers have been impressed with the way he has been working since his fourth-placing in the Group 1 Zabeel Classic (2000m) after travelling wide throughout. “He had a little bit of a freshen since the Zabeel Classic and I think back to the mile should suit him,” Forsman said.

“He takes a good formline into the race, albeit he has been racing in very good company and hasn’t won for a little while, but I think the conditions of the race suit, it’s just the niggly barrier draw (12) will make it difficult. “I expect that he will run well, he is just going to need luck in the run. We have got the right man (Opie Bosson) onboard and hopefully he can get the job done.”

Artiste will contest the Group 3 NZ Campus Of Innovation & Sport Wellington Cup (3200m) and Forsman said she has taken no ill-effects from her last-start Group 3 City Of Auckland Cup (2400m) run. “She just got over-racing second time around after the false start at Ellerslie the other day, so her run was probably better than what it looked. “She is in very good form, but whether she can relax and run the two miles out, that will be the query with her. “She is well-weighted and on ability I think she is up to beating most of those horses, I think it is just a matter of whether she can run the trip out.”

The Baker-Forsman stable will also have two representatives in the Group 3 New Zealand Bloodstock Desert Gold Stakes (1600m) with Showbeel and Selenelion. “Selinelion is stepping up from a maiden win, but we have targeted this race a little way out with her,” Forsman said. “She has drawn wide (13), but she will probably work her way forward and there is a long run down the back at a mile. It will be interesting to see where she measures up.

“I certainly think Showbeel is up to them, I just think she hasn’t had all things in her favour in her last couple of races. “She got caught wide at Ellerslie, so forgive that run. From a good draw (4) she will be much better suited.”

Forsman is looking forward to Saturday and rates Showbeel as the stable’s best chance. “Probably Showbeel from the draw, she is going to get every chance from there and I think she is a really good each-way chance.”