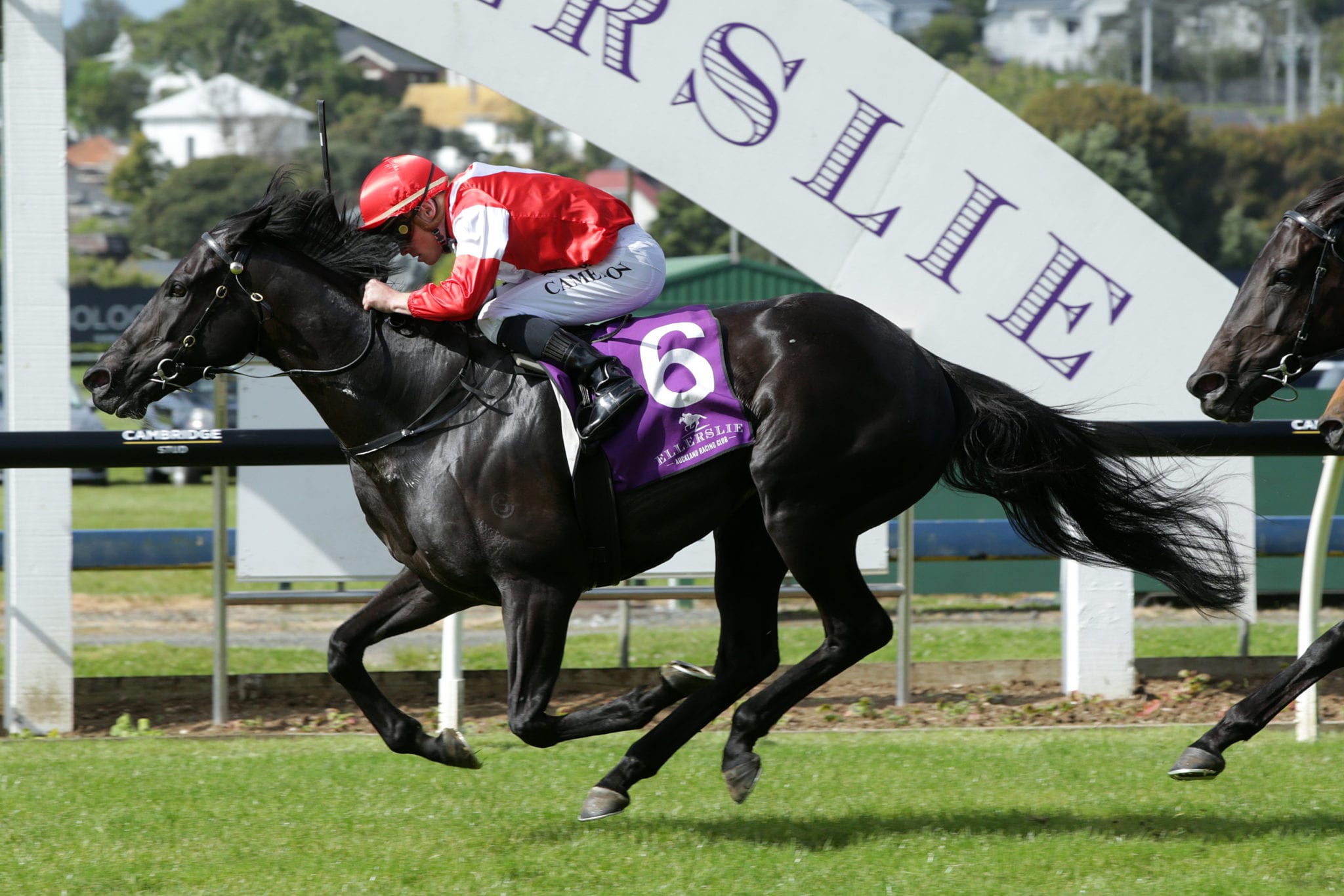 Talented five-year-old Mongolian Marshal has joined the stable of Morphettville trainer Stuart Gower and will continue his career in Adelaide.

The consistent galloper is the winner of five of his 23 starts to date, with a further eight placings, and was sourced by Melbourne-based bloodstock agent Lou Liparota on behalf of clients of Gower. “He is obviously an older horse who I thought would be suited to some Country Cups here in Australia,” Liparota said. “He was only a length-and-a-half from some good horses in the Thorndon Mile (Group 1, 1600m) two starts back and I think he ran into a good one (Prise de Fer) last start, so that is very competitive going.”

Mongolian Marshal arrived at Gower’s stable on Friday morning and his new conditioner was suitably impressed by the Kiwi import. “He’s a really nice horse. He has only arrived this morning and we are just going to give him a few weeks in the paddock just to freshen him up,” Gower said.

“We’re not sure exactly what we’re going to aim for, but he looks like an ideal Country Cup horse in Victoria and he might even measure up to something better. We will take him along slowly and let him tell us where to go. “He is the first tried horse of this caliber that I have bought and in the end I could have sold him twice. “The owners know that they have got a horse that can gallop and he is a ready-made racehorse.”

Gower said he hoped Mongolian Marshal would provide a bit of fun for the owners and should slot in nicely to his boutique stable, which works anywhere between six and 10 horses.