Star on the rise 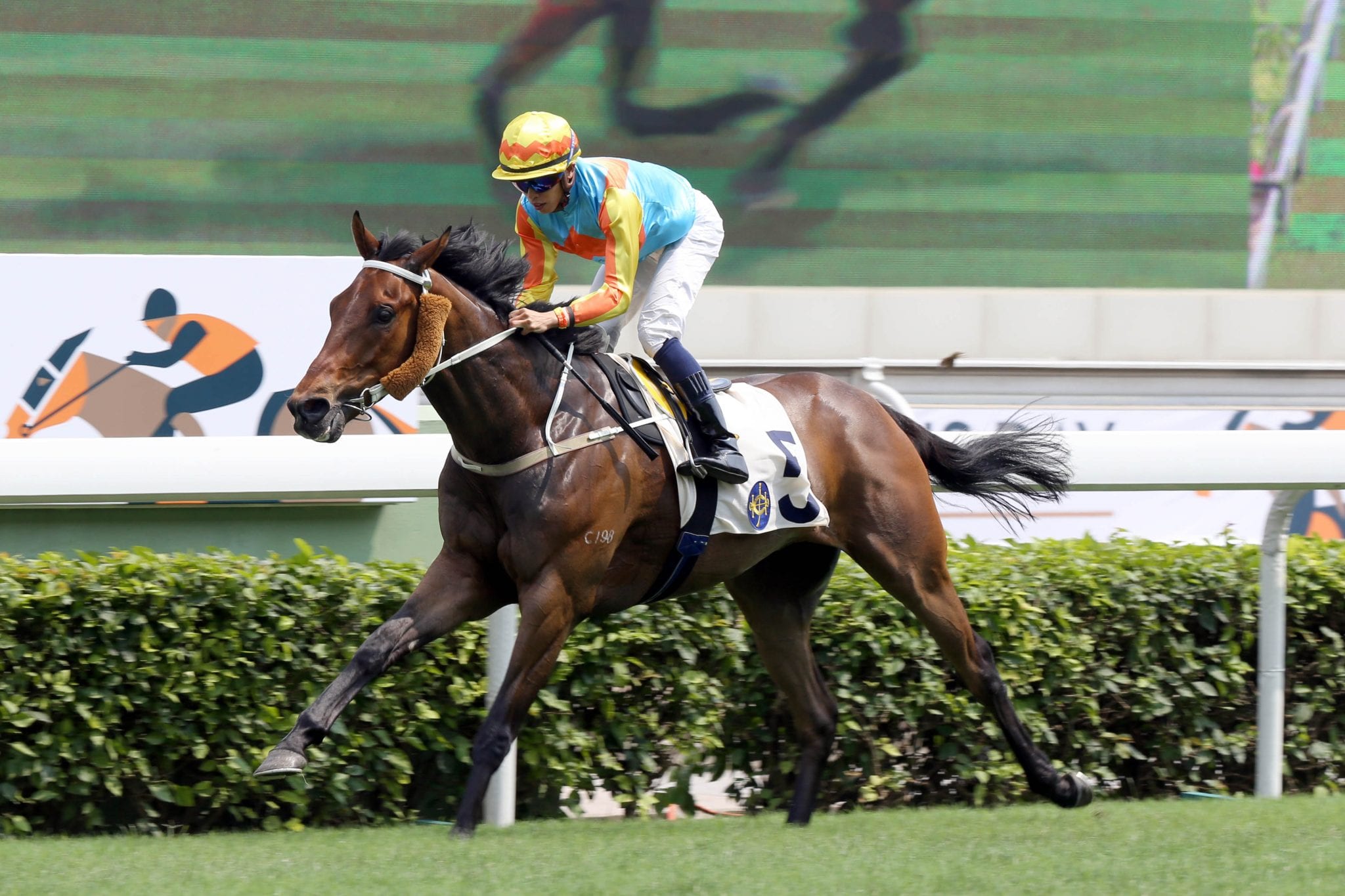 The Tony Cruz-trained Ka Ying Star (122lb) folded to finish third in the Classic Mile and filled the same position in the Classic Cup before failing to stay 2000m in the Derby. He showed his true colours at his last start when making all for an impressive Class 2 win at a mile.

“I just hope it’s not going to be a wet track, good to firm would suit him better. If we have the same kind of going as last time I’ll be very confident about it,” Cruz said of the British import.

“He’s still an improving horse and he’ll be a much better horse next season too, he’s a rising horse and I’m very happy with him. Everything in training since his last run has been very smooth; his trial wasn’t impressive but that’s because the ground was rain-affected – I think he’s fit and ready.”

And the handler confirmed that the plan is to go forward from gate five in the Group 3 Lion Rock Trophy Handicap (1600m) at Sha Tin on Sunday (2 June): “He’ll race like before: he’ll do the same thing.”

Ka Ying Star was a talented handicapper in England last year and Cruz is full of hope that his continuing progression might carry him to the top table and a pop at Beauty Generation next season.

“That’s the intention: Hopefully something like him can challenge,” the trainer said. “He’s really a miler – we tried stretching him but he didn’t get the distance in the Derby.”

The field also includes the Size-trained gallopers Dinozzo (130lb) and Insayshable (123lb), while last start winner Citron Spirit (130lb) takes his place for trainer Ricky Yiu. The talented Pingwu Spark (129lb) takes his chance at a mile again, having placed a solid fourth to subsequent Group 1-placed Rise High in a Class 1 at the distance in March