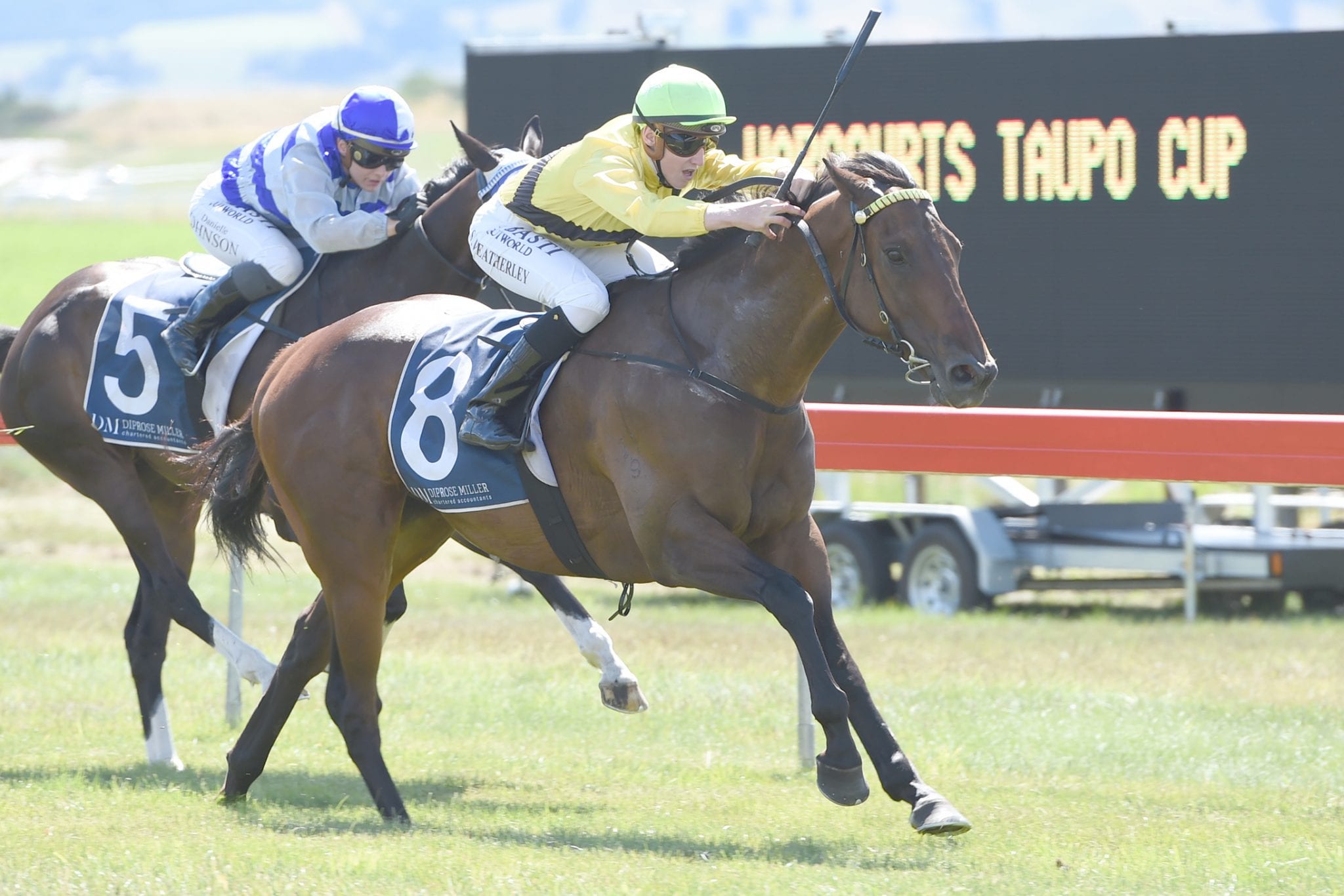 The upcoming return of a stable star has put a spring into the step of Wayne Hillis, who has been happy to put a few kilometres on the clock this winter. The Matamata trainer took two horses on the 600km return journey to Ruakaka for each of the seaside track’s two race meetings last month – Don’t Doubt Me and Nothing Trivial.

The latter will be his only representative this Saturday when he lines up in the ITM/GIB Whangarei Gold Cup (2100m). “He doesn’t like the heavy tracks, so we’re going to take him back up to Ruakaka again this weekend,” Hillis said. “He might get away with slow ground, but definitely not anything worse than that. At this time of year, there really aren’t many options apart from Ruakaka for a horse like him.”

Now a rising 10-year-old, Nothing Trivial has been a strong performer for owner-breeder Emma Evans. He has won 10 races and more than $180,000 in stakes, and he was beaten by a mere neck when second in the Group 3 Counties Cup (2100m) in 2014. The Elusive City gelding had been unplaced in all but one of his 16 starts this season before last month, including a couple of outings over hurdles.

But Ruakaka turned his form around with a strong second placing over 2100m on June 15, followed two weeks later by an eye-catching finish out wide to be close behind the placegetters in a similar line-up to Saturday’s open handicap feature. “He’s run good races in both of his recent runs up there,” Hillis said. “We’ve been very happy with him and his work has been good since then. “He’s going up in grade this week, so we’ll use Darren Danis’s two-kilogram claim and get in with a light weight.”

Meanwhile, Hillis recently welcomed Imelda Mary back to his stable. The Ferlax filly has been the fairy-tale story of this season. Bought for just $3,500 as a yearling, part-owned by Hillis and named after his mother, she won three races and almost $180,000 in prize- money, headed by stirring victories in the Group 2 Royal Stakes (2000m) and Sir Tristram Fillies’ Classic (2000m). “She’s been back in work for about two weeks now and she’s looking great,” Hillis said. “We don’t have too much in mind for her at this stage. We won’t get carried away early in the spring. “We’ll probably look to kick her off somewhere in the grades, then warm up a bit later on. We’ll see how she comes up and take it from there.”

Hillis will take a similar wait-and-see approach with Watch This Space, who has been a big-race placegetter this season in the Group 1 Thorndon Mile (1600m), Group 2 Japan-NZ International Trophy (1600m) and Group 2 Easter Handicap (1600m). “He’s back in work as well and coming along nicely too,” Hillis said. “We’ll see how he’s going and then make a plan for him.”