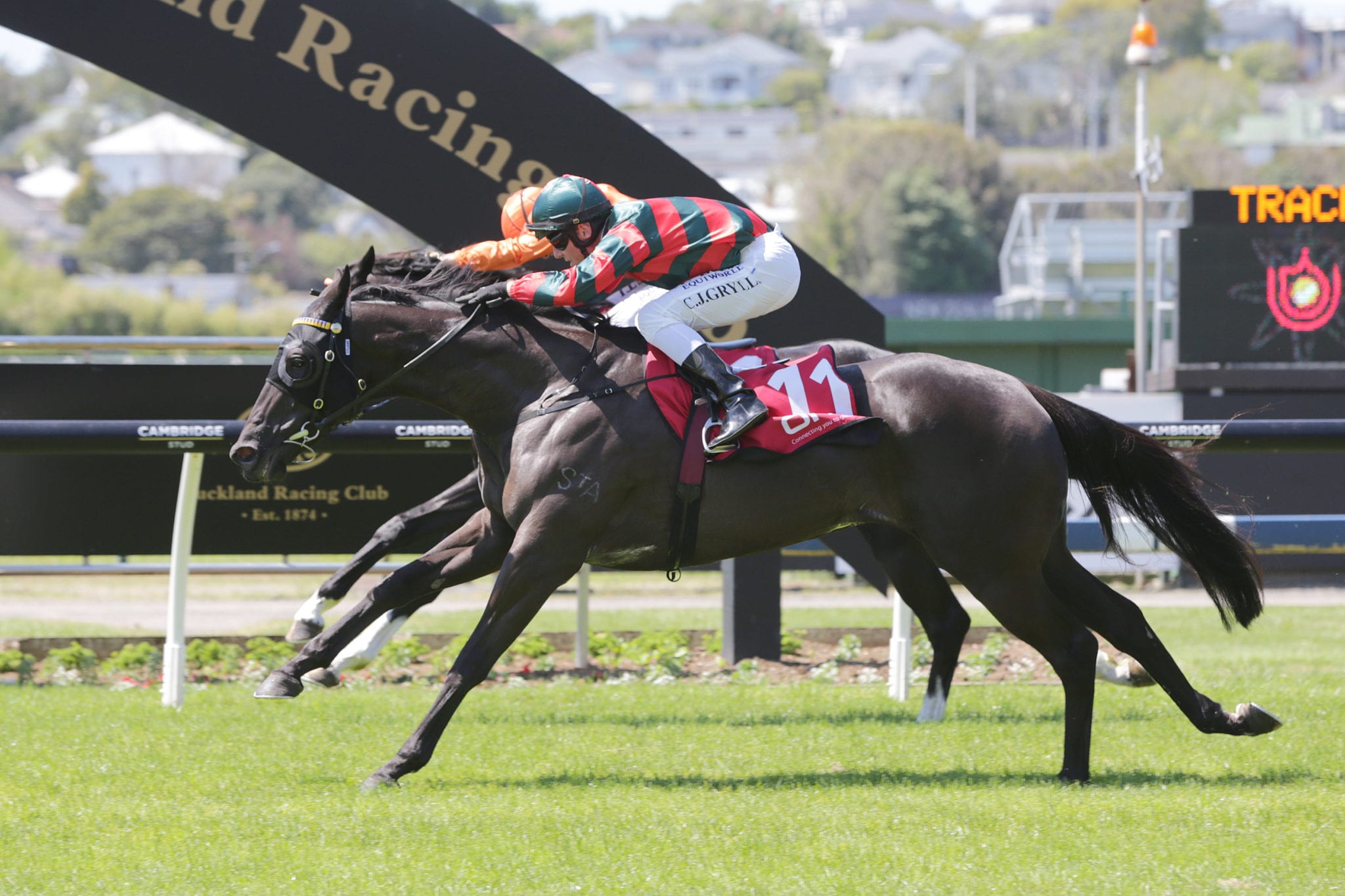 Spring Heat arrived at Ellerslie on Tuesday, in more ways than one. The sun was out and the temperature began to soar as the Lance O’Sullivan and Andrew Scott-trained Spring Heat kicked off her season in the best possible style, recording her fourth career win in the Powersafe Electrical Wholesalers 1200.

The daughter of More Than Ready jumped away well from barrier two to take a one-one sit for jockey Craig Grylls before he was able to find clear running room in the straight and Spring Heat was able to gather in a brave Born Dragon to win by a long neck. “It was a really nice ride by Craig,” Scott said. “She had a nice draw, was in a position to strike and she quickened well.”

The Matamata conditioners have taken a patient approach with the return of the five-year-old mare this season, building up her fitness over several trials. “We have taken our time with her. Lance has been incredibly patient, he said just keep waiting for her,” Scott said. “We have given her three trials to prepare her for today. “She gave us good confidence today. Hopefully she is in for a good summer this year.”

That summer campaign could include a tilt at the Group 1 Sistema Railway (1200m) on New Year’s Day. “As we have seen in the past, this race is a pretty good form race heading into the summer months,” Scott said. “Princess Kereru and Whosyourmaster have run second in this race and they have both gone on and placed in Railways.

“Fingers-crossed the same sort of form will come out of the race this year. “We had Railway aspirations with her last year, but we didn’t quite get there because we started late last season, so we have just got to hope that she is now in timing for those sort of races. “We have just got to hope that her form remains strong and she works her way into a race like that.”