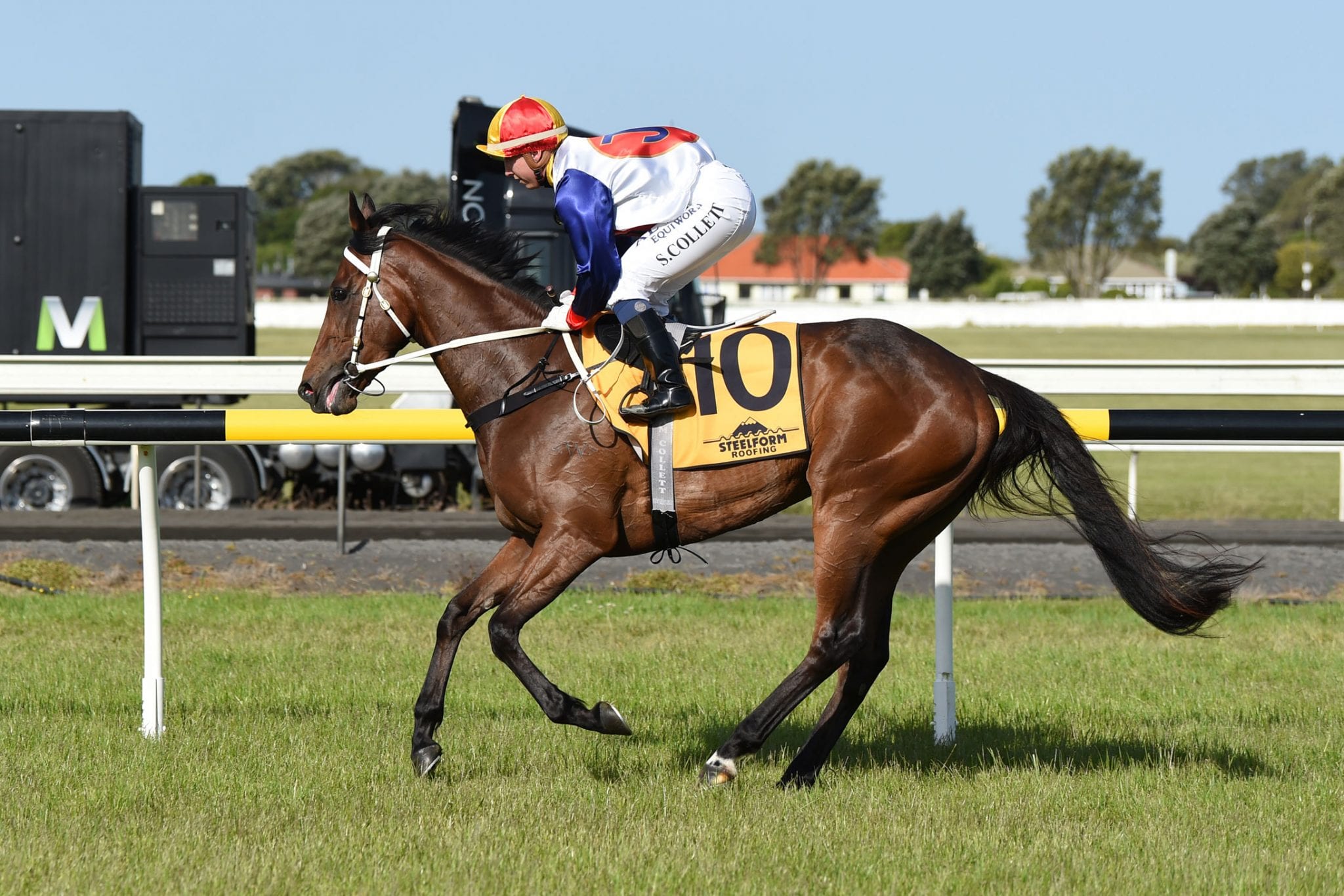 Brent Cooper’s Social Racing syndicates will be represented by a trio of runners at Taupo on Wednesday, including a debutant for punting group Boys Get Paid. Four-year-old mare Graciano will make her race debut in the Waikato Stud Maiden (1100m) for trainer Stephen Marsh and while Cooper isn’t expecting much on Wednesday, he believes the daughter of Tavistock has a bright future.

“I have done a couple of syndicates with Boys Get Paid now, this is the third,” Cooper said. “We were responsible for the first win in Boys Get Paid colours with Bilbao. “Graciano is raced on lease with Justine Sclater, the head of the New Zealand Thoroughbred Breeders’ Association. It is also an Ellerslie supported syndicate, so everyone in Boys Get Paid got membership cards to go to Ellerslie.

“She has had five trials and every single one of them were better than they looked. “I think she is a really promising stayer. She has got a bad draw (13) and will get back. We are probably treating this more like a trial, but if she is in the first five home I will be stoked.”

Cooper is also excited about the prospects of three-year-old filly Clique, who is raced by a 40-strong all female syndicate. “I work with a women’s fitness wear company called Clique,” Cooper said. “Carena West is one of the owners and she is an Ellerslie fashion ambassador and a very good friend of mine. “We put the concept together and it’s all ladies. They all got a pair of clique tights when they joined the syndicate and they have all got benefits through Ellerslie and they are all loving it.”

While she finished unplaced in both of her career starts in February, Cooper said the Stephen Marsh-trained filly has strengthened a lot since then. “She has got the benefit of race day experience,” he said. “She was a little bit immature last season, but in both of her starts she hit the line nicely.

“She has had two trials this time in. The first time was on an unsuitable wet track, she was just pipped for third, but hit the line strongly. Last time at Te Rapa she was just beaten in to second by a nose. “She has got a lovely pedigree and is a really gorgeous filly. Hopefully she hits the line strongly on Wednesday.”

Cooper’s third runner of the day, Sacrosanct, won on debut over 1400m last November and he is hoping she can double-up when she contests The Cambridge Stud R65 (1300m). “She has come back way stronger than last year,” Cooper said. She is probably the best of my three runners.”

The Stephen Marsh-trained mare is raced in partnership with Jamieson Park and Cooper said it is great to be able to give his syndicate members access to a well-bred mare like Sacrosanct, who is by Charm Spirit and out of Group 1 performer Ombre Rose. “James Chapman from Jamieson Park and I have worked together on three horses now,” Cooper said. “He buys beautiful fillies that he looks to breed from, but he likes to get people involved in racing and he has let me manage the syndicates to get people involved through Social Racing.”