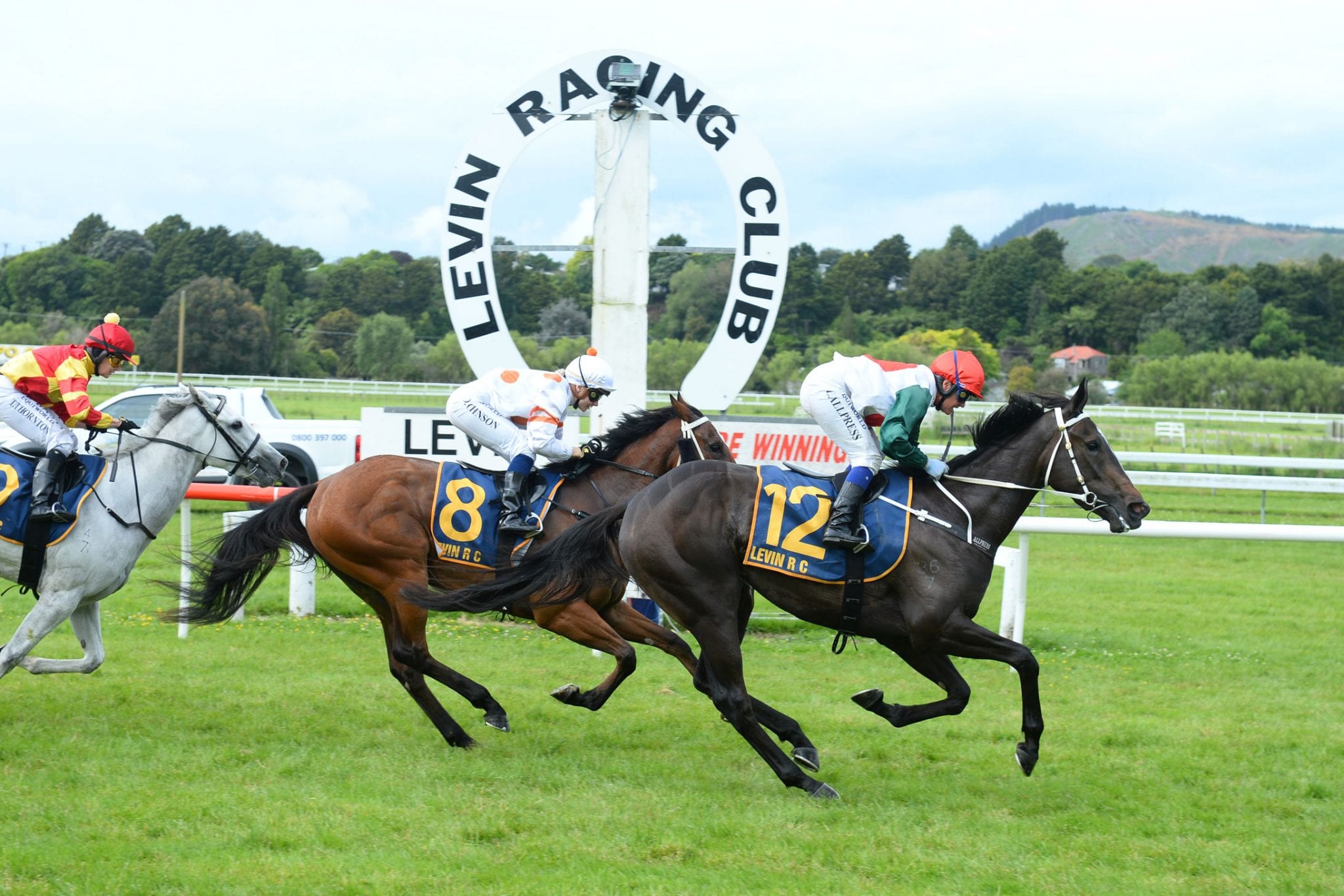 Stakes-winning filly Zee Falls could be in line for a trip to Sydney if she performs well in the Group 1 Al Basti Equiworld Dubai New Zealand Oaks (2400m) at Trentham on Saturday.

With Sydney currently under a deluge of rain, trainer Stephen Marsh said she will thrive in those conditions, with her victory in the Group 3 Wellington Stakes (1600m) coming on a Heavy10 track.

“It is very wet over there at the moment and she doesn’t mind a wet track,” Marsh said.

“We will just see how she goes on Saturday and see how she comes through that. She could fly over and run straight in the Australian Oaks (Group 1, 2400m).”

While the Australian Oaks is beckoning, Marsh’s focus is currently on Trentham where he believes Zee Falls is a major chance in the New Zealand Oaks.

She heads into the race in good form, running second in the Group 2 Waikato Guineas (2000m) two starts back before finishing fourth in the Group 2 Lowland Stakes (2100m) at Hastings.

The Lowland Stakes has become a successful springboard into the New Zealand Oaks, with three of the last four winners of the Lowland going on to win the Oaks, and Marsh was pleased with her efforts in the Hawke’s Bay feature.

“She wasn’t beaten far and she worked very hard early from that wide draw,” Marsh said.

“She is going really well, I can’t fault her at all. I reckon her last couple of runs have been great.

“We are not going to lead on her this time. She has the addition of side-winkers, she is a pretty chilled-out sort of filly.

“We will go forward but we don’t want to lead and I think the addition of the side-winkers up to 2400m I think she will be a real chance.”

TAB bookmakers have installed Zee Falls as a +2200 winning chance for the Oaks, with Amarelinha heading the market at -166.67.

Marsh is taking an unorthodox approach with stablemate Lincoln King, backing him up in the Listed Fasttrack Insurance 5K NZ St Leger (2600m) a week after his unplaced run in the Group 1 Auckland Cup (3200m).

“We have put the blinkers on to sharpen him up. He is just taking life a bit too cheap at the moment. He has bounced out of that run good.

“Waisake is going to be very hard to beat, but he is going well and should get some of it.”

Four-year-old mare Tabata will be vying for her third consecutive win in the Group 3 Wentwood Grange Cuddle Stakes (1600m).

Raced by Brendon McCullum, Tabata was victorious in the Listed Wairarapa Thoroughbred Breeders’ Stakes (1600m) last start and Marsh is hoping she can add a Group victory to her name this weekend.

“She is a mare who has done nothing wrong,” Marsh said. “She has drawn well (4) and she does like Wellington. Hopefully she can add to her impressive form line. She is a Listed winner last start and hopefully she can get a thick end of the Group Three.”

“I thought his first-up run was really good, even though he was unplaced,” Marsh said.

“We are really having a throw at the stumps with him. We just thought the nice, big track at Wellington and step up to 1400m would be good. He has drawn well (2).

“We know it is a good field but he is just going that little bit better than last time and we can always come back to a lesser race. But he is going well.”

Marsh is looking forward to Molto Veloce’s raceday return in the Listed Hardy Trade Supply Company Lightning Handicap (1200m), after having not raced in more than a year.

“She has been a fair while off the scene with a few little niggling issues,” he said. “She has trialled up really well heading into it and she has drawn very well.

“She is going well and with Danielle (Johnson, jockey) on she should jump and put herself there and I think she can definitely get the thick end of the prize.”

While Marsh has a few stakes contenders on Saturday, he is hoping he can make a winning start to the day at Trentham with Packing Joy in the Cambridge Stud Premier (1600m).

The former Hong Kong galloper won first-up in New Zealand at Pukekohe last month and Marsh is expecting another good showing on Saturday.

“He won well first-up and has trained on very well,” Marsh said. “I think the step-up to a mile at the big track at Wellington should really suit him. I don’t see any reason why he couldn’t go back-to-back.”