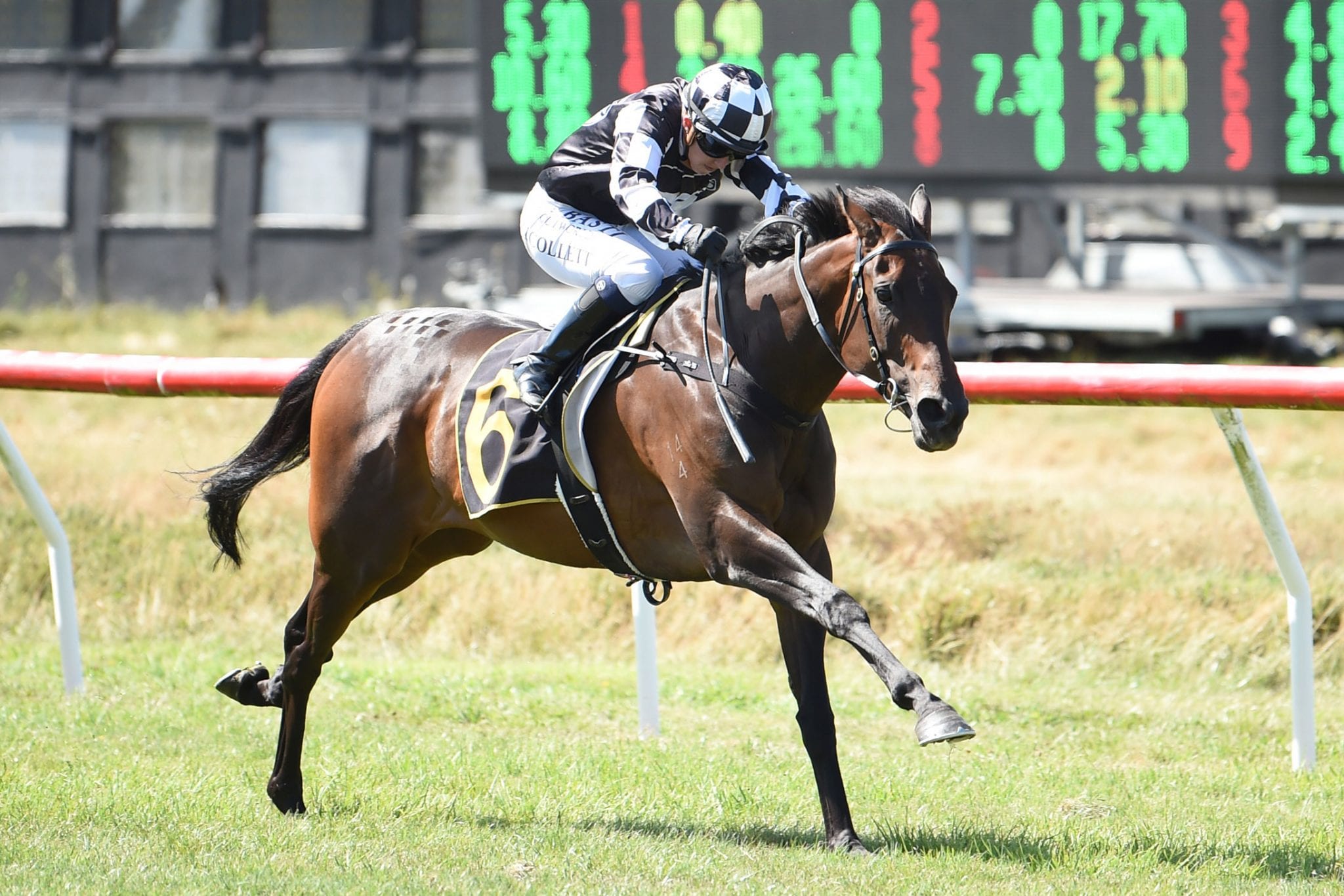 Trainer Allan Sharrock will have his fingers-crossed on Saturday when Sinarahma makes her return to Trentham.

In her last start at the Upper Hutt track, the daughter of Darci Brahma missed away from the barriers in the Group 1 Thorndon Mile (1600m) but put in an eye-catching effort to run into second behind Melody Belle.

She has since finished fifth in the Group 1 Herbie Dyke Stakes (2000m) at Te Rapa last month and was in line for an Auckland test before Sharrock elected to wait until the Group 3 Wentwood Grange Cuddle Stakes (1600m) on Saturday.

“We toyed with going to the Auckland Cup (Group 1, 3200m), but when they closed the window to six days and she got 62kg in the Nathans Memorial I thought we would wait for the Cuddle,” Sharrock said.

“She races well at Wellington and it is not a deep field in numbers, and she will be strong late as well if she goes away from the barrier.”

All going well after Saturday, Sinarahma will head to Awapuni on April 3 to contest the Group 2 City Of Palmerston North Awapuni Gold Cup (2000m).

Sinarahma will be joined on Saturday by stablemate Our Hail Mary, who is fresh-up after posting three consecutive wins over the summer.

“She had a good spell and she won a trial, and she won a jumpout the other day,” Sharrock said. “More ground will suit her, but she will be strong late.”

Earlier on the card, Waisake will make his first appearance since his win in the Group 3 Wellington Cup (3200m) in January when he contests the Listed Fasttrack Insurance 5K NZ St Leger (2600m).

“There wasn’t really much for him other than the Auckland Cup and he didn’t hold a nom for it,” Sharrock said.

“I think it is a nice race for him. I have kept him up to his work and he has won two 2000m jumpouts in the interim. He will be forward enough and he will be competitive. He is going pretty well.”

Saturday will likely be Waisake’s last start this prep with Sharrock planning ahead towards bigger targets next season.

“I think it might be all over for him,” Sharrock said. “He might be a rough chance of going to the Hawke’s Bay Cup, but more than likely he will go to the paddock and we will plan for next season.”

Last start placegetter Tavattack will complete Sharrock’s quartet at Trentham when he lines-up in the Harrisons Carpet Premier (1600m).

“He has got another sloppy draw (13), but he was good late at Otaki,” Sharrock said. “Two kilos off with Hazel (Schofer, jockey), he will be competitive in the last.”