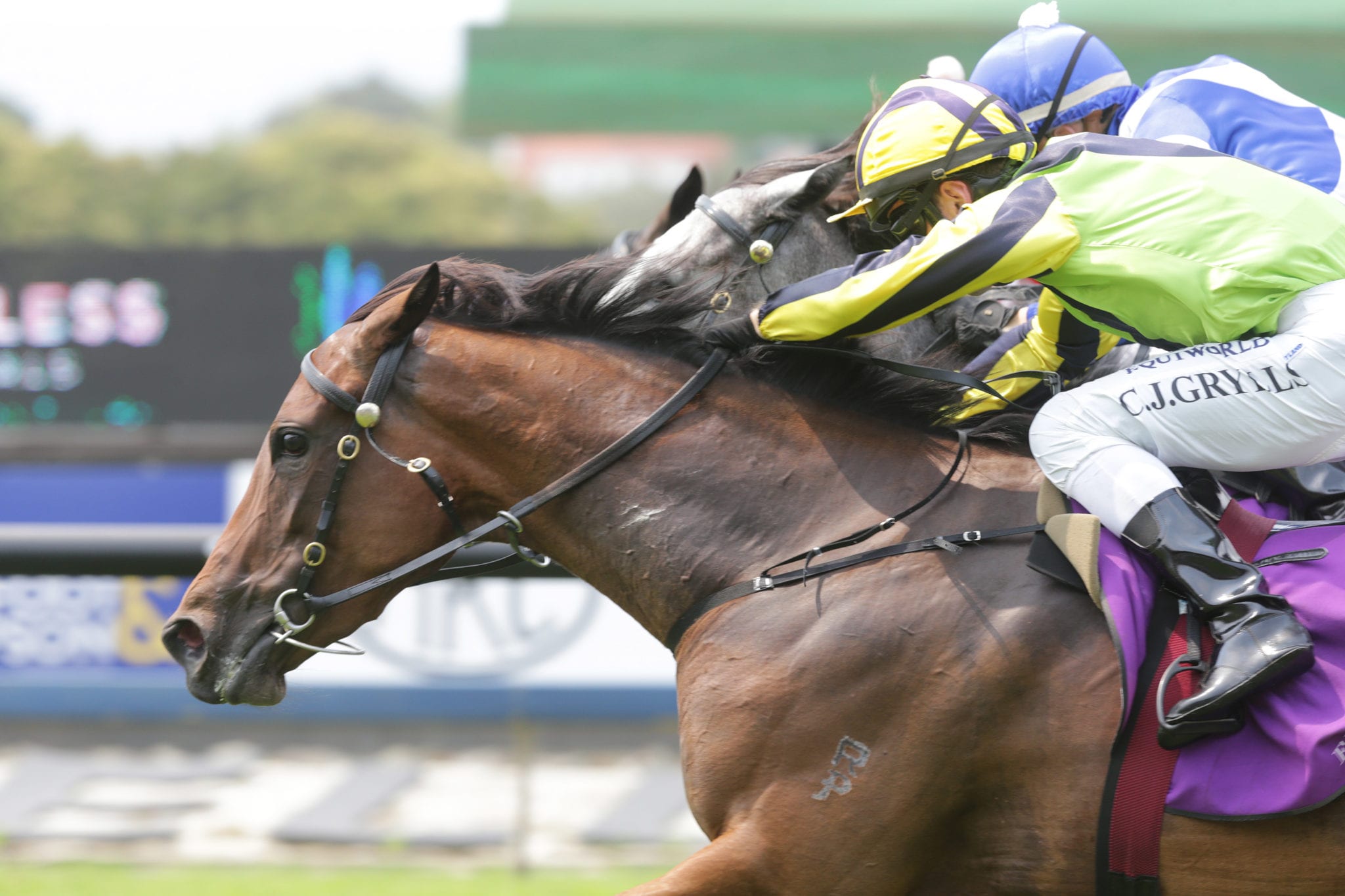 Promising three-year-old Coco Baci will step up in class and distance for her next assignment after clearing maiden company in fine style at Ellerslie on Saturday. The Murray Baker and Andrew Forsman-trained Savabeel filly came with a dogged late run to score over 1600m in the first race on the card, winning in a manner that suggests a middle-distance contest will hold no fears for her.

Baker was confident of a good run from his charge after she had finished a luckless fourth on debut over 1400m at Te Rapa last month. “I think she is a pretty promising type and she just had no luck on debut,” Baker said. “She had trained on nicely since then so we went into Saturday’s race with a good deal of confidence in her chances. “She’s quite a professional filly and took everything in her stride which was pleasing to see.

“She is already looking for ground so I think we will have a look at the Royal Stakes (Group 2, 2000m) for her on New Year’s Day at Ellerslie. “She does hold a nomination for the New Zealand Oaks (Group 1, 2400m), so that Ellerslie race should give us a good line on her getting up to that sort of trip.”

Baker was also satisfied with the performance of stablemates Unition and True Enough who both finished third in their black-type assignments at Trentham. Two-year-old colt Unition raced on the speed before battling on gamely behind Not An Option and Power ‘n’ Glory in the Group 2 Wakefield Challenge Stakes (1100m) while True Enough ran on nicely behind Wyndspelle and Shadows Cast at his first try at weight-for-age level in the Group 1 Captain Cook Stakes (1600m).

“I thought both horses went nice races, especially True Enough who was having his first go at weight-for-age company,” Baker said. “I think Unition is going to be a far better horse in the autumn, so he will probably have a break in the paddock before we put him back in work. “True Enough had to overcome a wide barrier and he ran on strongly which suggests he is looking for 2000m now. “He can come home and have a couple of quiet days before we think about what to do next, but a race like the Zabeel Classic (Group 1, 2000m) at Ellerslie looks an appealing target for him.”