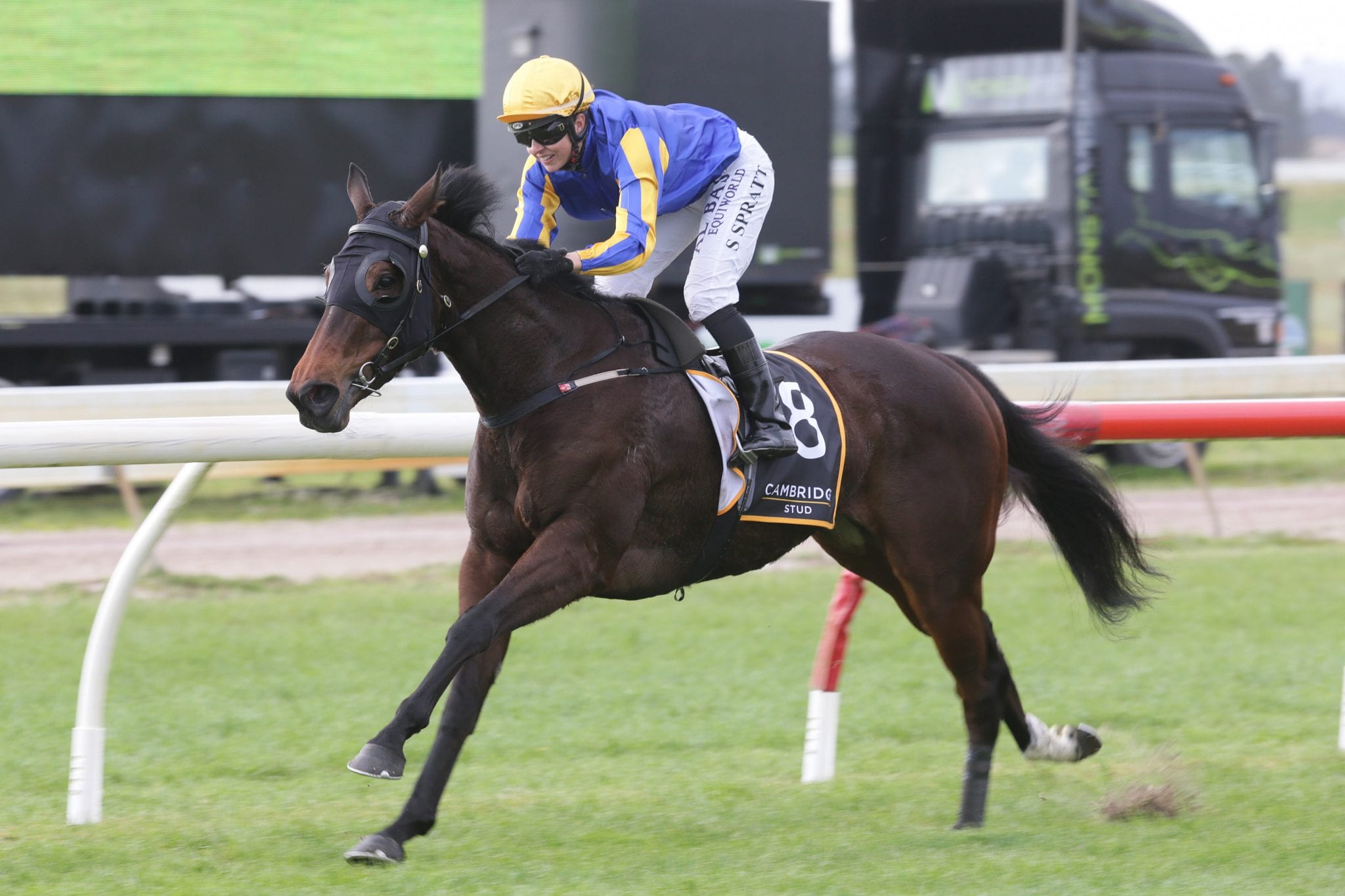 Group 1 performer Melt will kick-off her spring campaign in the Harcourts Tai Tokerau Trophy (1200m) at Ruakaka on Saturday. The daughter of Iffraaj hasn’t been seen on raceday since her runner-up effort over 1200m at Tauranga last November and trainer Nigel Tiley is looking forward to her return.

“Melt had a nice break,” he said. “She came back from Sydney and we gave her one start just to make sure she was happy. “We put her aside while the tracks were a bit firmer. She was ready to go when we had to go into lockdown with COVID-19, so she just went out to the paddock and then went down to David and Emma-Lee Browne’s to do a bit of work on the hills. “She has come back in pretty good nick.”

Melt has a strong first-up record and Tiley is confident she will be able to retain that strike-rate on Saturday. “She races well when she is fresh. She has won first-up on a couple of occasions,” he said. “She likes Ruakaka, she has won the Breeders’ Stakes (Group 3, 1200m) up there. “I will claim with her, so she will probably get in with 51 kilos and with that on her back she will be competitive.”

While Tiley is looking forward to Melt’s return, he is also excited about the prospects of Le Castille who will make her debut for the stable in the same race, having previously won five of her 19 career starts for former trainer Mark Blackie. “I am very pleased with her,” Tiley said. “It’s her first start for me and being an older mare I really didn’t know a lot about her, but we have learnt a bit about her after her trial (over 1000m at Ruakaka earlier this month), so that’s good.

“I think she will run well. She is going to improve with the run, but I thought her trial was really good and she has improved since then.” Tiley hasn’t made any set plans for the six-year-old mare as yet, but the Group 2 Coupland’s Bakeries Mile (1600m) at Riccarton in November is a possibility.

“We will get her through Ruakaka in one piece and then we will map out a programme for her,” Tiley said. “I have entered her for the Coupland’s Bakeries Mile, so that could possibly be a target.”

Tiley will take five other runners north on Saturday, but highlighted Double Happy as one of his better chances. “I am very happy with the way Double Happy worked on Tuesday morning,” he said. “His better form has been on wetter tracks, but I don’t see any reason why he wouldn’t race well at Ruakaka.”