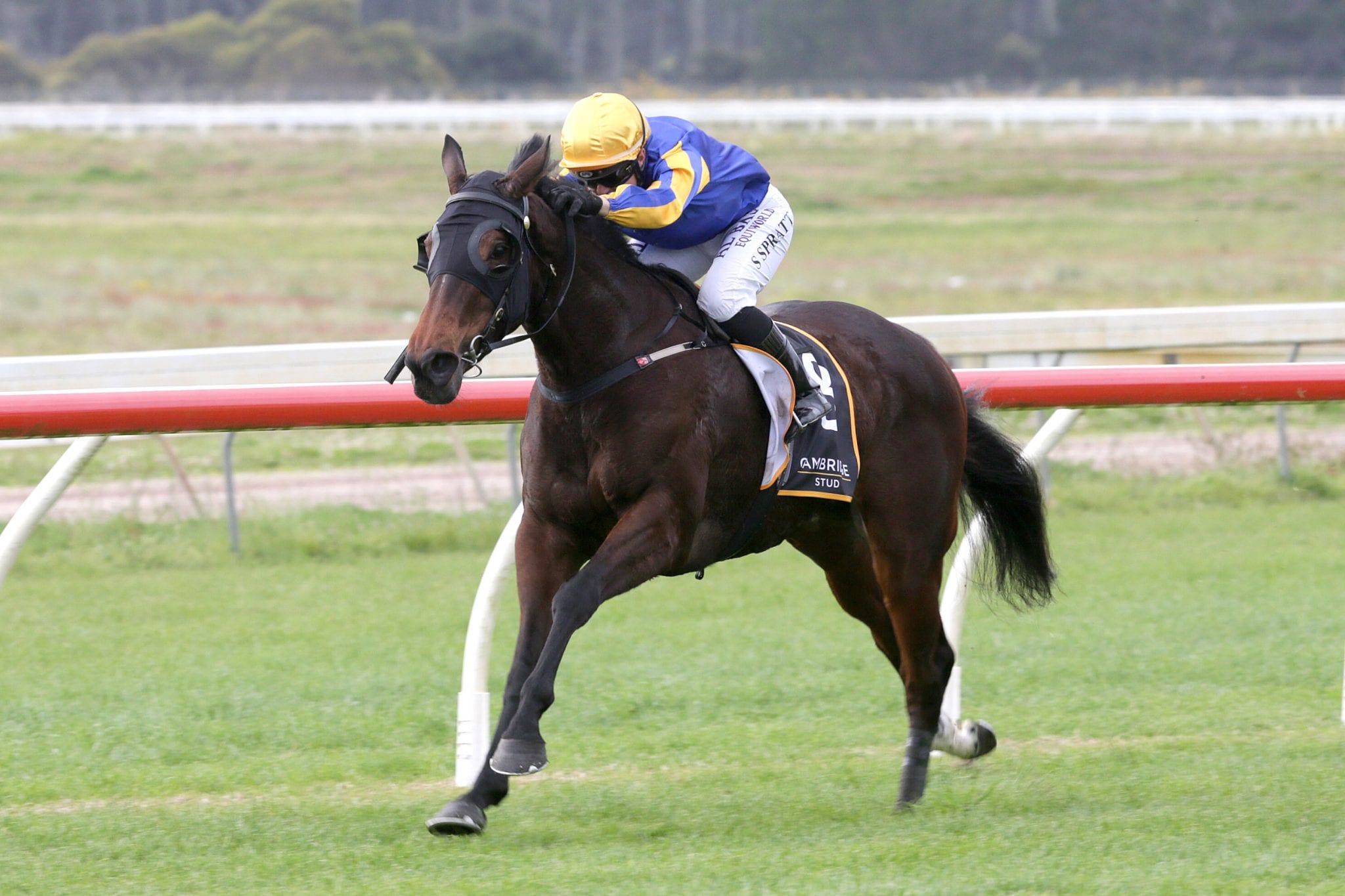 They are all races Tiley has won before but it’s the prospect of a good track that has him confident Le Castile can emulate his 2018 Breeders’ Stakes winner Bisou Bisou. “She’s flying. I’m really happy with her,” Tiley said of the six-year-old Dalghar mare who has placed in the Group 3 Taranaki Breeders’ Stakes (1400m) at Hawera and Listed Karaka Classic (1600m) at Pukekohe in her last two starts.

“We gave her a little freshen up after her last run. We were really happy with her run but Sam Collett was of the opinion that the ground (a dead six track) was against her. “She didn’t have a turn of foot she would have had on a good track. “We’re still getting to know her but her previous best form had all been on good tracks and the track here should be nigh on perfect for her on Saturday.”

Le Castile began her career with Tauranga trainer Mark Blackie and has only had three starts with Tiley, placing at Ruakaka in an open sprint before her stakes placings at Hawera and Pukekohe. She was fourth to Yearn in last year’s Auckland Thoroughbred Breeders’ Stakes, and Tiley was optimistic the grey could go improve on that placing on Saturday.

“This will be the best field she’s run against since I’ve had her and it will be a good guide to what we think she’s capable of for later in the season,” Tiley said. “We’ve just put a set of blinkers on and we’re happy with the way she’s working.”

Tiley has yet to put plans in concrete for the remainder of the season but believes the Group 2 Rich Hill Mile (1600m) at Ellerslie on New Year’s Day could be a suitable summer springboard into a long-term target of the Group 1 New Zealand Thoroughbred Breeders’ Stakes (1600m) at Te Aroha in the autumn.

Melt, who gave Tiley success in the two-year-old feature at the corresponding meeting in 2017, will tackle the Counties Bowl, a race Tiley won with La Rose Noir back in 1996 when the race was then run over 1000m. A winner of five of her 15 starts, Melt was a comfortable winner on the track last month.

“She’s really back to her best. She was good last time. She was really strong to the line and she’s only improved since then too. She’s working well and she’s in a really good frame of mind,” Tiley said. “She’s nominated for the Railway (Group 1, 1200m) and safely through Saturday in one piece, that will be the aim. We’re just mindful we’re not going to get too many chances with her on firm tracks.”

Tiley was optimistic Showcasing filly Cool Change could measure up to stakes company in the two-year-old feature. “She’s definitely going to be better for the experience and we know it’s a tough ask running in a stakes race first-up but it’s really no different to taking on any other open two-year-old race. “She’s got good ability and I really think she’s a natural two-year-old so she deserves her chance.”

Tiley will also saddle Bruegel on the undercard, expecting a bold run.