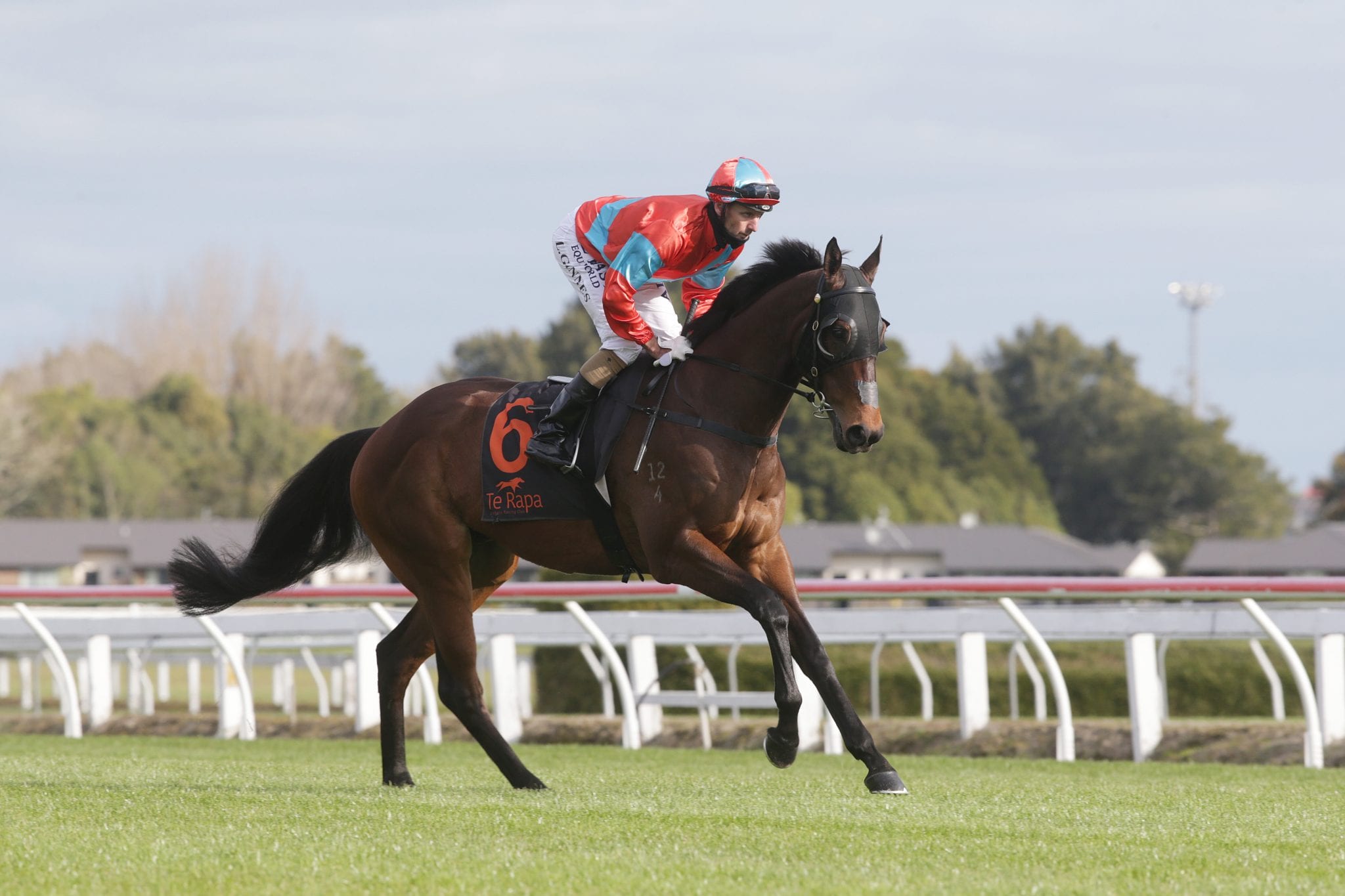 South Auckland trainer Nigel Tiley has no reason to feel that TAB oddsetters have got their market wrong for Saturday’s Listed Haunui Farm Karaka Classic (1600m) at Pukekohe. Bookmakers have installed the Tiley-trained pair of Demonetization and Le Castile as the $4.60 favourite and $4.80 second favourite respectively for the Counties Racing Club feature.

“I’m really happy with them both going into the race. They are both going really well and they’ll both be hard to beat,” Tiley said.

All Too Hard six-year-old gelding Demonetization has won six of his 21 starts but has had an injury-plagued career, the most recent niggle a hamstring injury when he was unplaced at New Plymouth last month. “He jumped awkwardly and we think he tweaked his hamstring then. We gave him a couple of easy weeks and had (chiropractor) Clare McGowan work her magic with him,” Tiley said.

“He’s really good now. His work this week has been really good. He just didn’t have any luck last time at Ellerslie. They just cantered in front and sprinted and he didn’t get any chance to run over the top of them. “But 1600m on his home track, he’s going to take some beating.”

Tiley has his eye on upcoming weight-for-age features for Demonetization, should he run up to expectations on Saturday, with the Group 2 Gartshore Tauranga Stakes (1600m) on November 14 and the Group 1 Rydges Wellington Captain Cook Stakes (1600m) at Trentham on December 5 possible targets.

Dalghar six-year-old mare Le Castile has won five of her 21 starts and proven herself in good fields, such as her fifth placing in last year’s Group 1 New Zealand Thoroughbred Breeders’ Stakes (1600m) at Te Aroha. She closed strongly for second to Supreme Heights in the Group 3 Taranaki Breeders Stakes (1400m) at Hawera earlier this month.

“Le Castile is working well too. It was a huge run at Hawera,” Tiley said. “She just gave the winner too big a start and she was too hard and fit. But our mare ran well and has gone on with it since then too. We’re going into the race with two really nice chances.”

Tiley will have seven runners at Pukekohe, with Miss Ricky Bobby, Melt, Alpha Charlie, Diogenes and Spoil Sport contesting undercard races. “We haven’t had much luck with the draws but Alpha Charlie has been working well so he’ll be one of our best chances.”