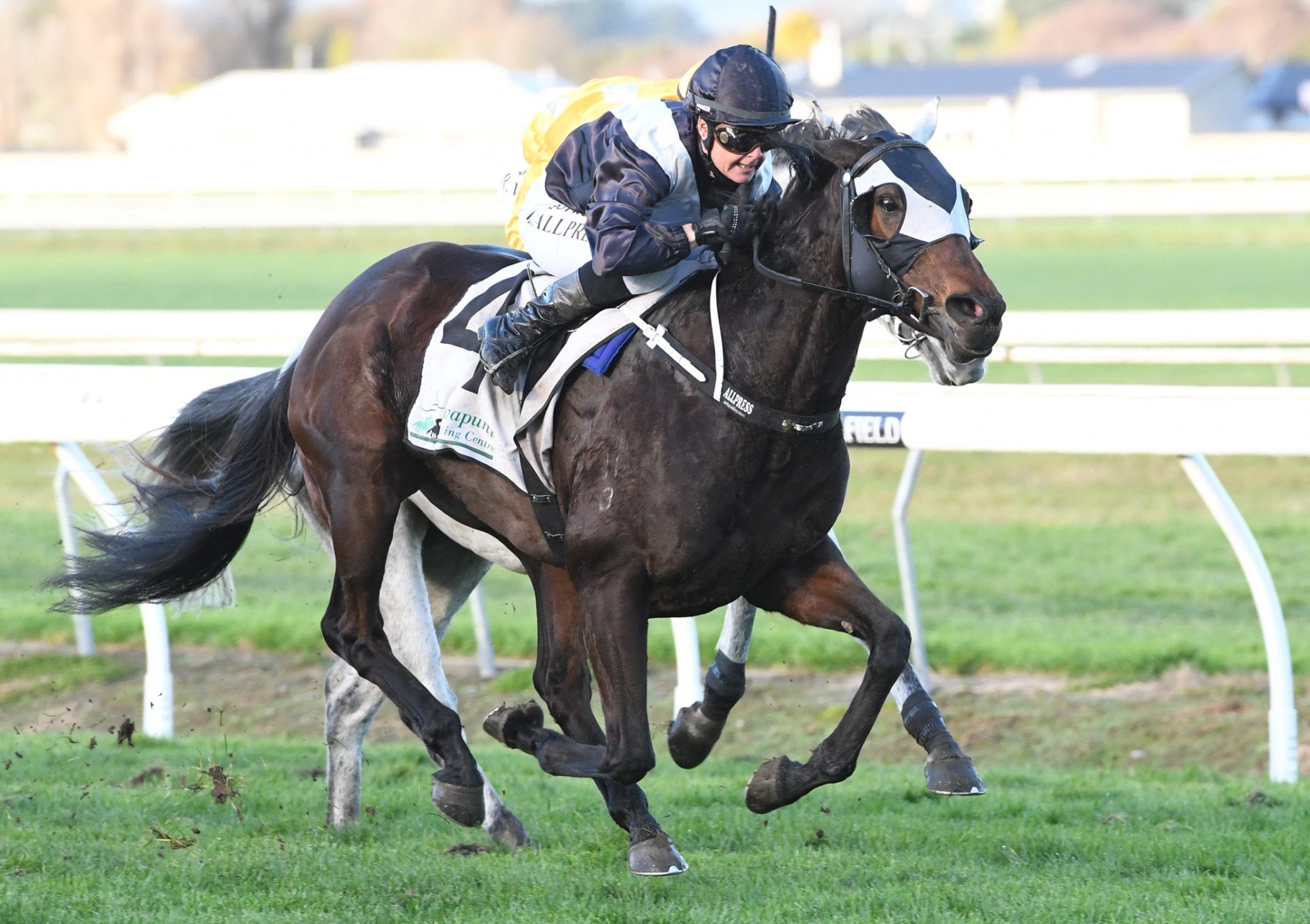 Taranaki owner-trainer Marilyn Paewai would love nothing more than to see her star winter performer Rosewood claim a deserved stakes win at Riccarton this weekend. Rosewood will tackle Saturday’s Group 3 Winning Edge Presentations Winter Cup (1600m), a race she was only narrowly beaten in last year.

That was one of four stakes placings the Redwood seven-year-old mare has picked up over her 40 starts, which has seen her successful on 10 occasions, nine of those on heavy tracks. “Rosewood needs a Group win. That’s why we’re here,” Paewai said. “She’s getting closer to being a broodmare and we really think she deserves one.”

Rosewood was only beaten a head when second in last year’s race to Dez, a rival again on Saturday, and she was earlier only beaten a long neck when second to Dolcetto in the Listed Ag Challenge Stakes (1600m) at Wanganui. She resumed with an eye-catching late finish for fourth at Awapuni last month and Paewai was thrilled with her condition leading into this weekend’s race.

“She’s very well. We left home Tuesday. She stayed the night at Trentham and she arrived down here in Christchurch last night,” Paewai said on Thursday. “She travelled well. She worked this morning and she’s gone really well. Rohan Mudhoo rode her when she was down here last year and he was really happy. He said she feels spot on. “She looks good. She’s only had one leadup race but she had a trial and a couple of jumpouts so we think she’s done enough.”

Track conditions at Riccarton were posted on Thursday morning as a slow 7, going that has generally been too firm for mudlark Rosewood but Paewai said her performance on a drying heavy track at Awapuni had given her optimism that she could handle better going this weekend.

“I was very pleased with the run. The conditions didn’t really suit her but she ran on in a very similar fashion to what she does on a wet track,” Paewai said. “It did surprise me because her record is best on the heaviest of tracks. She ran on in the same fashion as when the others are struggling to handle conditions as well as she is. Maybe she is showing she can handle a better track now. My husband Ray has always said he felt she was capable of going better on better tracks. “It’s sunny here at the moment but they are saying there’s a bit of rain coming so we’re hoping they’re right.”

TAB bookmakers have Rosewood as a $6.50 third favourite in a Winter Cup market headed by Happy Star at $4.40 and Tobilicious at $6. Defending champ Dez is equal fourth favourite at $9, alongside Floral Art.

Rosie Myers takes the ride on Rosewood on Saturday. “Rosie has ridden her three times before and she galloped her on Monday morning and she was happy,” Paewai said. Rosewood will return home after the Winter Cup with a view to contesting Group features in her home province, a Group 3 1400m race at New Plymouth on September 26 and the Group 3 Grangewilliam Stud Taranaki Breeders Stakes (1400m) at Hawera on October 10.

Rosewood also holds an entry for both the Group 1 Tarzino Trophy (1400m) at Hastings on September 19 and the Group 1 Windsor Park Plate (1600m) at the same track on October 3. “If it did rain over there, we’d look at it but they are a bit more of a longshot,” Paewai said.