Roger That to commence domestic campaign 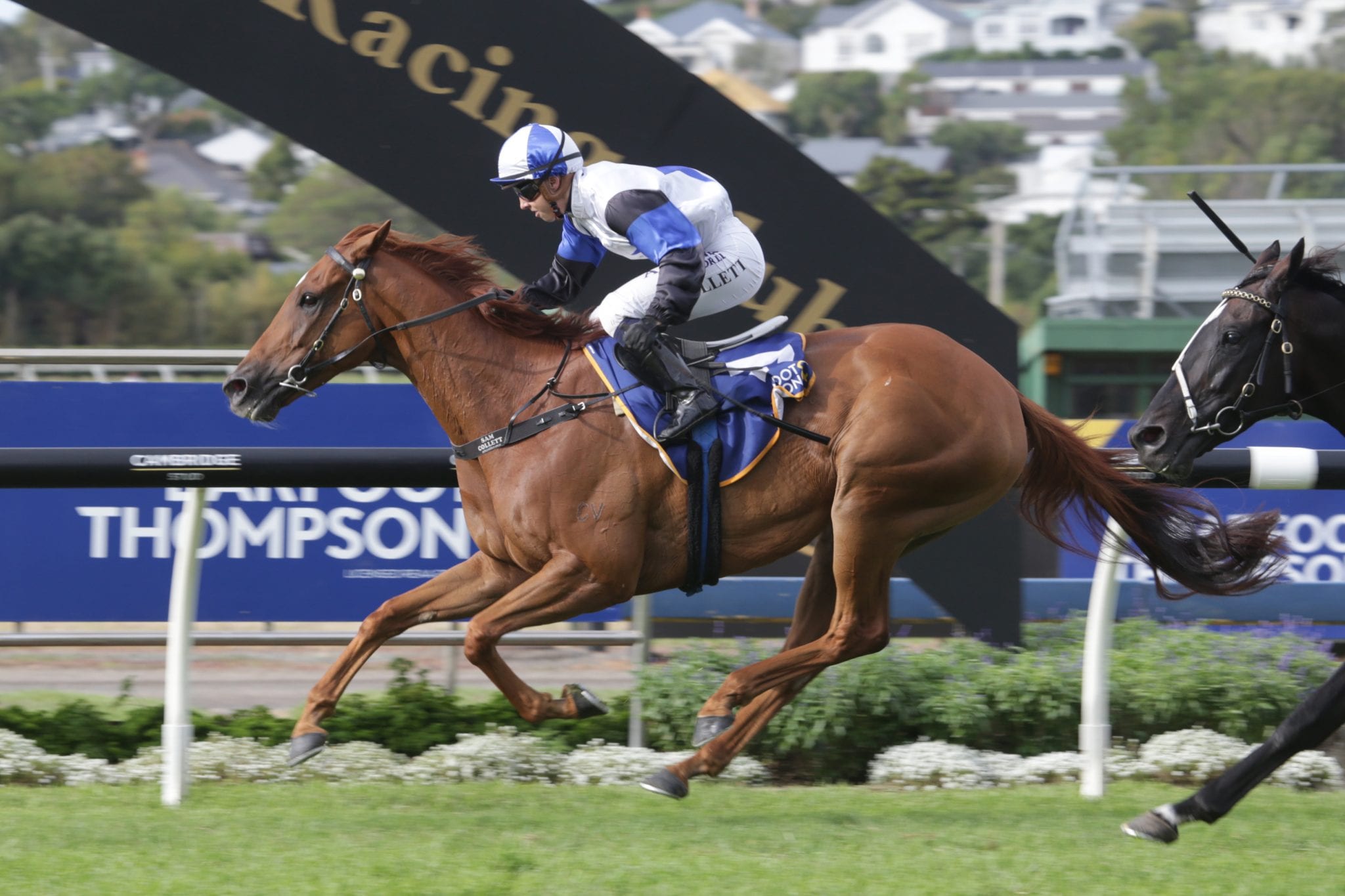 When nominations close on Thursday for the A$7.75 million Group 1 Lexus Melbourne Cup (3200m), Tauranga stayer Roger That will be a notable absentee due to the logistical travel headache and uncertainty created by the COVID-19 outbreak in Victoria.

The impressive winner of the Group 1 Auckland Cup (3200m) in March, Roger That will be staying local this spring in a campaign that will commence on Saturday in the Zest Handicap (1600m) at Tauranga where the Antony Fuller-trained gelding will be giving his rivals at least 8kgs. “He won’t be nominated for the Melbourne Cup,” Fuller said. “We have completely scrapped it because with everything going on it is going to be a big hassle. We could get to the heart of it and then something go wrong and not race anyway. “Under normal conditions there is no doubt we would have been going over this year.”

Fuller has taken a patient approach with his stayer and doesn’t mind waiting another 12 months for a tilt at Cup glory and could perhaps make history in the process. “I don’t think a nine-year-old has won the Melbourne Cup but there is always a first,” he said. “If everything opens up next year and he is still in one piece we will definitely go. But as we know, between now and next year a lot can go wrong with horses.” Fuller is expecting a bold showing from his stable star when he steps out over 1600m on Saturday and was pleased with his trial win last month over 1100m at Te Rapa.

“The mile won’t be too short,” he said. “We are happy with how he is going. Probably the major thing is that he has got 62kgs, which I always knew we were going to get so I have no complaints, but everyone else is on 54kgs. It is quite a big gap. “We were pleased with his trial. We were expecting him to put up a good trial. But they don’t always run like you expect so it was good to see that he ran how we thought he should.”

Fuller is hoping Roger That can be competitive at weight-for-age this preparation and is eyeing the Group 1 Livamol Classic (2040m) on the final day of the Hawke’s Bay Carnival. “That is why we are running in this race on Saturday because he has to kick off somewhere and we probably have to head into the Livamol with at least two runs under our belt. “A win on Saturday given the weight and the exceptionally heavy track would be a bit much to expect but we are hoping he will go a good race.”

Fuller, who trains from his 18-hectare property near Tauranga, will have a team of four line up at his local meeting with the Tauranga track currently rated at Heavy11. Windy Height will represent the sheep shearer turned trainer in the Opal Kiwi Packaging Kiwifruit Cup (2100m) and enters on the back of a solid last-start second at Avondale and is nearing an elusive victory having not saluted for three years. “We are pleased with Windy, he hasn’t won for god knows how long but if you look at his form overall he has run a hell of a lot of good races without having won one,” he said.

Meanwhile Speechmaker was nominated for two races but the 63-rater will tackle a 1300m event in a Rating 90 handicap in preference to a mile in lower grade. “We had him entered for the mile and put a nomination into the open entry 1300m and I forgot to pull him out,” Fuller said. “We had a good look at the race and decided he was better off in the open entry one. “We decided with the weight pull and the fact I was very nervous about the 1600m on the heavy track as well we decided to go that way.

“We are really pleased with him and we think he has a big motor on him. Why on earth he is still running around in 65s I don’t know but it just happens sometimes.” Fuller’s other runner will be Happy Ego who will attempt to break maiden ranks.