Roger back on the job 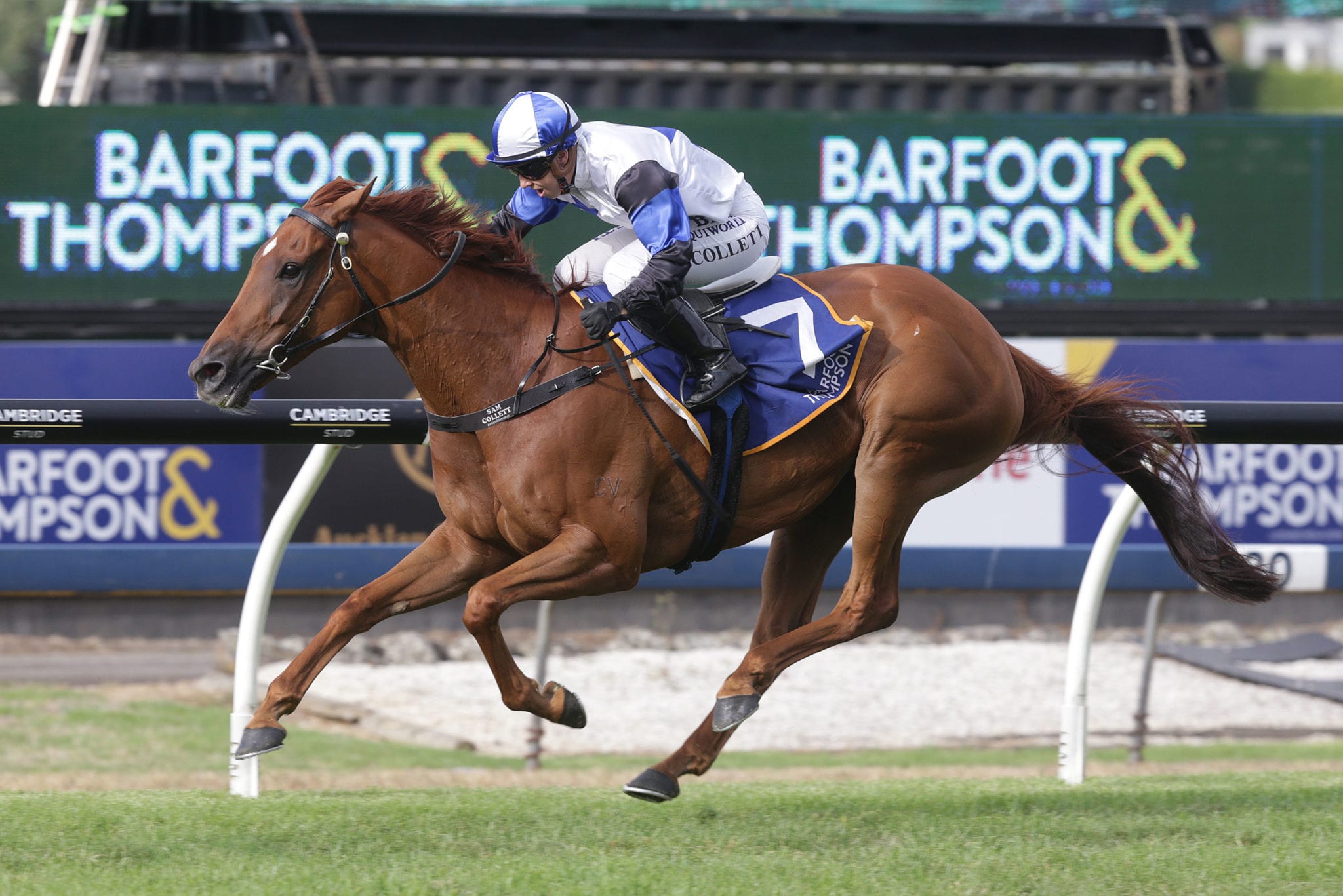 Tauranga horseman Antony Fuller has Group 1 Auckland Cup (3200m) winner Roger That back ticking over but he isn’t getting ahead of himself as he looks to place his stable star this spring. The farmer turned horse trainer prepares the rising eight-year-old from his Bay Of Plenty property. “We’re just working him quietly and not doing anything too serious until we know where we are going. He is ticking over and he seems fine,” Fuller said. “The draft calendar for next season is still being worked through, so until we know the type of races and distances we can’t plan too far ahead.”

Roger That had two weeks in the paddock immediately after his Auckland Cup triumph and the Covid-19 lockdown led to another couple of weeks out. Fuller said young members of his team of around a dozen horses were the chief beneficiaries of the lockdown period. “It was great for us,” Fuller said. “Straight away we gave all of the older horses like Speechmaker, and some maideners that we had all but ready to go, a couple of weeks off. “We had a couple of two-year-olds and three-year-olds that had done nothing, so it gave us a bit of time to do more with them. They’re more advanced than any of the young horses we have had for quite a long time. “Their owners got a pretty good deal, because their horses were getting plenty of attention.”

Fuller, who has worked in racing in both Japan and the United Kingdom, takes quite a patient approach to training but puts that down to his training set-up on his 18-hectare property. “You’ve got to make the most of the conditions that you have got, and our set-up isn’t that conducive to training young horses. It is quite hilly, and the young horses struggle on the hills a bit. “By the time they are late three-year-olds, the ones that are going to be any good seem to start coping with it. “We are happy to be a bit patient with the young ones and give them the time they need.”

Fuller said he was buoyed by seeing Etah James win the Group 1 Sydney Cup (3200m) a month after finishing fourth to Roger That in the Auckland Cup. “Straight after we won the Auckland Cup we were approached by officials from Sydney and I said no to going over,” Fuller said. “We did give it some serious consideration over the next week, but we looked at the horse and thought we wouldn’t be able to have him at his best and you have got to be at your peak for those sort of races. “On that heavy track he wouldn’t have beaten Etah James. We’ve met her three times and the only time he has been beaten by her was on a heavy track.”

Despite saluting as a $40 outsider in the Auckland Cup, plans for Roger That’s two-mile tilt had been hatched more than 12 months earlier. “He ran fourth in the Avondale Cup (Group 2, 2400m) in 2019 but it was a year too soon to tackle the Auckland Cup,” Fuller said. “From that fourth, it was the aim to have a go this year, but I must admit we were a bit concerned that he hadn’t won a race in a long time.”

In a unique year, where the magnitude of international competition is difficult to forecast, Fuller said a tilt at the Group 1 Melbourne Cup (3200m) could be possible for the veteran stayer. “We are definitely giving it serious consideration, but it is the travel restrictions for us that are the question mark at the moment, and we want to assess that the horse is going well enough here first too. “We are only a small outfit and we are not like Te Akau or Murray Baker, we can’t just stick them on a plane and have someone at the other end that knows the horse. “It depends on whether there is a two-week quarantine period or that sort of thing.”