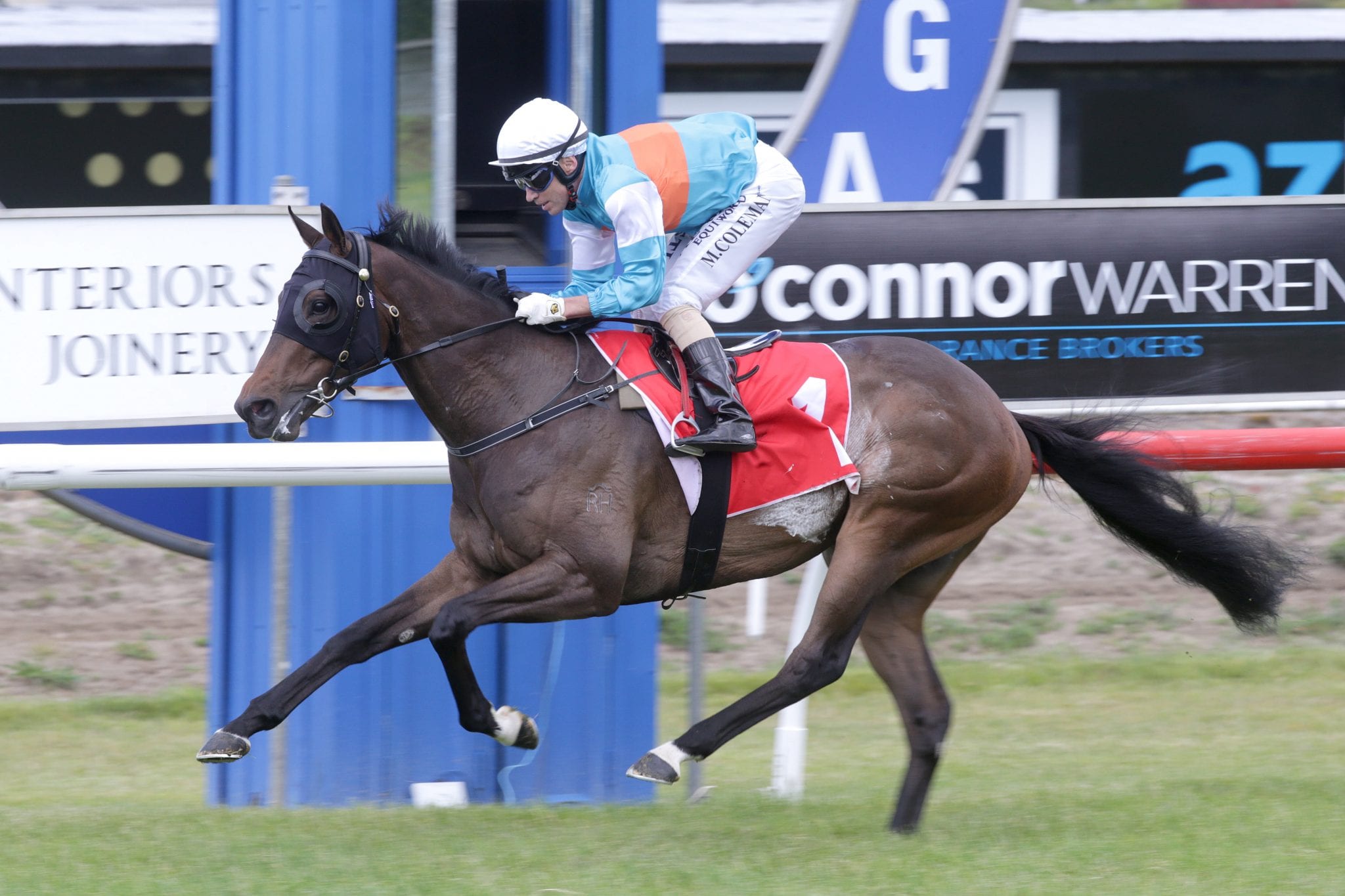 Former Kiwi Riodini will enter Saturday’s A$7.5 million Golden Eagle (1500m) in good form for what has been the target race all preparation. The New Zealand Group 3 winner transferred at the beginning of the campaign from Nigel Tiley’s Pukekohe barn to Gai Waterhouse and Adrian Bott at Randwick and has impressed his new handlers in his three Sydney starts.

The son of Proisir won a recent trial at Gosford in preparation for the lucrative race, which is restricted to four-year-olds, and despite running third in the Group 1 Epsom Handicap (1600m) at his most recent start is a generous $19 chance, such is the depth of the field. The Rosehill track is rated a Heavy8 at present and Bott believes Riodini will handle the conditions.

“Without having any exposure or experience with him on a heavy track first-hand, just going off his previous form in New Zealand, you would expect him to handle it,” Bott said. “We generally find that New Zealand-bred horses that have had that experience on it do handle the surface over here. “He looks to have the right profile. He has come through the right form races and he is ready to run a peak for him this campaign.

“This has been the long-range plan for him before he came over from Nigel Tiley’s and he has drawn well in barrier seven, so I think there are a lot of factors there to suggest the double figure odds is good value.”

Waterhouse and Bott have three runners in the race, with Dawn Passage and Just Thinkin’ also engaged, but the Kiwi import is the preferred entrant, especially given the conditions. “We know Dawn Passage has got a brilliant turn of foot and that has been his greatest asset but that is a little bit taken away on those rain-affected conditions,” Bott said.

Just Thinkin’ has drawn the outside barrier in the capacity 18-horse field and is likely to be a pace influence. Bott is in Melbourne overseeing a team which includes last season’s Group 1 Golden Slipper (1200m) winner Farnan, who will contest the Group 1 Coolmore Stud Stakes (1200m) at Flemington.

“Obviously things didn’t go to plan first-up (in the Group 2 Run To The Rose 1200m) and he can be forgiven for that, but punters can take full confidence in the preparation he has had since then,” Bott said. “I know there have been some reports of hiccups along the way, but nothing has been major at all and he hasn’t missed a great deal of work. “He trialled well at Gosford before he came down here and Glen Boss is full of confidence.”