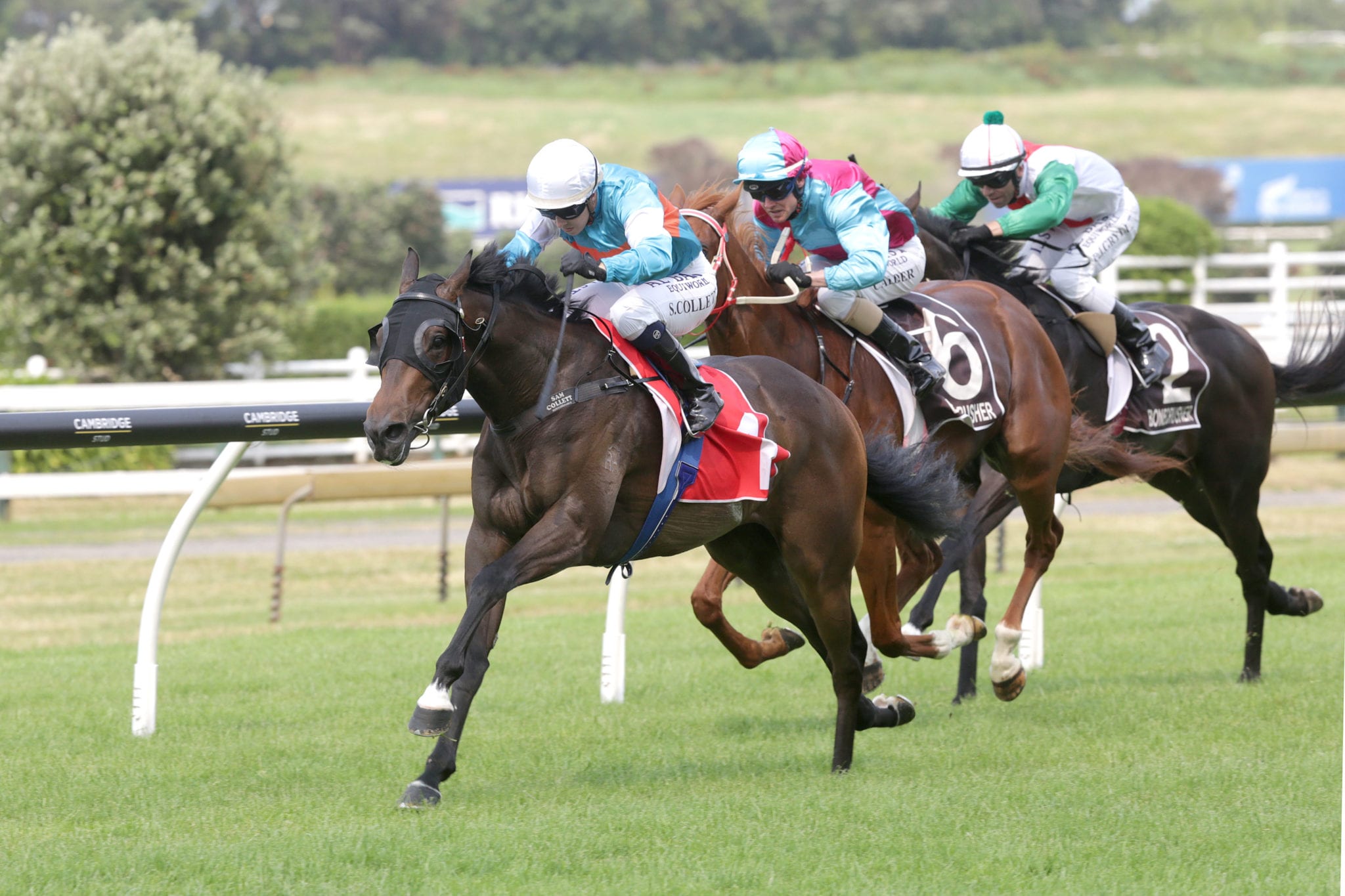 Pukekohe trainer Nigel Tiley is pleased to be back at work, but the COVID-19 lockdown period gave him a chance to ponder what his business might look like as we enter a new normal. The champion jockey turned trainer is cognisant that businesses through all walks of life have been hit hard by COVID-19 and issues facing racing in New Zealand have been exacerbated by the economic impact of the virus.

“I have had to make some pretty tough decisions,” Tiley said. “I don’t know what the prizemoney is going to be next season so Lee (wife) and I took stock of all of our bloodstock. “We are realistically going to downsize our stock and we are looking at trying to sell-down our interests in some of the horses and race them in Australia.

“I think it is the sensible thing for us to do with some of the nicer horses like Kissinger for example. He has been taken along quietly and as a four-year-old son of Tavistock will slot into a nice stable in Australia without any problem. “We will still be taking quite a few to the races here and I am pretty excited about a horse like Riding The Wave, who I think will be competitive at the top end and we will keep him here for now.”

The change in business model has meant job losses at the South Auckland stable but the experienced horseman was keen to take a wait-and-see approach as racing looks to restart in July. He was also keen to support racing on his home track, recognising the efficiencies for owners. “We have got jumpouts next week and I will probably have seven have a hit-out there,” Tiley said. “By the time racing starts again I could have 10 to take to the races. “With a number of meetings at Counties, I will probably just stay local. It saves travelling costs for the owners and there might be the odd one that we take to Te Rapa through July but I think with the numbers I have got, there will be enough races for us at Counties.”

The 61-year-old has ruled out relocating or setting up a satellite stable in Australia and believed the COVID-19 crisis was an opportunity for racing in New Zealand to redefine itself. He was also thankful for the government’s $72.5 million COVID-19 emergency relief package, which has largely been spent ensuring the TAB stayed solvent, in addition to investment in synthetic training and racing surfaces. “It’s a time for everybody to reflect on what they want for the future,” Tiley said. “Without Winston Peters’ bailout we would have been in serious trouble and I think it is up to the people in charge to make better decisions at the top.

“We have seen the streamlining that has gone on at the TAB and it is really unfortunate but obviously, we couldn’t afford it. “I don’t think we need to rush or panic, but we do need to know what the stake money is going to be. Until we know that, it is hard to plan ahead.”

Tiley said the support from his ownership base through such an uncertain period had been remarkable. “I rang a lot of my owners when we talked about potentially not bringing horses back into work when we felt we weren’t getting enough communication from RITA. All of my owners were happy to carry on.”

The globally successful horseman took a selfless approach when plotting the future of Group 1 performed three-year-old Riodini, who will join the stable of Gai Waterhouse and Adrian Bott this spring. “It was a conversation that I instigated with Alan Galbraith (part-owner) and we had planned to take the horse to Sydney for a spring campaign,” Tiley said.

“When we talked about bringing him back into work I said to Alan that I couldn’t take him to Sydney given all of the uncertainty. It is the right thing for the horse and he deserves his opportunity. “I am basically pre-training the horse at the moment and he goes to Sydney in July. “Alan and his family have got a very nice horse and just because I can’t go to Sydney doesn’t mean to say that the horse shouldn’t. “We have all got to adjust.”