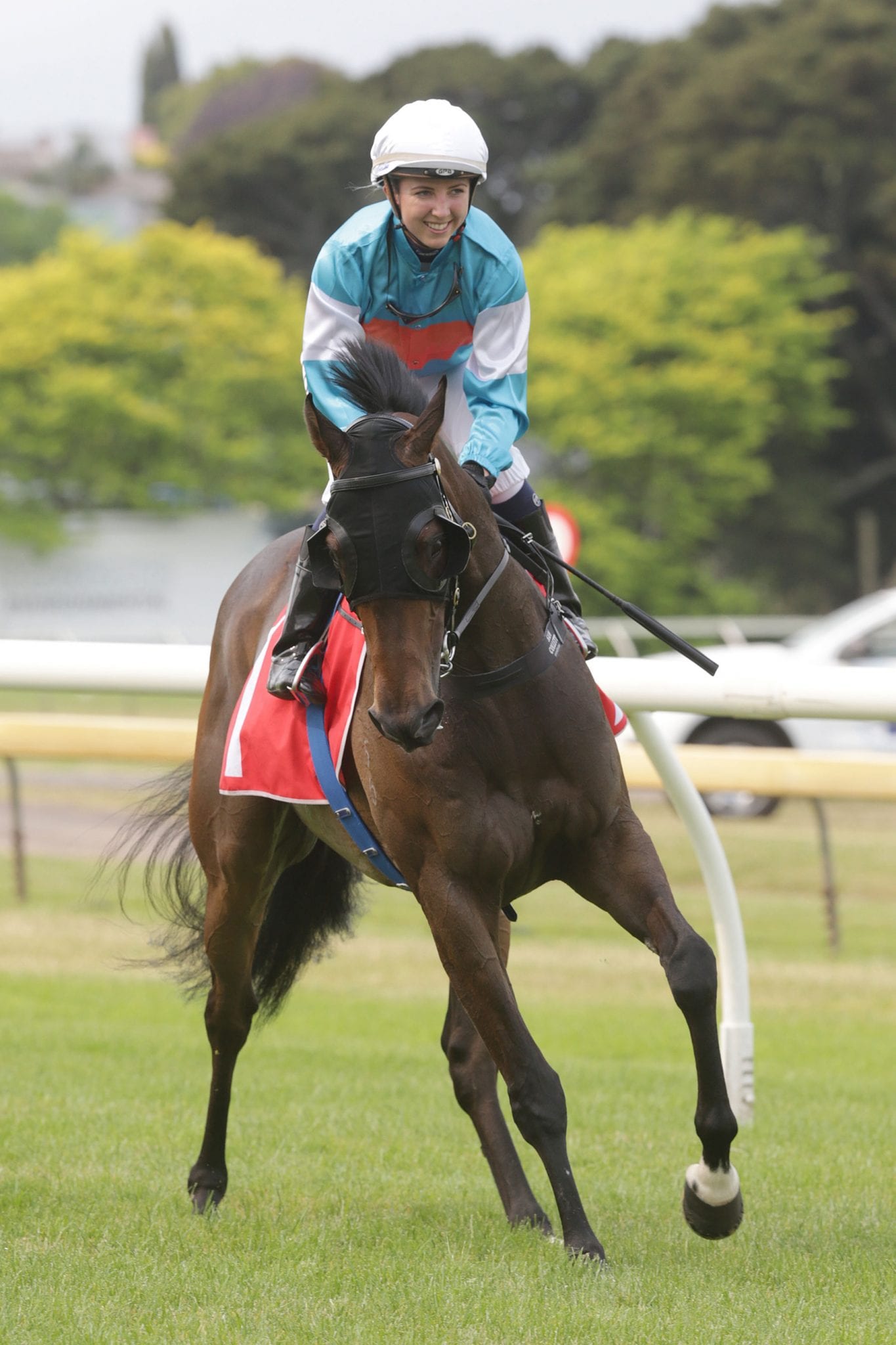 Galbraith, who shares in the ownership of the four-year-old Proisir gelding with wife Liz, daughter Celia and her husband Mike, was cheering hard throughout the race as the family’s pride and joy took over approaching the home bend before battling on gamely for third behind New Zealand-bred mare Probabeel.

Successful at his first four starts in New Zealand when trained by Nigel Tiley, including the Group 3 Bonecrusher Stakes (1400m) at Ellerslie, Riodini was sent to the spelling paddock after finishing third in the Group 1 Levin Classic (1600m) in January. Galbraith made the decision to send Riodini to the Sydney stable of Gai Waterhouse and Adrian Bott for his four-year-old campaign where he finished ninth first up at Group 2 level over 1300m before a narrow and luckless defeat to I Am Superman in the Group 2 Shannon Stakes (1500m) at Rosehill.

Reports from the stable leading into Saturday saw the horse ready to run a big race although Galbraith was naturally apprehensive about his chances in tackling the elite at Group 1 level. “We got a big thrill out of the race as it has been a real adventure sending a horse over there to compete against the best on offer,” Galbraith said.

“The racing there is just so strong and yesterday was a big step up from what he faced here, so we got a massive buzz out of how he went. “Winona (Costin, jockey) said the pacemakers went a bit quick in front so he didn’t really get a chance to have a breather during the running. “It would have been nice for him to just get a little more cover but all in all it was a bloody good run.”

Galbraith believes the next assignment for Riodini will be the A$7.5m Golden Eagle at Rosehill on October 31st. “His next start will be in the Golden Eagle which gives him a chance to have a freshen up,” he said. “His rating is high enough now that he will make the field without any problems so we just have to wait four weeks now, which is the hard part. “If he can get a chance to relax in that race, I think he will be right in it as the 1500m suits him best. “We’ve always had huge affection for him and it is a little like your children in that you are hoping they will do well just for their sake.”

Riodini was bred by Galbraith from his Rich Hill Stud stallion Proisir, a mating selected by his wife Liz. He is out of Perfectly Ready mare Giardini, who won three races and is closely related to Group 2 Hawke’s Bay Guineas winner Sir Andrew and Group 1 All Aged Stakes (1400m) winner Des’s Dream.

Riodini’s sire Proisir is fast making a name for himself as one of New Zealand’s most up and coming young stallions. With his eldest progeny just four, Proisir has already had three Group 1 performers, with Oaks placegetters Feel The Rush and Vancooga also by the son of Choisir, while the Ken and Bev Kelso-trained Levante is Group 2 placed and looks to have plenty of upside.