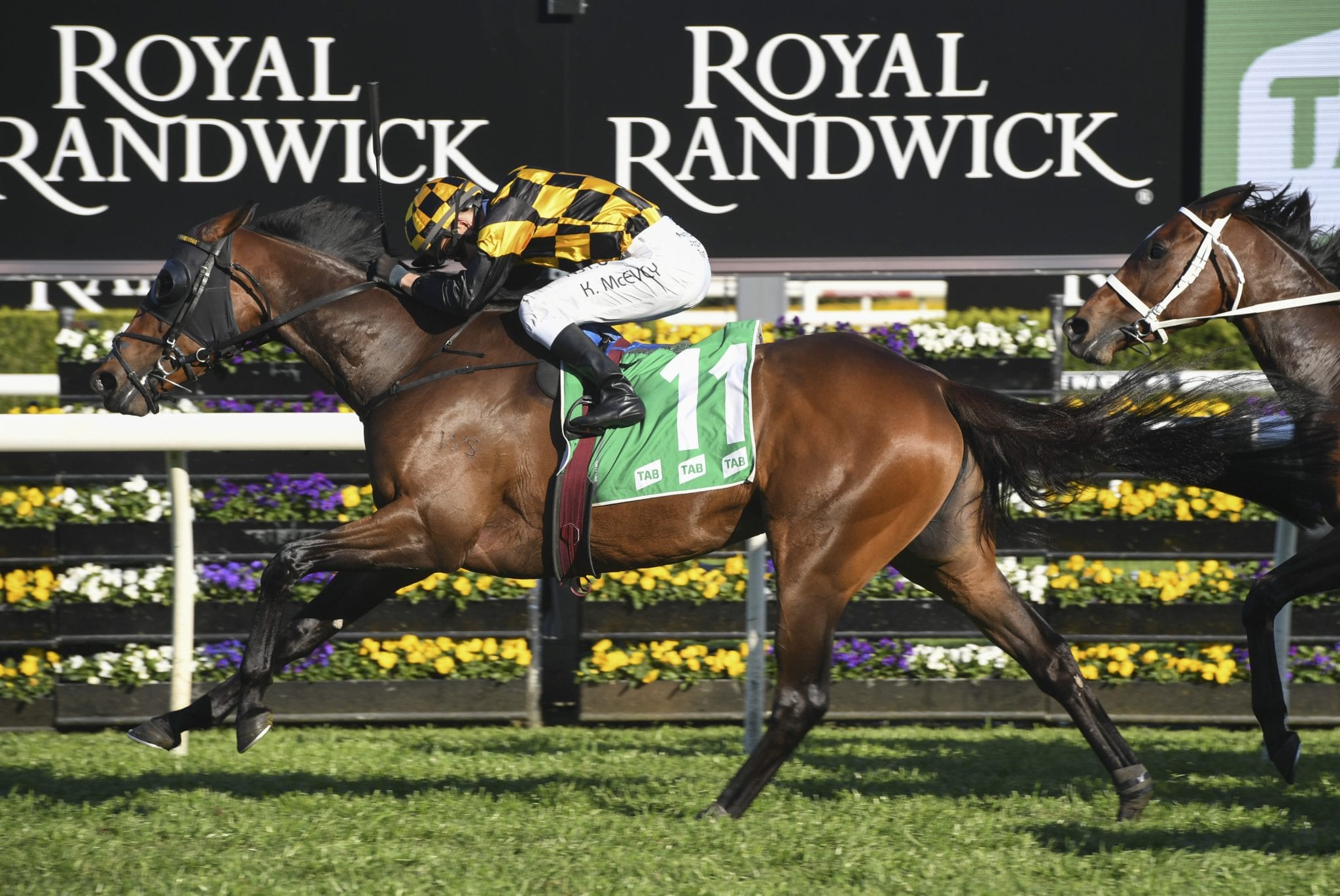 The Matamata horseman celebrated a Group 1 quinella in his homeland when Melody Belle narrowly downed stablemate Avantage in the Windsor Park Plate (1600m) at Hastings. The 31-year-old watched Probabeel land one of Australia’s iconic handicaps on his phone whilst traveling home from the Hawke’s Bay meeting.

Probabeel, who races in the colours of Brendan and Jo Lindsay’s Cambridge Stud, overcame barrier 18 to win the 1600m feature, and helped jockey Kerrin McEvoy break his hoodoo in Randwick’s big mile races – the Epsom and Doncaster – with a memorable victory.

McEvoy said he and Richards hatched a plan to ride Probabeel positively when she drew wide. The mare jumped well and McEvoy was able to find some cover before setting out after arch rival Funstar halfway up the straight. “She showed her true grit there,” McEvoy said. “She really picked up well for me and I knew that if I could just have a conservative run through the first part she was going to be really strong for me with no weight on her back, and that is exactly what she was able to do.”

Probabeel ($6.50) and Funstar ($10) have enjoyed a great rivalry and were the first two across the line in the Epsom with the New Zealander triumphing by a length. Former Nigel Tiley-trained galloper Riodini was another short neck away in third for Gai Waterhouse and Adrian Bott.

“This is an unbelievable day – to win a Group 1 at Hastings and a Group 1 in Sydney,” Richards said. “We won two Group 1 races on the same day in Sydney earlier this year with Te Akau Shark in the Chipping Norton Stakes and Probabeel in the Surround Stakes but this would have to be right up there with my best days as a trainer. “I haven’t been able to touch this mare or see her in the flesh for four months so all credit to my team in Sydney, they have done a great job.”

Probabeel’s victory was redemption of a sort after the Richards-trained Te Akau Shark was narrowly denied by Kolding in the 2019 Epsom. “She has had a wonderful preparation. We haven’t had a day of soreness or a temperature or anything to worry about the whole way through,” Richards said. “That is the difference between winning and being beaten.”

“It is such a thrill for all of us, not just myself, but for David Ellis, Mark Walker, Karyn Fenton Ellis and for Brendan and Jo Lindsay and Henry Plumptre, she’s a real New Zealand product that was bred by Waikato Stud, bought by David Ellis and owned by Cambridge Stud. “It is a wonderful day and I am lost for words.”

Richards meticulously planned the Epsom triumph, with Probabeel getting to the race with a winning weight of 52.5kgs after winning the exemption and penalty free Group 3 Bill Ritchie Handicap (1400m) a fortnight prior. “So much planning and thought has gone into getting her into the race with the right weight, very much like the old-school trainers used to do when targeting major handicaps, like Colin Jillings, Dave O’Sullivan and Jim Gibbs,” Richards said. “Thankfully with a lot of thought and a lot of help we’ve been able to pull it off.”

Probabeel was Purchased by Te Akau supremo David Ellis for $380,000 out of the Waikato Stud draft at the 2018 NZB Karaka Yearling Sale and has now won eight of her 18 starts with earnings of $2,371,478. The Savabeel four-year-old is the first and only foal of the stakes-placed Pins mare Far Fetched who died at the age of seven in 2017.