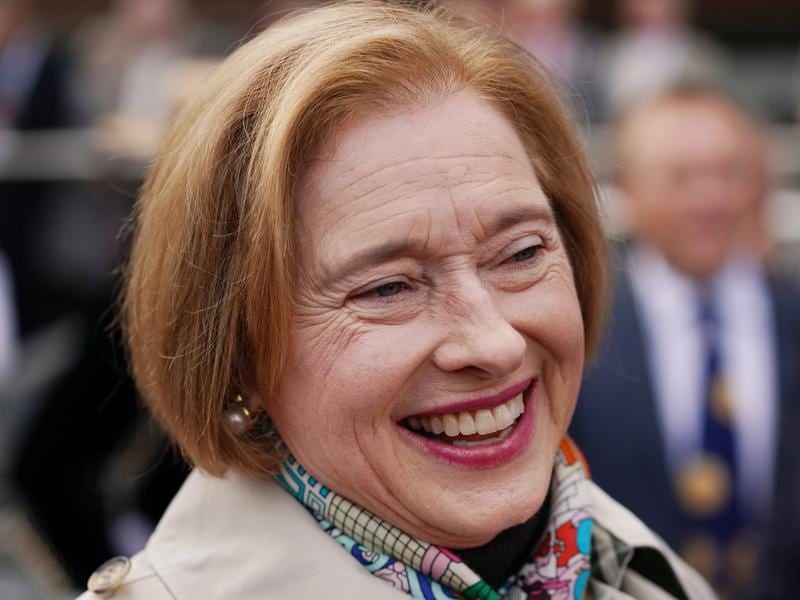 The prospect of the Up And Coming Stakes being staged on the lowest level of the track rating spectrum may be a contributing factor to the race attracting just thirteen nominations.

However, history points to a future star emerging from the Randwick entries.

The Group Three race has been a spring launching pad for topliners such as Mahogany, General Nediym, Testa Rossa, Exceed and Excel, Fastnet Rock and Snitzel.

The Bureau Of Meteorology predicts Sydney’s run of wet weather will continue through to the weekend, abating any likelihood of the track being upgraded from its current heavy 10 rating.

The well bred Marsannay is by alpha sire Snitzel, who beat Golden Slipper winner Stratum in the 2005 edition of the Up And Coming Stakes.

The colt is back home following two imperious all-the-way wins at Canberra, the latest by 6-1/2 lengths on a heavy track on August 7.

Saturday’s race is a giant step up for the striking colt with a golden champagne coat, white blaze, socks and flaxen mane.

But Waterhouse knows what it takes to win an Up And Coming, the Hall Of Fame trainer having done it five times since 2001 and mostly with high-speed roughies.

Since Newquay ($17) upstaged his more fancied stablemate Excellerator, Waterhouse has won with Snowland ($5), Dreamscape ($13) on debut, War ($15), and most recently Master Ash ($9) under the Waterhouse-Bott banner in 2018.

Impressive debut winner Yardstick is also making a leap in grade after scoring an on-pace victory on a heavy track at Canterbury last month.

Tulloch Lodge’s remaining Randwick entries include Just Thinkin’ in the Spring Preview (1400m), the four-year-old returning for the first time since October after a campaign that included a Listed win and a close fourth in the Spring Champion Stakes.