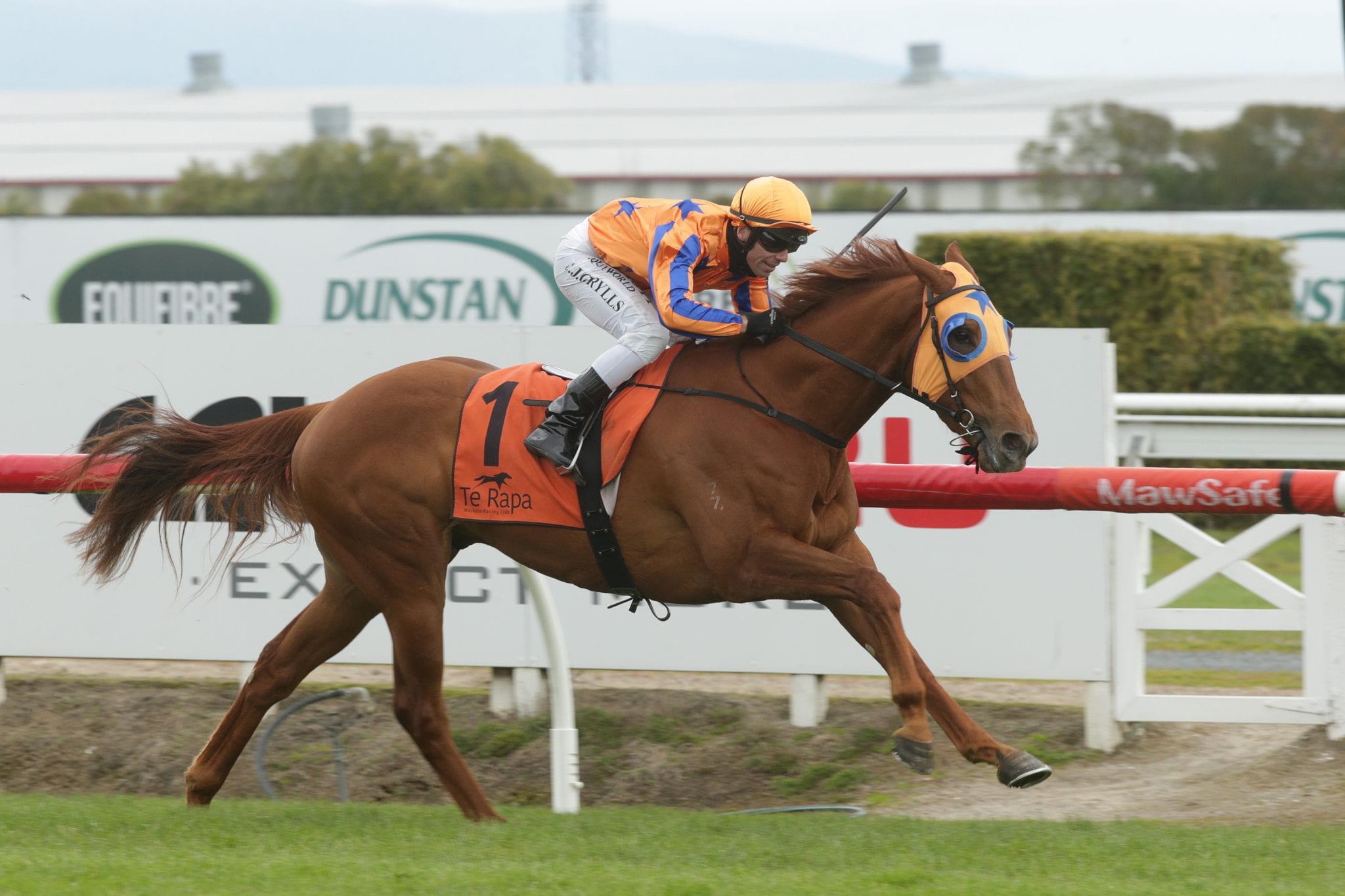 Matamata trainer Jamie Richards is well used to marking off new benchmarks in career highlights. Winning the New Zealand 2000 Guineas (1600m) with Xtravagant at Riccarton in 2015 to bring up the first Group 1 win of his career has begun a sequence of highlights, which have come to a head in 2020.

A Karaka Million double at Ellerslie in January through Cool Aza Beel in the 1200m two-year-old feature and Probabeel in the three-year-old Classic over 1600m led into a memorable Group 1 double in Sydney a month later through Probabeel in the Surround Stakes (1400m) and Te Akau Shark in the Chipping Norton Stakes (1600m) at Randwick.

The 31-year-old horseman will shoot for another trans-Tasman Group 1 double on Saturday, with Need I Say More contesting the Al Basti Equiworld Dubai New Zealand 2000 Guineas at Riccarton and Melody Belle tackling the $A2 million Mackinnon Stakes (2000m) at Flemington.

Richards has high hopes for both. “Melody Belle is good. She’s done a lot of travelling now and she’s back in familiar surroundings,” he said. “She’s worked up nicely. She had a run along on the steeple grass earlier in the week and worked nicely again this morning (Thursday). She’s hitting out nice and freely. Any rain will only assist her too but we couldn’t have her any better.”

“It’s a tough field, up against proper Group 1 horses in a well-established premier Group One race so we knew she had to be ready to take on the best,” Richards said. “But she hasn’t taken a backwards step with the travel over there and we think she’s going really well. I’d be disappointed if she didn’t run in the top three. She’s as honest as the day is long. She won’t let us down.”

“He’s going well. His work has been good and we’re happy with him,” Richards said of the No Nay Never gelding who flew to Christchurch on Thursday morning. “He’ll have a quiet canter tomorrow morning (Friday) depending on how he eats up when he gets there. He’s ready. He had his final hit-out on Tuesday morning and the flight down is like his Thursday gallop. “He looks well and has retained his condition really nicely. He goes into the race in good shape.”

Opie Bosson, who has already won the 2000 Guineas seven times, will partner Need I Say More from barrier 10. “He’ll have to go forward from the gate. He can lead or control the race from outside the leader,” Richards said. “The only query for him is at a mile but the way he ran out 1400m at Te Rapa, I’d say he’s going to run out 1600m ok. The best time to try out the distance is against his own age group. He’ll be up handy and he’ll definitely give his supporters a good shout.”