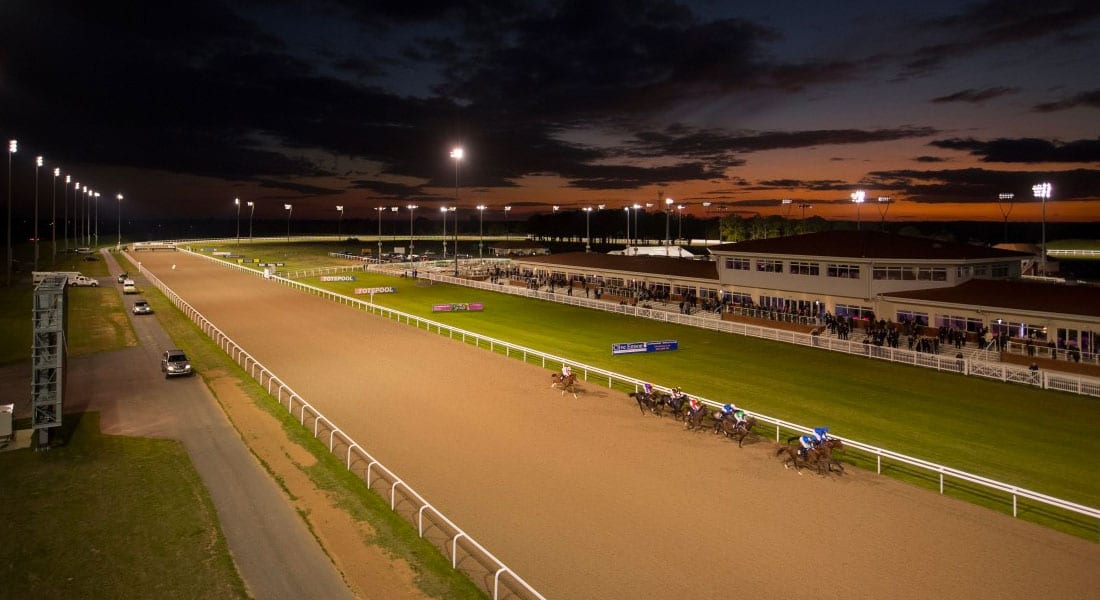 Jockey Alistair Rawlinson and trainer Michael Appleby join forces for a live outsider and a favourite in the Class 2 handicaps at Chelmsford’s All-Weather meeting on Thursday. The double on Mohareb (17.00) and Ayr Harbour (17.30) pays over +3300 with online bookmakers.

The place element of an each-way bet will be settled at +550 at one-quarter the win odds for two places as there are less than eight runners in each race. Mohareb could sneak second place in the earlier race, while Ayr Harbour looks a good thing 30 minutes later.

Both races on the Polytrack are for horses aged three and older. Rawlinson has ridden 34 winners from 307 rides in Flat races on artificial surfaces over the last full year. His strike rate for finishing in the payout places in these races is over 28%.

Since the start of the current season on August 1st, Rawlinson’s two wins from 24 rides at Chelmsford have produced a return on investment (ROI) of 10% and a placing strike-rate of 33%. The average win price of his two successful rides is over +1200.

In terms of winners over the last 12 months, Appleby is the joint-leading trainer at Chelmsford with 13 wins from 133 starts (9.77%). The trainer has a small positive ROI at the track this season. His five-year win rate for races in the age group is less than 11%.

Rawlinson rides for a number of trainers, but Appleby provides the vast majority of his rides and winners. However, from November 11th for 14 days, the combination had no winners and only one place in 10 races. Mohareb and, to a greater extent, Ayr Harbour can improve that record this week.

Mohareb ran a promising race on his last start and showed some improvement from the previous run. Finishing three-and-a-quarter lengths behind the winner in seventh place off 9st 10lbs was a decent effort.

The four-year-old  has won on the surface, going and distance and been placed at or above his current handicap mark. The early price of +1200 looks big, and the starting price could be a lot shorter. Therefore, it’s wise to place the bet with UK horse racing bookies that offer Best Odds Guaranteed for win and each-way multiples.

Mohareb is the weakest link and needs to improve while other runners underperform to make the frame in the seven-furlong race. Ayr Harbour is at the other end of the betting spectrum for Rawlinson and Appleby. Statistically, the partnership is due a winner, and their runner in the later race over one more furlong is a worthy favourite.

Ayr Harbour won a Class 4 handicap over one mile at Southwell at the end of October on his last start. The horse kept on strongly and won by three lengths while carrying 9st 7lbs. The Chelmsford race is a rise in class, but Ayr Harbour receives weight from four of the other five runners.

The three-year-old colt was not disgraced in a Class 2 handicap at Newmarket in June. Finishing two-and-a-quarter lengths behind a 95-rated winner receiving 15lbs showed potential to win at this level. The top weight, War Glory, looks high enough in the handicap to beat the favourite.

Rawlinson and Appleby combined for Mohareb and Ayr Harbour’s last races. Both horses have the potential to improve enough to be placed and win in their respective Chelmsford races this week and reward their backers with a winning each-way double. The win double would be a bonus.