Rain a hinderance for Bergerson 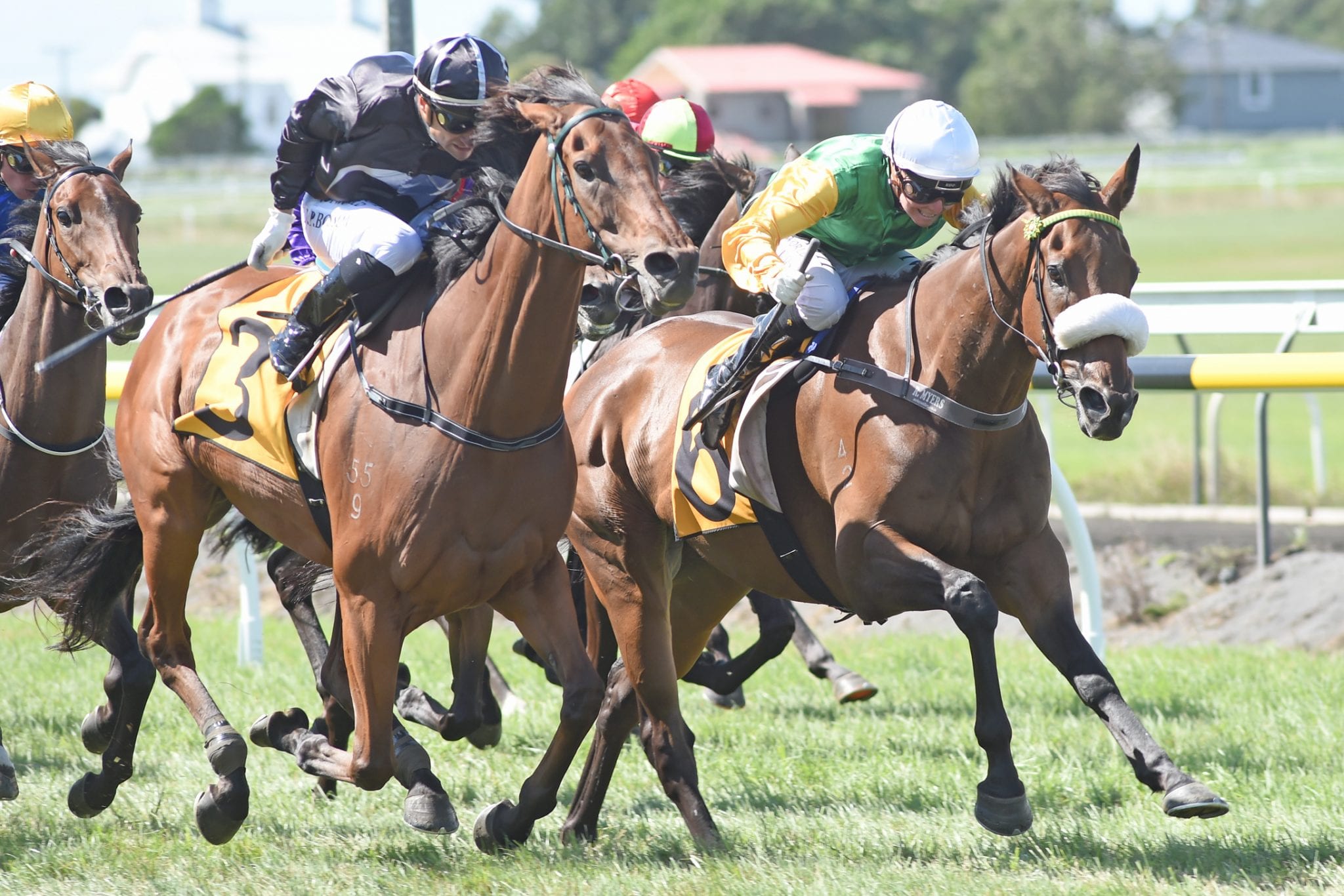 Awapuni trainer Roydon Bergerson was looking forward to lining up Beefeater in the Manawatu Standard Summer Cup (1550m) at his home meeting on Boxing Day, but he is now looking at other options following inclement weather in Palmerston North.

The Group 3 winner has been in good form this preparation, finishing runner-up in his first two starts before an unplaced run in the Group 1 Captain Cook Stakes (1600m), and then a last start victory at Awapuni a fortnight ago. “I don’t think I can get him any better, but the weather forecast is not too flash at the moment. I don’t think I will run him on anything worse than a (Slow)7 really,” Bergerson said.

The Awapuni track was rated a Slow8 on Thursday morning and Bergerson is hoping the forecast rain in the lead-up to Saturday will stay away. “The weather will have to clear up pretty quickly and blow a gale (for him to start),” he said. “He is in at Taranaki and Taupo, so we are just seeing what one is the better track.”

Bergerson has been pleased with the way Beefeater has been performing and he puts his form down to a change in his training routine. “He has come back super this season. He has found a new lease on life,” he said. “We have changed a lot of his training around and he seems really happy and content. I am very happy with him. “He is doing a lot of swimming and jumping. He is mucking around like a three-year-old at the moment.”

TAB bookmakers have installed Beefeater as a $4.20 joint favourite for the Summer Cup, alongside Hartley.

Bergerson said the track conditions will also need to improve for stablemate Kapinos, who is set to jump from barrier six in the Aberdeen On Broadway 1200. “He is running out of his grade, but he has no weight (54kg) and he is another horse who will need a better track than what the conditions are at the moment,” Bergerson said.

“He will be very competitive. He likes the short course and the short turn. He will put himself on the speed and make them carry their weight. “If he does run, he will be very hard to beat.”

Meanwhile, Bergerson is hopeful of a strong recovery for talented juvenile Wakiri who chipped a Sesamoid when winning on debut. “He is at Chris Rutten’s at the moment, he is about to leave the box. He has been confined to a small space for two or three months,” he said.

“We will check him after another month and x-ray his joint again and see how bad it is and make a plan from there about his future. “He is a really nice horse and had a great attitude for a colt, and all he wanted to do was be a racehorse.”