Mind over matter for Bergerson pair 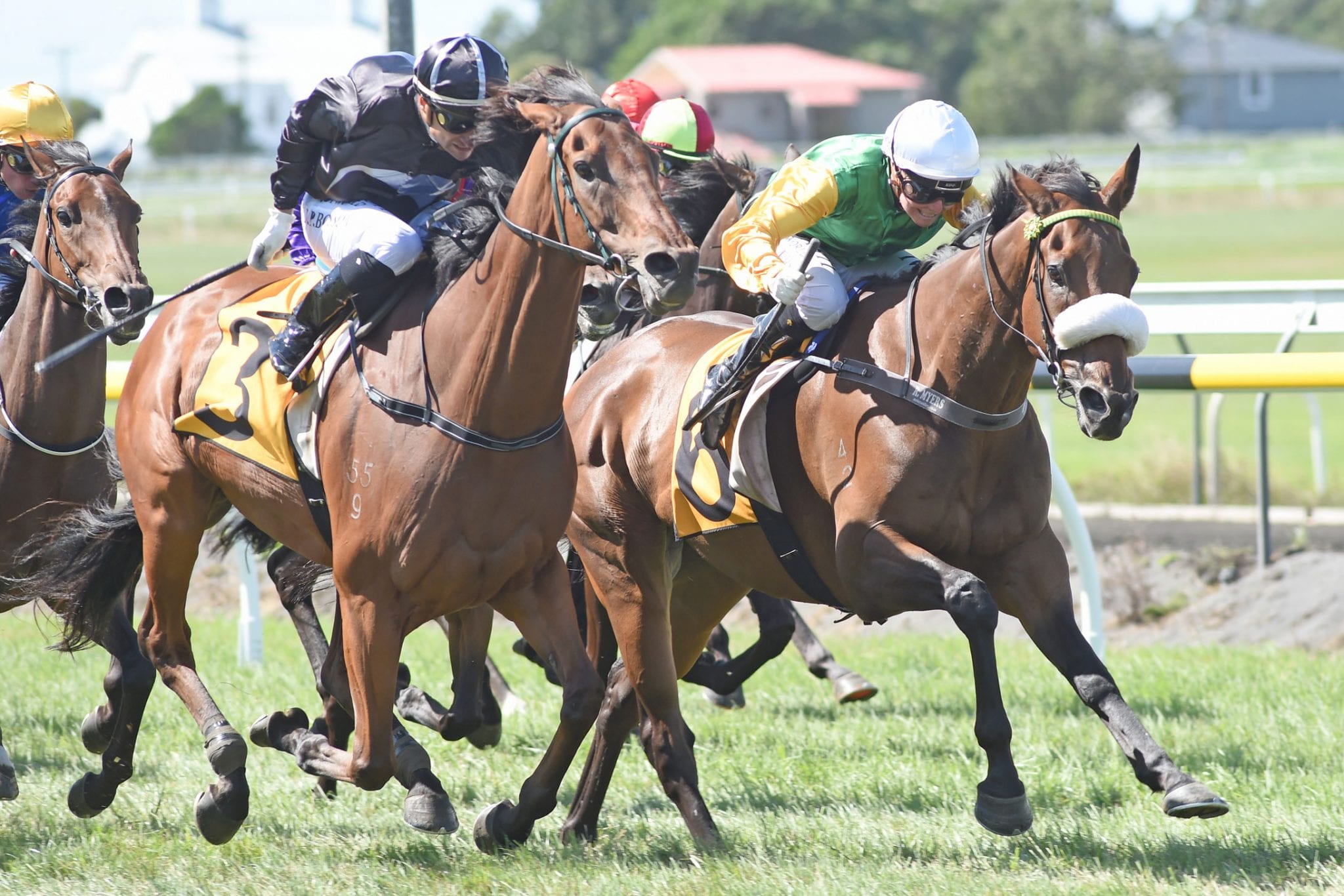 Roydon Bergerson has been trying to get over a few mental hurdles with a couple of his runners and he is hoping that effort will bear fruit at Trentham this weekend.

The Awapuni trainer has his fingers-crossed the recent gelding of juvenile Reign It In will help put his mind on track after running out at the 800m mark and subsequently being pulled up when on debut in December.

“It was very disappointing,” Bergerson said. “They are a good bunch of people who own him and they were all excited. He had a little bit of trouble in his last trial before that, he wouldn’t go in the gates.

“I thought we had him right. It was a bit of a roller coaster ride because he went into the gates and we were all happy with him and 20 seconds later he is running off the track.”

He has since been gelded and went for a spell and Bergerson said he has returned with a better mindset ahead of the Courtesy Ford Group One Countdown (1200m) on Saturday.

“We gelded him and freshened him up and changed his mind around a little bit, so hopefully he does everything alright on Saturday,” Bergerson said.

Stewards required Reign It In to trial before making a raceday return and Bergerson said he pleased all parties with his unplaced trial at Foxton last week.

“His trial the other day was very good. Lisa Allpress rode him and said he did everything right and travelled strongly to the line.”

Stablemate Nest Egg will contest the same race and Bergerson believes he is a winning chance after taking out his 1000m trial at Foxton last week.

The son of Reliable Man has finished fourth in both of his raceday starts and Bergerson said if he does everything right he expects a better a result from the colt this weekend.

“He is coming up really well,” Bergerson said. “In his first start he was pretty impressive, but in his next start I left him a little bit underdone, we had to get him on the road.

“He trialled up really well the other day, I was really happy with that trial. He has taken the next step up, so hopefully with everything alright on Saturday he will be hard to beat.”

Another stable runner that has been giving his connections a headache has been Savabeel gelding Putorino.

The Christopher and Susanna Grace-owned four-year-old showed early promise in New Zealand and was sent to Chris Waller’s Sydney stable where he failed to settle in.

Bergerson said a return to his stable has suited the gelding and he believes he is a big show in the RFL 2200 on Saturday, his first test over the distance.

“I am really looking forward to getting him up over a trip. He is such a big horse and a very nice stayer in the making I think,” Bergerson said. “He has got a good future if he can keep his head together.

“He was originally in my stable and won a couple of jumpouts and then Christopher Grace wanted to send him to Chris Waller.

“He just probably wasn’t mentally quite there. He did a lot of things wrong there, they couldn’t get him in the barriers. He (Grace) brought him back home and gave him a good long spell, and he is back racing, and racing well.

“All three of his starts he has been really strong to the line. He just couldn’t get around the corners at Wanganui the other day. He just needs a bit of a trip now, so that’s what we have done. He should run really well.”

Ownership-mate Beefeater will also make his return in the Carters 1600, where the Group Three winner has been installed a $5 third-favourite by TAB bookmakers.

“He is down to run in the mile fresh-up,” Bergerson said. “I am pretty happy with the way he is working and he has come back really well and happy. His work has been really good.

“We will just get through this race and see where he is at. We may hang around for the Metric Mile (Listed, 1550m) here next month.”