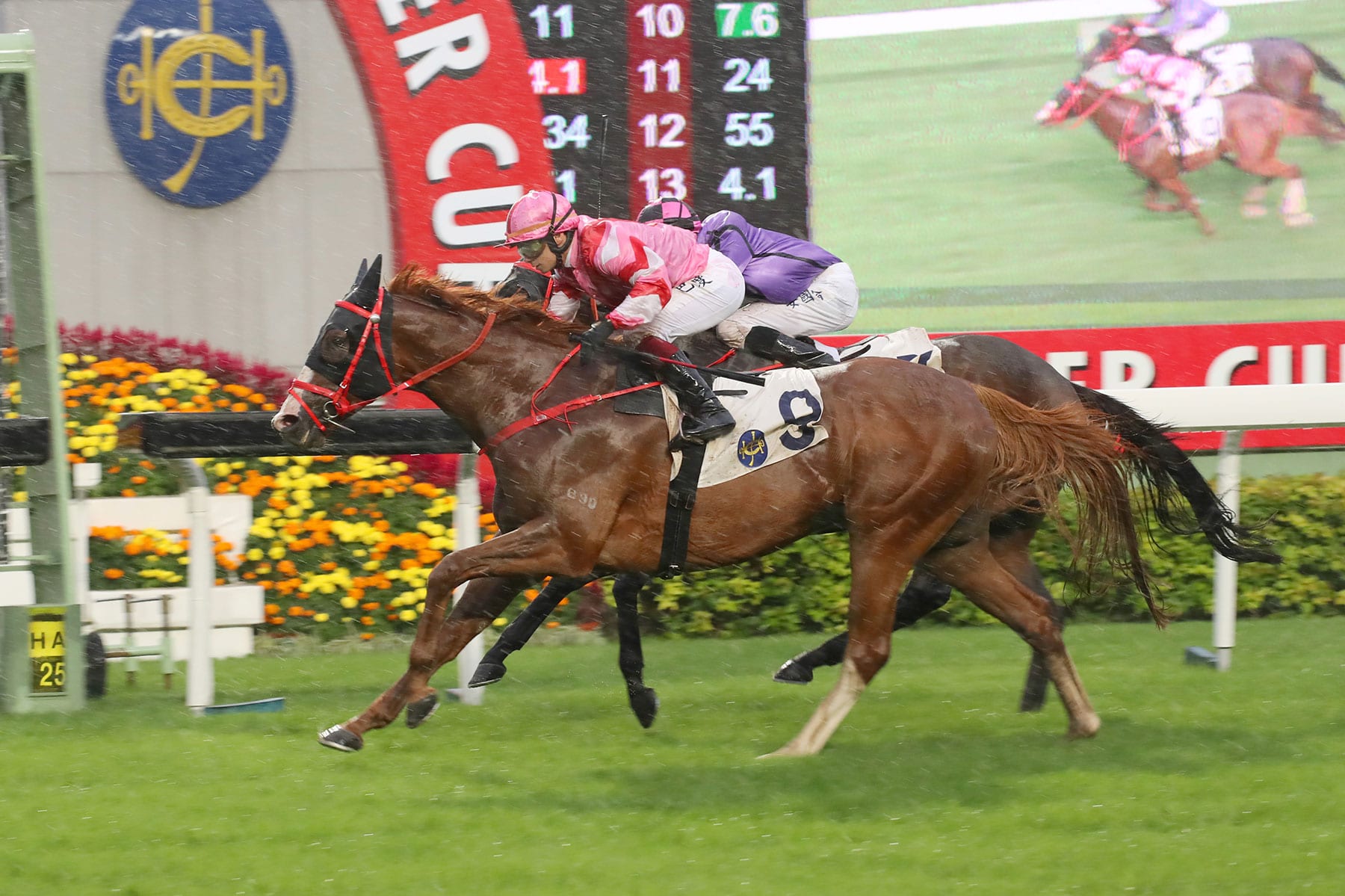 Simply Brilliant (133lb) heads the handicap following his third to Beauty Generation in the Group 1 FWD Champions Mile last time out. Champion jockey Zac Purton takes the reins on Frankie Lor’s charge in the Group 3 Lion Rock Trophy Handicap (1600m) at Sha Tin on Sunday (2 June), having been booked for the ride before he partnered rival Good Standing (123lb) to success.

“The horse is very consistent but he carries a big weight this time,” Lor said. “I wanted to freshen him because 1600 metres is a little bit short, that’s why there was no barrier trial for him. He’s in very good form.”

Lor’s Mission Tycoon (119lb) was a big odds winner of the Hong Kong Classic Cup (1800m) in February and took second behind Good Standing in a 1400m Class 1 earlier this month.

“Last time he got an outside draw and used a lot of energy in front,” Lor said. “I think 1600 metres is his best distance. I think Ka Ying Star will lead so it could be similar to the Classic Mile.”